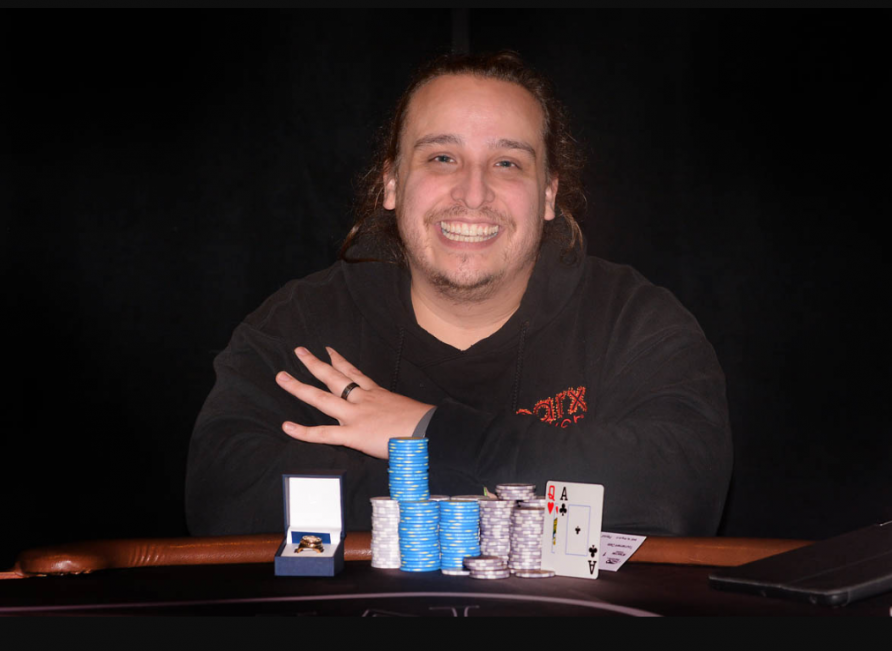 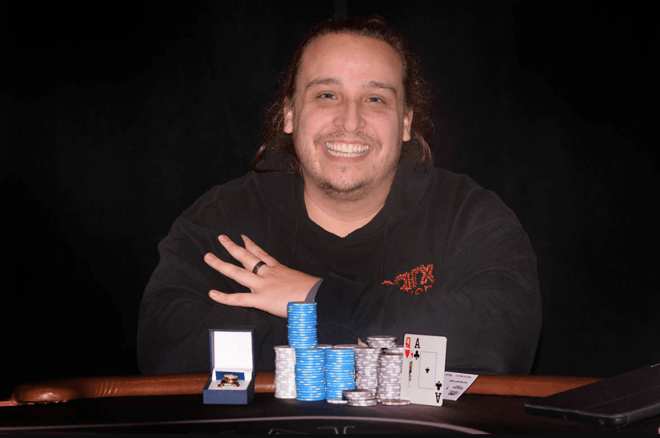 The latest World Series of Poker (WSOP) Circuit stop is currently underway in Oklahoma’s Choctaw Durant and has already had plenty of big winners.

The Circuit stop has been particularly kind to New Jersey’s Sergio Ramirez, who won an incredible three rings in just seven events. The East Coast grinder now has an impressive five Circuit rings to his name after winning his second ring just weeks earlier in an online Circuit event.

Ramirez started his Choctaw Durant heater with a bang, taking down the very first event, $600 Pot-Limit Omaha, for $26,118, his second-biggest Hendon Mob-reported score to date, after getting through the field of 215 entrants. He was just getting started.

A few days later, Ramirez took down Event #6: $400 No-Limit Hold’em for $12,867 and his second ring of the series after defeating Forth Worth’s Robin Glaysher during heads-up play. Ramirez followed up the victory with a win in the next event, Event #7: $400 No-Limit Hold’em Double Stack, to take home a third golden ring and $19,860. 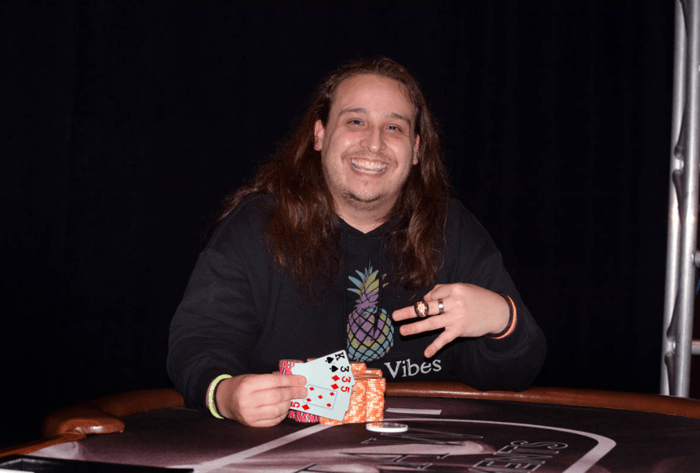 Between the three events, Ramirez cashed for $58,845 and earned three Circuit rings, bringing his total collection to five. Less than two dozen players have five Circuit rings to their name, among them Phil Hui, Loni Hui, Raymond Henson and Martin Kabrhel.

But this isn’t the first time Ramirez has run hot in Choctaw. His biggest live cash of $49,935 came from a third-place finish in a $400 No-Limit Hold’em event at the 2018 WSOPC Choctaw Durant stop.

With a handful of events left, there is still time for Ramirez to pick up another ring in Choctaw Durant.

There have been other big winners at WSOPC Choctaw Durant, including Missouri’s Dakotah Odell, who got through a field of 1,739 runners in Event #3: $400 No-Limit Hold’em ‘Gargantuan’ to win his first ring and $84,875, the biggest cash prize awarded so far at the Circuit stop.

More recently, Florida’s Steven Buckner, who PokerNews spoke to earlier this month during the World Poker Tour Venetian (WPT) Main Event, took down to win $25,363 and his first piece of WSOP hardware. This venue has been kind to Buckner, who in May finished runner-up in the WPT Choctaw Main Event for a career-best $320,000. 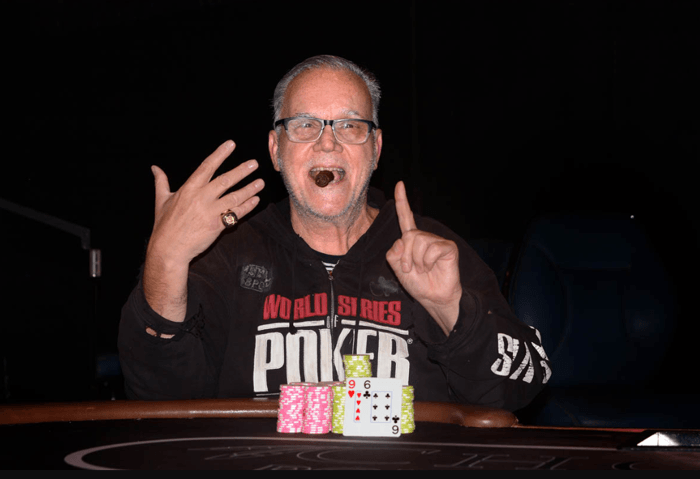 The $1,700 buy-in Main Event got underway this weekend and will wrap up on Sunday, July 31. A full list of winners so far at the WSOPC stop in Choctaw Durant is available in the table below.