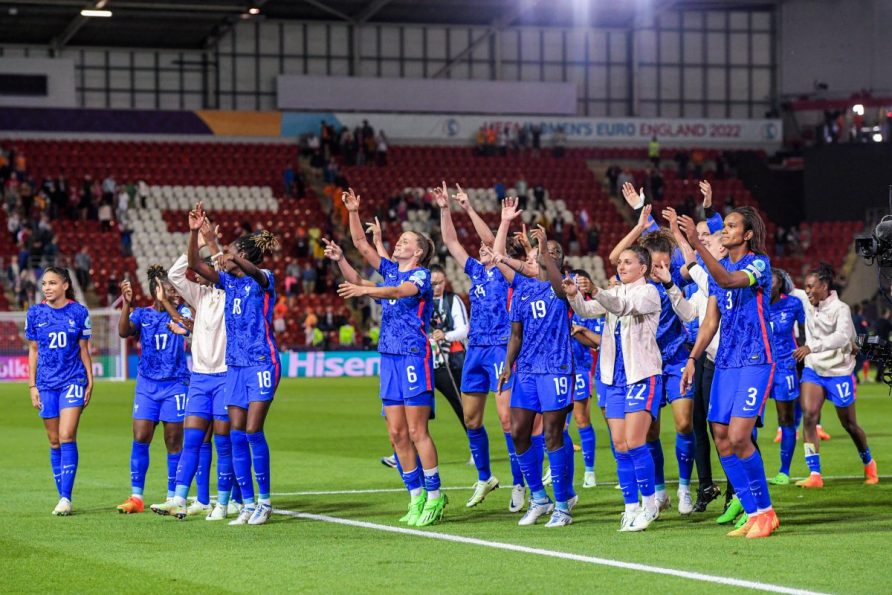 The stage is set for the semifinals of the Women’s Euros. France grabbed the last available ticket after beating the Netherlands in extra time.

Who do you want to see in the #WEURO2022 Final? 🤔 pic.twitter.com/KeARx2UBxa

Eve Perisset’s penalty in the 102nd minute sealed the affair in Rotherham, with the Dutch attacks in the second half of extra time lacking the bite needed for an equalizer. For France, this is the first-ever qualification in the semi-finals of the Euros.

After their dramatic win over Spain in the quarterfinals, the English Lionesses will now face Sweden on Tuesday for a spot in the final at Wembley. Germany will play a day later against France to decide the second finalist.

What do odds predict?

Pre-tournament odds had England and France both at +400 to triumph, only behind Spain at +300. ‘Ballon d’Or’ winner Alexia Putellas left the Spain setup ahead of the finals because of an ACL injury, but her team still made it into the quarterfinals and put up a real fight against England. The Lionesses needed to come back from 1-0 down to leave Spain out of the chase.

Right now, England is at +160 to lift the trophy at the end of the month, ahead of Germany at +250. Before the Euros started, Germany stood at +750 to triumph. Thanks to their performances during the tournament, odds have been slashed in their favor, as Martina Voss-Tecklenburg’s players now sit at +250. France is behind at +275, while Sweden is regarded as an outsider at +550. 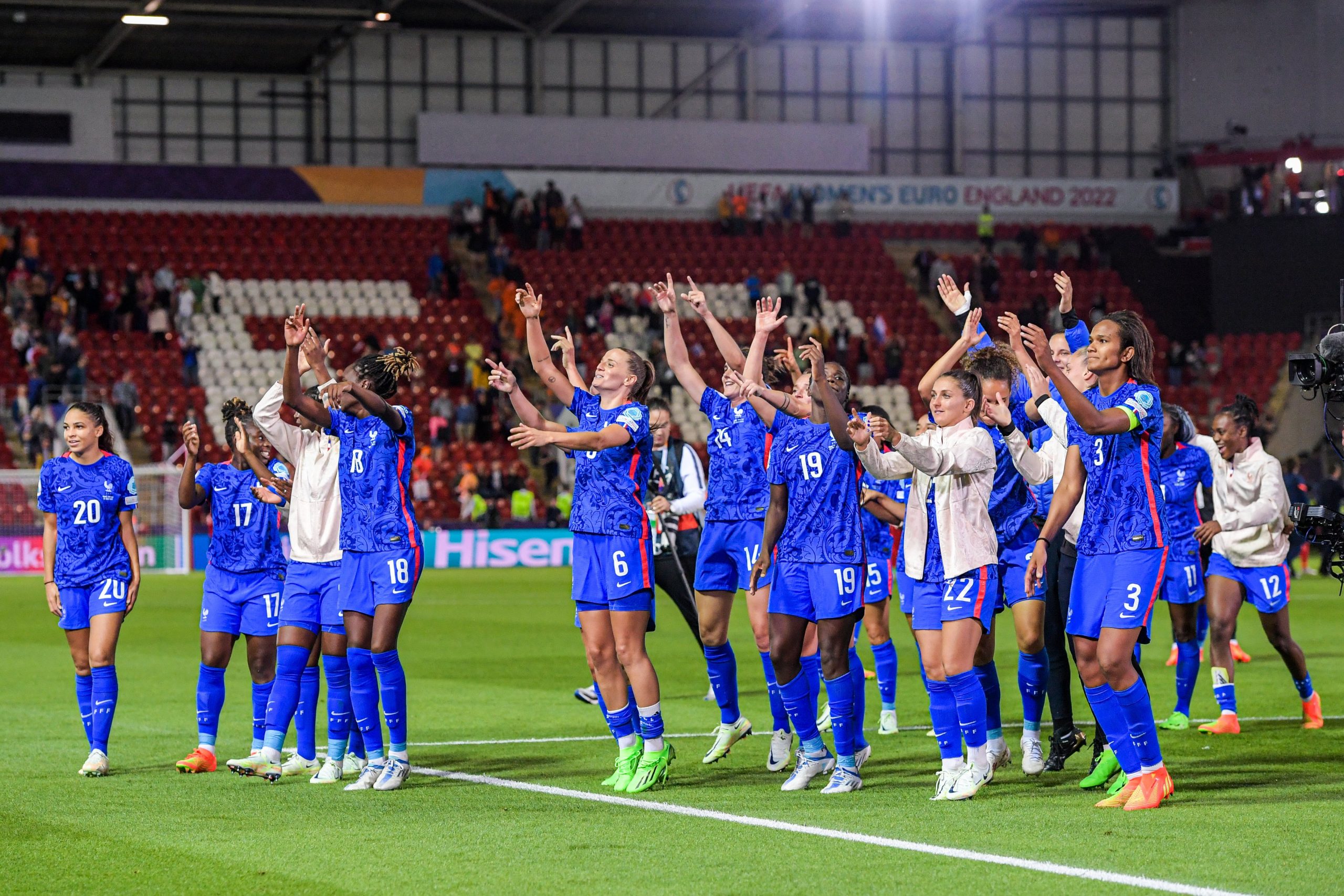 France qualified for their first-ever Euro semifinal after beating the Netherlands in extra-time. (Image: twitter/weuro2022)