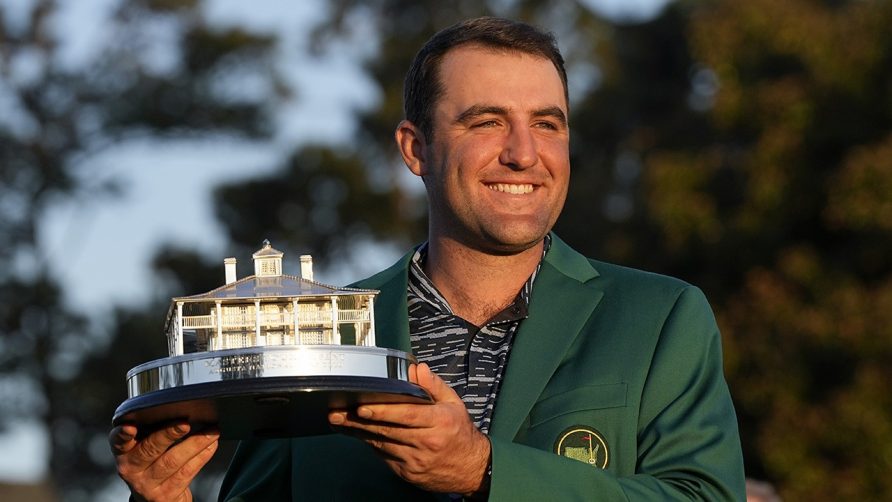 Scottie Scheffler is the hottest golfer in the world right now. But sportsbooks aren’t giving him the Tiger Woods treatment just yet as they look forward to next month’s PGA Championship. 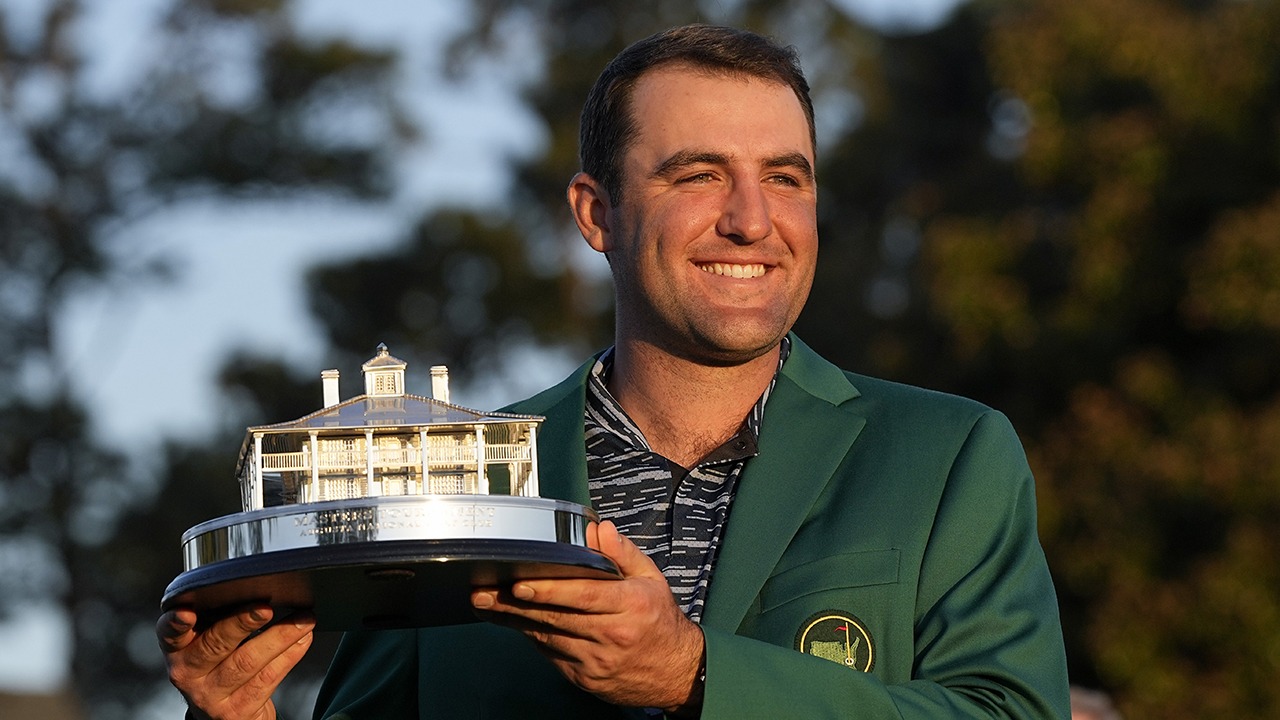 Scottie Scheffler won the 2022 Masters, but he’s still not the favorite heading into the next major tournament, the PGA Championship. (Image: David J. Phillip/AP)

Jon Rahm remains the +1100 favorite for the PGA Championship at DraftKings Sportsbook, despite a run of disappointing form for the Spaniard.

Rahm finished in a tie for 27th at the Masters. His 4-over total was 14 shots behind Scheffler, and Rahm never looked to be in contention after Thursday’s first round.

Scheffler has now won four of his last six tournaments, and has taken over the No. 1 spot on the Official World Golf Ranking, while Rahm has dropped to third. But oddsmakers are looking at a larger sample size in making Rahm the favorite. The 2021 US Open champion may not have any tour title this year, but he finished in the top 10 of every major last season.

It’s not as though Scheffler isn’t earning any respect. DraftKings has him tied for the second shortest odds in the PGA Championship field at +1200, alongside Justin Thomas and Rory McIlroy. But oddsmakers have seen hot streaks before, and Scheffler will have to dominate over a longer stretch if he wants to start seeing his major odds drifting below +1000.

For now, Scheffler will bask in the glory of his Masters victory rather than worry about what comes next.

“If you’re going to choose a golf tournament to win, this would be the tournament,” Scheffler said after his win. “You don’t know how many chances you’re going to get. And so having a chance – I had a 5-shot lead on Friday and then a 3-shot lead going into [Sunday] – I don’t know if you get better opportunities than that. You don’t want to waste them.”

Woods not ready to commit to PGA Championship

Tiger Woods didn’t light up the leaderboard at Augusta, but simply making the cut at the Masters was a huge accomplishment 14 months after nearly losing his leg in a car accident. Woods started relatively strong with a 71 on Thursday, but finished up with two rounds of 78 to card a 13-over for the tournament.

“Even a month ago, I didn’t know if I could pull this off,” Woods said of finishing the Masters. “I think it was a positive, and I’ve got some work to do and looking forward to it.”

DraftKings lists Woods as a +4000 pick to win the PGA Championship next month. Tiger hasn’t committed to playing in the tournament, though he says he’ll only be committing to major events in the near future.

“It’ll be just the big events,” Woods told reporters. “I don’t know if it’ll be Southern Hills [for the PGA Championship] or not. But I am looking forward to St. Andrews. That is something that is near and dear to my heart. I’ve won two Opens there, it’s the home of golf. It’s my favorite golf course in the world, so I will be there for that one.”