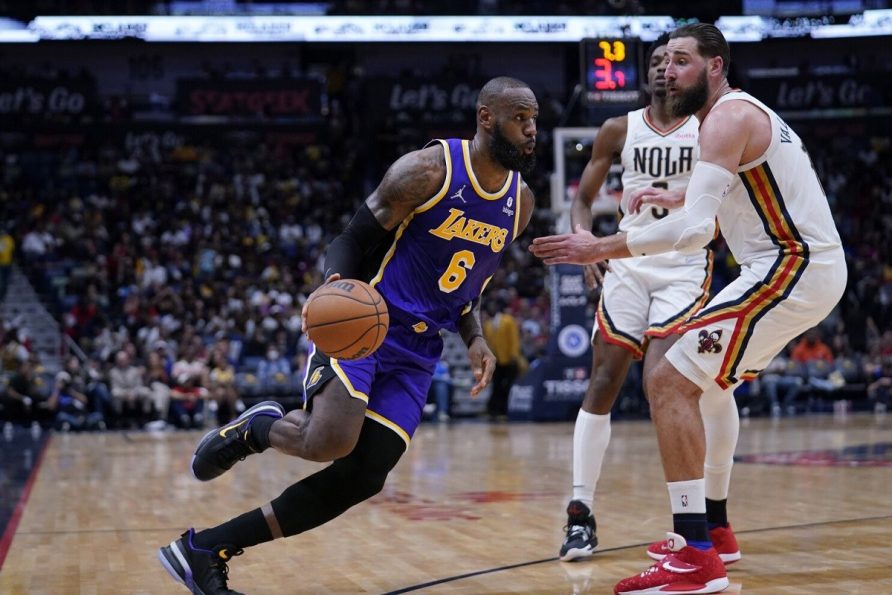 The Los Angeles Lakers find themselves in deep trouble with eight games remaining, and they’re on the verge of missing the playoffs if the surging San Antonio Spurs overtake them for the #10 seed and secure a spot in the Western Conference play-in tournament. 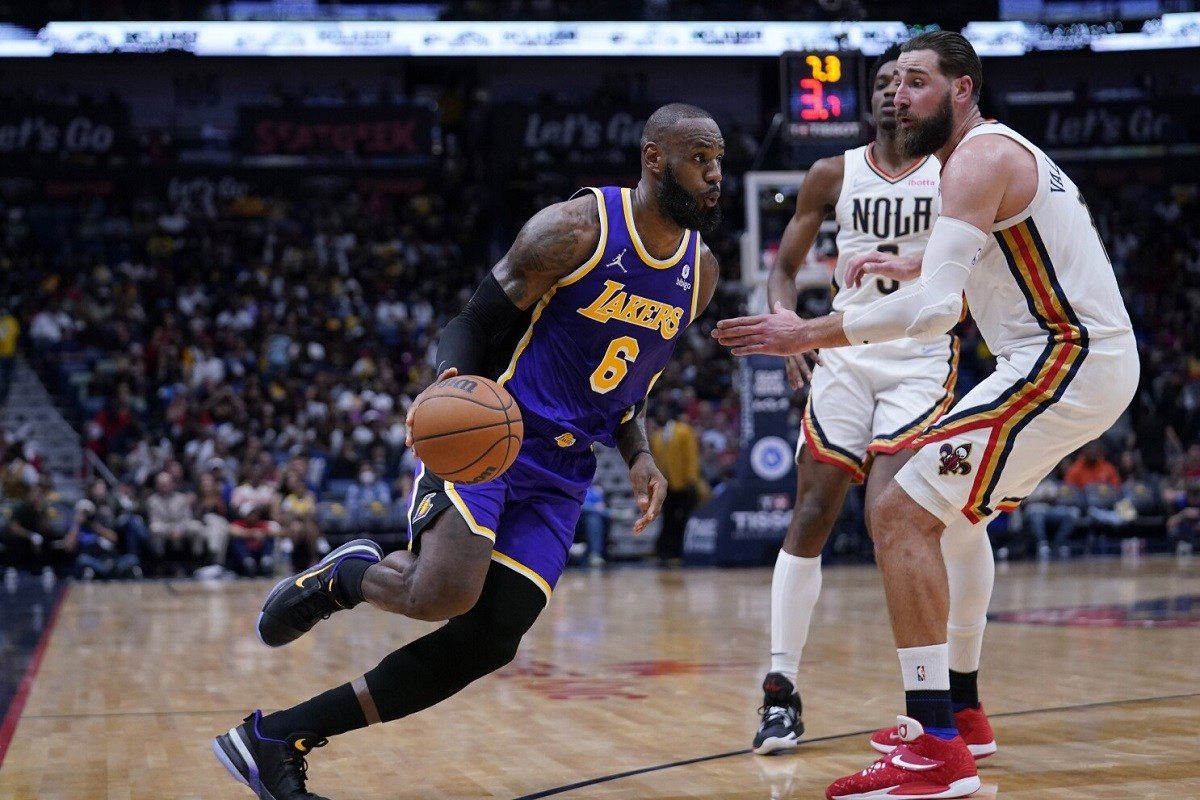 The Lakers faced a must-win situation on Sunday against the New Orleans Pelicans, but the Lakers blew a 23-point lead and the Pelicans won to move a half-game ahead of the Lakers in the Western Conference playoff standings.

To make things even worse, LeBron James suffered a gnarly sprained ankle injury, and he’s listed as doubtful against the Dallas Mavericks on Tuesday night.

After a disastrous season, the Lakers hold just a one-game lead over the Spurs on the Western Conference playoff bubble. The Pelicans and Spurs both hold a tiebreaker over the Lakers, which means the Lakers have zero wiggle room with eight games remaining in the regular season.

After Gregg Popovich broke the record for most coaching wins, the San Antonio Spurs have been on a roll. The Spurs new collective mission is to help gets Pops to the postseason via the Western Conference play-in tournament, because all signs indicate he’ll retire at the end of this season. The Spurs won four games in a row and moved within a full game of the Lakers, and 1.5-games behind the Pelicans.

The Spurs only have seven games remaining versus eight for the Lakers. They get four more home games in San Antonio, and only hit the road three more times. The Spurs play three games this week at home versus the Memphis Grizzlies on Thursday, and a two-game series against the Portland Trail Blazers on Friday and Sunday. Even without Ja Morant (knee), the Grizzlies will be tough to beat, but the Spurs should win the double-dip against the Trail Blazers over the weekend.

The Spurs then have four tough games to close out the season against teams headed for the postseason: at Denver Nuggets, at Minnesota Timberwolves, versus the Golden State Warriors, and at the Dallas Mavs. The Spurs hope that a couple of those playoff-bound teams will rest their key players in the final weekend of the season.

Anthony Davis has been out the last six weeks with an ankle and foot injury. His return is still unknown, but he’s not suiting up this week. LeBron rolled his ankle against the Pelicans and the replays were ugly. He remained in the game and still scored 39 points, which is a testament to the NBA’s second-most prolific scorer.

“I have no idea how I finished the game, to be honest, after watching that replay,” said LeBron. “It’s pretty nasty.”

LeBron and Davis were both listed as doubtful tonight against the Mavs.

“Time’s running out,” said Lakers coach Frank Vogel. “We got to get some wins. We got to put some wins together and turn the attention to Dallas. Whatever it takes to beat Dallas, we got to do.”

With eight games remaining, the Lakers face six teams with a winning record, which is why FiveThirtyEight estimated the Lakers have just a 2% of advancing to the postseason by winning the Western Conference play-in tournament.

Brandon Ingram returned to the lineup at the perfect time. The Pelicans now have a proper one-two punch with Ingram and CJ McCollum.

The Pelicans and Lakers meet on Friday night in probably the biggest game of the season for both squads. The Lakers seek revenge, while the Pelicans look to extend their lead as the #9 seed in the play-in tournament.