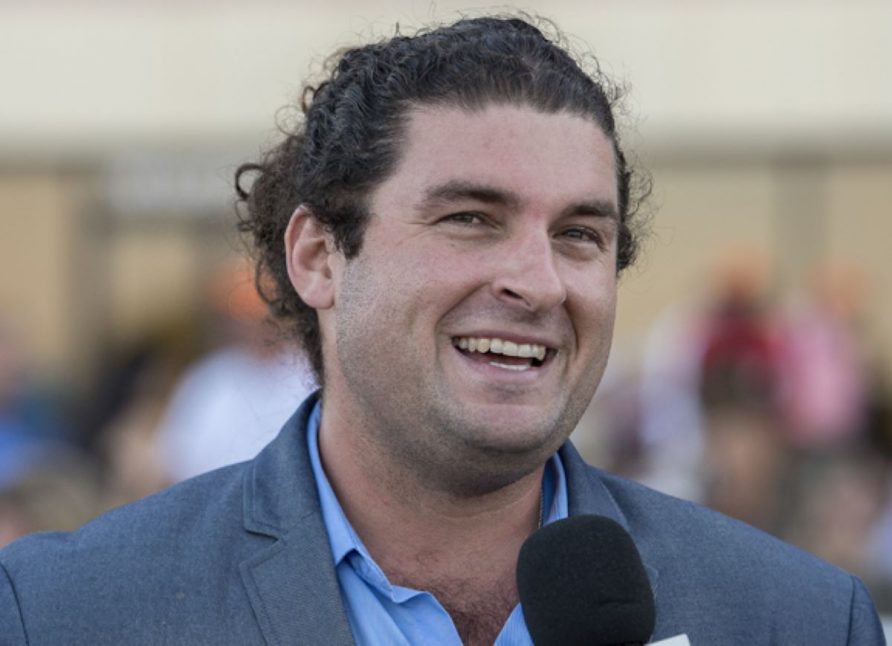 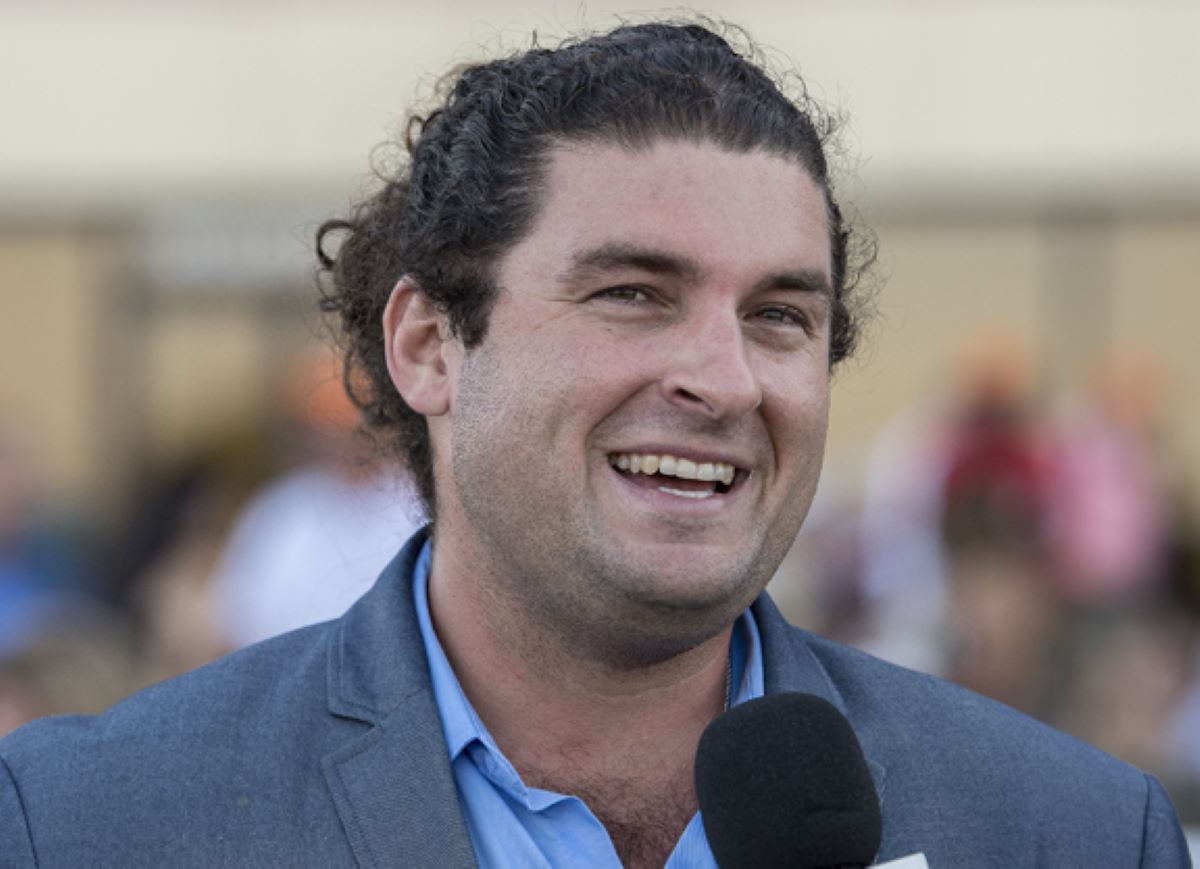 But one day after Joseph sent White Abarrio to the Grade 1 Florida Derby title, the 35-year-old trainer captured the Gulfstream Championship Meet training title. It was the Barbados native’s first US training title, one earned with 58 winners. That’s 12 more than Pletcher’s 46 and twice as many as No. 3 Jose Francisco D’Angelo’s 29.

“Most definitely, the Florida Derby was the icing on the cake,” Joseph said. “The Championship Meet title also means a lot. I grew up watching Todd my whole life. He’s dominated for 18 years now. I’m 35 now. To take over from him after 18 years, I can’t put into words what that means. I would just watch Todd win and dominate. He’s a role model for any trainer who wants to look up to someone.”

Joseph clinched the title out of Friday’s gate

Pletcher actually surrendered the 2018-2019 title to Jorge Navarro. But the disgraced former trainer had that title stripped for drug violations.

There was a re-changing of the guard for the Gulfstream riding title. Luis Saez won his first riding title since the 2017-18 season, ending Irad Ortiz Jr’s three-year reign. Saez went back-to-back in 2016-17 and 2017-18.

Saez literally rode away with the jockey meet title

Saez piloted 122 horses to victory, swamping runner up Tyler Gaffalione by 28. That, despite Gaffalione winning five races Saturday, including the Florida Derby aboard White Abarrio.

“It’s something very big for us. Florida is like home. It’s the first place we came to,” Saez said. “The third time is very special to us.”