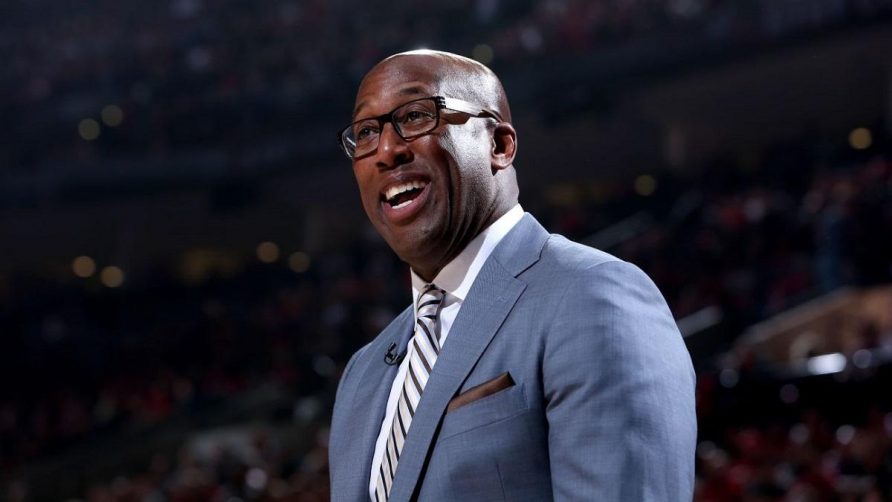 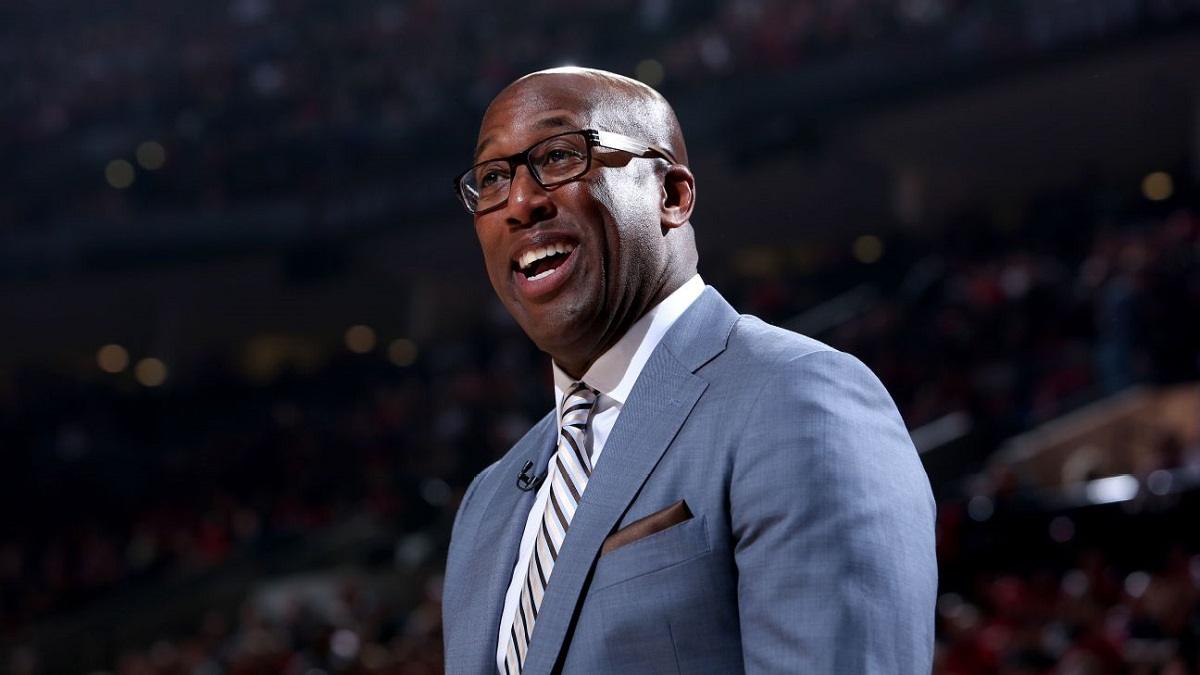 Brown was the head coach of the Cleveland Cavs on two different occasions and also coached the LA Lakers. With 563 games under his belt, Brown has a 347-216 record. He guided the 2007 Cavs to the NBA Finals, but they lost to the San Antonio Spurs.

The Kings last won a playoff series in 2004, which was the tail end of their glory years at the turn of the century. The Kings won back-to-back Pacific Division titles in 2002 and 2003, and they were robbed a trip to the NBA Finals in 2002.

If you love NBA conspiracy theories, then you’re aware of the 2002 Western Conference Finals when the LA Lakers defeated the Kings in seven games to secure a spot in the 2022 NBA Finals. Kings were clearly the better team, yet the officials screwed over the Kings in multiple games — especially Game 6 — and gifted the Lakers a Western Conference title and a trip to the NBA Finals.

Since their last trip to the postseason in 2006 — a first round knockout by the San Antonio Spurs — the Kings posted 16 consecutive losing seasons. They never finished higher than third place in the Pacific Division and were last place seven times including the last two seasons.

The Kings fired Walton just 17 games into the 2021-22 season after a 6-11 start. The Kings named assistant coach Alvin Gentry the interim head coach, but let Gentry go at the end of the season after the Kings finished with a 30-52 record.

Brown was a finalist for the next Kings head coach along with Steve Clifford and Mark Jackson.

Gregg Popovich gave Brown his first assistant coaching job in 2000. He spent three seasons as an assistant under Pops, and won an NBA title in 2003. Brown headed to the Indiana Pacers when he joined Rick Carlisle’s staff for two seasons. In 2005, the Cleveland Cavs gave Brown his first chance to be a head coach in the NBA. He was tasked with helping a young LeBron James try to win a championship for the city of Cleveland. They cam close, but Brown lost to his mentor — Pops and the Spurs — in 2007.

The Lakers hired Brown in 2011, but things did not work out when he tried to implement a tweaked version of the Princeton offense. Brown was fired five games into his second season with the Lakers. He resurfaced with the Cleveland Cavs in 2013 but he lasted just one season before he was fired a second time.

In 2016, Brown joined Steve Kerr’s staff in Golden State, where he’s been a top assistant over the last six seasons. He won two titles with the Warriors in 2017 and 2018.