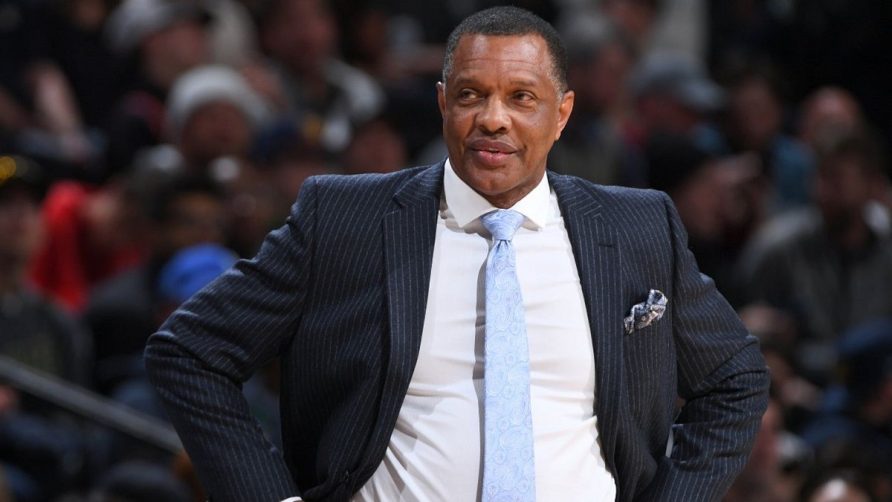 The Sacramento Kings decided not to bring back interim head coach Alvin Gentry after the team finished the season 30-52, missing the playoffs for the 17th season in a row. 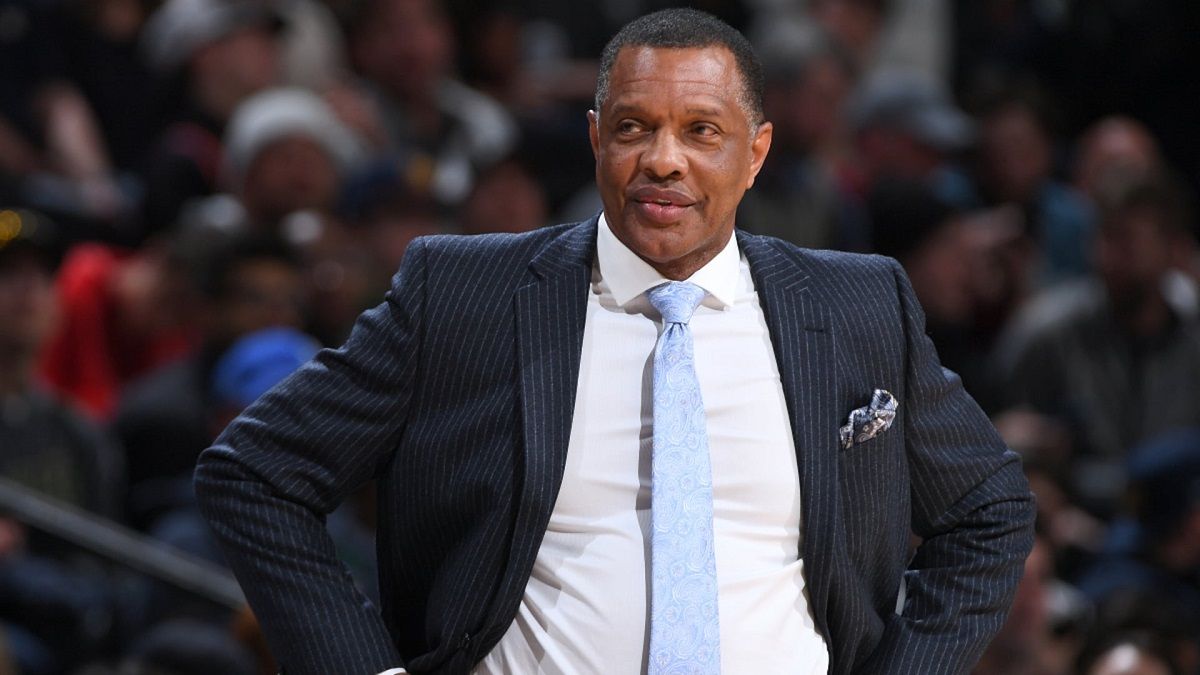 Alvin Gentry, former head coach of the Sacramento Kings, on the sidelines of a game at the Golden 1 Center. (Image: Getty)

The Kings finished in 12th place in the Western Conference standings and in last place in the Pacific Division.

The lean years continue in Sacramento. The Kings have the longest postseason drought in the NBA and the longest drought in all major sports leagues in North America.

“The entire Kings organization is grateful for the leadership of Alvin Gentry, who stepped up when he got the call mid-season,” said general manager Monte McNair. “We appreciate his leadership on and off the court.”

Luke Walton started the season as the head coach, but didn’t last a full month at the helm. The Kings went 6-11 before they fired Walton in late November. They promoted Gentry, who was an assistant coach under Walton at the time. Under Gentry, the Kings were 24-41 this season.

For the past couple of seasons, the Kings failed to put together a team that could hang with the big dogs in the Pacific Division. The Kings lacked veteran leadership to advance to the postseason and consistently missed the playoffs, so it made sense to continue to tank.

The Kings are the perennial doormat of the Pacific Division. For one, the city of Sacramento might be the capital of California, but it’s called “Cow Town” by the coastal elites for a reason. There’s really not much to do in Sacramento aside from watching the Kings play, which makes their current 17-year playoff skid even more disheartening. Sacramento doesn’t have the same glamorous appeal as fun cities like New York City, Los Angeles, Chicago, or Miami. It also lacks the diversity of cities like Atlanta, Charlotte, or Memphis. That’s why many high-end free agents don’t head to the Kings in free agency.

Like many other small-market teams that cultivate and groom young players, the Kings sell off their top young players to the highest bidder and big-market teams. Almost all of those future stars would bounce in free agency anyway, so at least the Kings can get something back in return.

The Kings made an attempt to obtain an All-Star player when they acquired Domantas Sabonis in a trade with the Indiana Pacers. The Kings kept De’aron Fox and added Sabonis in hopes of building a playoff-contending team around those two talented players. Rookie Davion Mitchell also excelled this season, which is also something positive to build upon.

Who will become the next head coach of the Sacramento Kings? The Kings ate up and spit out 11 coaches since they last advanced to the postseason under Rick Adelman in the mid-2000s. The Kings last won a playoff series in 2003. Since their last trip to the postseason in 2005, the Kings haven’t won more than 38 games in a season. During 17 consecutive losing seasons, the lowly Kings had eight seasons in which they won fewer than 29 games.

The next head coach could be a part of the revolving door of recycled head coaches who get fired in one place and pop up on the other side of the country. They include Steve Clifford, Terry Stotts, Mark Jackson, Kenny Atkinson, Mike Brown, and Stan Van Gundy.

The Kings could also land an up-and-coming assistant coach who’s been passed over for other jobs, including Charles Lee and Darvin Ham — both of whom are assistants under Mike Budenholzer from the defending champion Milwaukee Bucks.

Gentry is the second head coach who was let go on Monday. The underperforming Lakers fired Frank Vogel after they bubbled the play-in game.