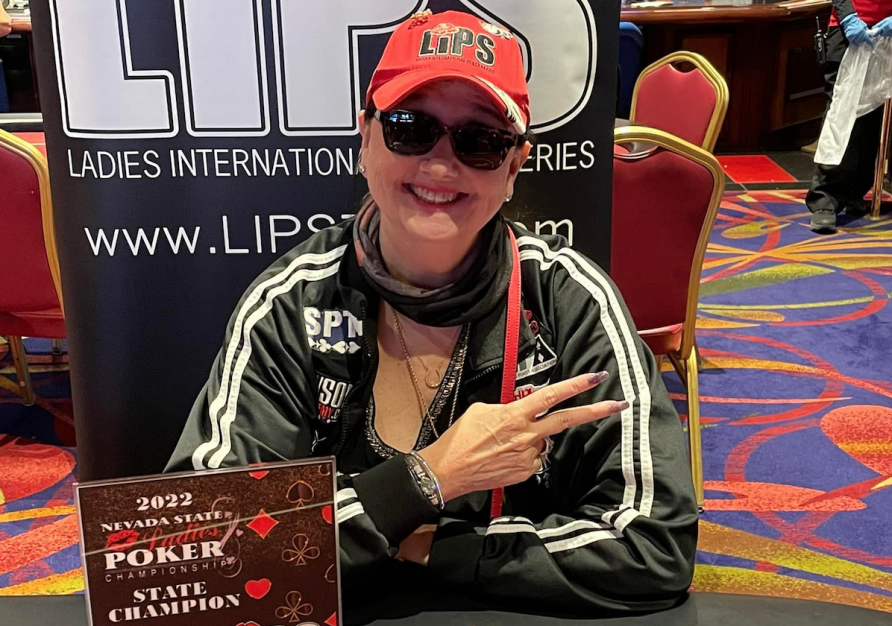 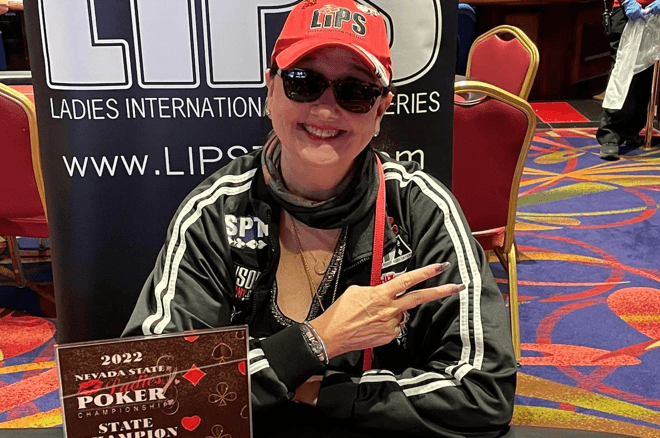 The tournament attracted 157 entrants and surpassed the $50K guarantee by generating a $78,500 prize pool. Coming out on top was a familiar face in Ruth Hall, who claimed an $18,537 top prize to bring her lifetime tournament earnings up to $370K according to the Hendon Mob. In 2020, Hall was honored as the Women’s Poker Association (WPA) Player of the Year.

It marked the second time that Hall claimed the prestigious title. She previously topped a 294-entry field to win the $300 buy-in tournament in 2019 at Orleans Casino. That victory was good for $14,614. She also finished in seventh place out of 317 entries for $2,980 in the 2021 edition.

The win was especially sweet for Hall, who has been dealing with some serious health issues, specifically Ménière’s Disease. In the past, attacks have forced her to leave tournaments with a healthy chip stack still in play, that is when she was up for playing at all. Fortunately for her, the support of family and friends, who have offered to help he with travel and accommodations, gave her both opportunity and newfound motivation.

“It’s hard to beat a person who never gives up and that’s why I was able to come back and win,” the two-time breast cancer survivor told PokerNews. “I went from thinking I hope to min-cash at best with 23 ladies left, to taking six players out at the final table. I’ll never give up on poker or living my life It felt great to win this title again after struggling to survive!”

While the Championship Event took center stage it was just one of nine events taking place at the 2022 Nevada State Ladies Poker Championship by LIPS. The series kicked off with Espy Enriquez besting a 54-entry field to win the $225 Omaha 8 of Better Championship for $1,450, while Lisa Taylor bested 135 runners to ship the $185 NLH Mini Main Event for $5,500.

There was also one male winner in Greg Bruce, but that was ok as it came in the $155 NLH Purple Tie Guy Salute, a tournament open to men who support the LIPS mission of helping promote women in poker. Bruce won the tournament for $1,728.

Here’s a look at all those who won titles during the 2022 Nevada State Ladies Poker Championship.