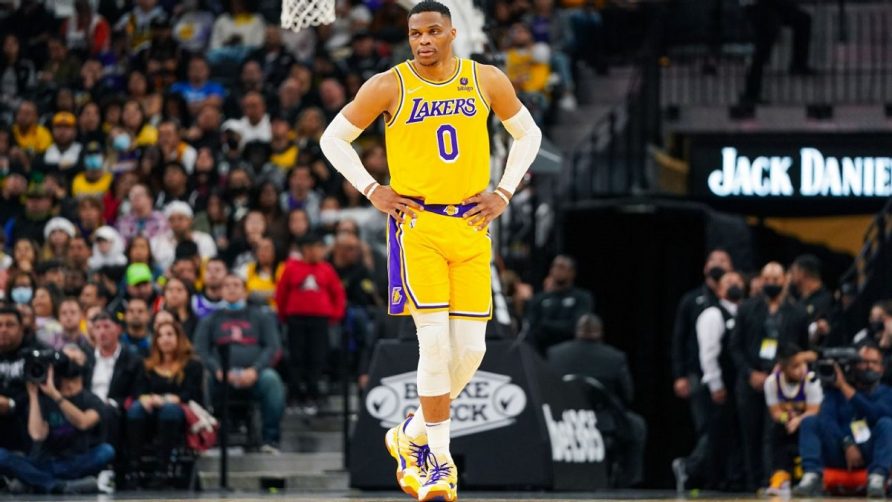 Thad Foucher will no longer represent Russell Westbrook of the Los Angeles Lakers after 14 years, and Westbrook and his long-time agent agreed to part ways due to irreconcilable differences. 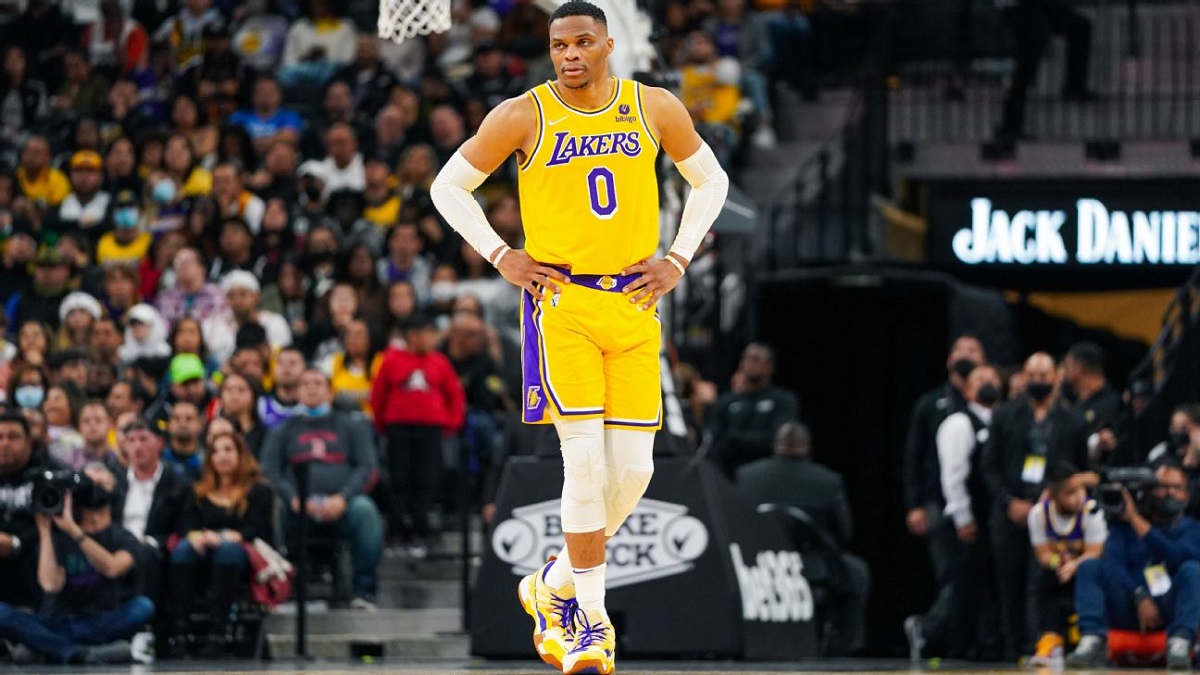 There seems to be a huge rift between Foucher and Westbrook due to his current status with the Los Angeles Lakers. Westbrook wants out of LA-LA Land, and the Lakers want to move on from a disastrous trade they made last offseason. However, all parties involved are unable to find a team willing to take on Westbrook and his status remains in limbo.

“I represented Russell Westbrook for 14 years and am proud of our partnership which included a highly successful 2008 draft, a super-max contract and the only renegotiation-and-extend max contract in history,” Foucher said in a statement. “I also supported Russell throughout his rise into a prominent fashion industry figure and recently orchestrated three successive trades on Russell’s behalf — culminating with the trade to his hometown Los Angeles Lakers.”

Meanwhile Foucher dished some insider dirt on the current thorny situation involving the Lakers and Westbrook.

It looked like the Brooklyn Nets and LA Lakers were going to work out a trade involving Westbrook and Kyrie Irving. The Lakers saw a boost in their championship odds to +1100 on the rumor that Irving was coming to Hollywood in a trade. DraftKings posted a prop bet on Irving’s next team and the Lakers were the consensus betting favorite.

Aside from the Nets, no other teams were interested in acquiring Westbrook due to his hefty contract, selfish brand of hoops, and declining abilities. The Nets were trying to unload Irving and Joe Harris’ contract, but the Lakers did not want to take on Harris and they did not want to unload a first-round draft pick. Apparently the Nets were looking for at least two first-rounders, and the Lakers reluctantly wavering on offering one first-rounder. However, trade negotiations stalled.

The Nets are in no rush to unload Irving — and Kevin Durant for that matter — and they’ll take their sweet time to trade them after both stars soured on playing in Brooklyn.

For now, it looks more likely that Irving will not join the Lakers. The Nets opened up trade talks with the Miami Heat, who are itching to acquire either Irving or Durant.

Foucher signed Westbrook out of UCLA when he left school early and declared for the 2008 NBA Draft and he had been his agent ever since. The Seattle Sonics selected Westbrook with the #4 pick, but they moved to Oklahoma City in 2008 and rebranded as the Thunder.

“Teams gave up valuable players and assets to acquire Russell — and each time, a new organization embraced his arrival,” added Foucher. “We did it together with grace and class. Now, with a possibility of a fourth trade in four years, the marketplace is telling the Lakers they must add additional value with Russell in any trade scenario. And even then, such a trade may require Russell to immediately move on from the new team via buyout. My belief is that this type of transaction only serves to diminish Russell’s value.”

Foucher advised Westbrook to stick with the Lakers for the upcoming season and work with new head coach Darvin Ham. However, it seems as though Westbrook is hellbent on getting out of LA despite ignoring advice from his agent.

“Russell is a first-ballot Naismith Basketball Hall of Fame player and will prove that again before he is retired,” said Foucher. “Unfortunately, irreconcilable differences exist as to his best pathway forward and we are no longer working together. I wish Russell and his family the very best.”