Cristiano Ronaldo remains firm in his desire to quit Manchester United this summer even after talks with manager Erik ten Hag and legendary United icon Sir Alex Ferguson at the club’s Carrington base. 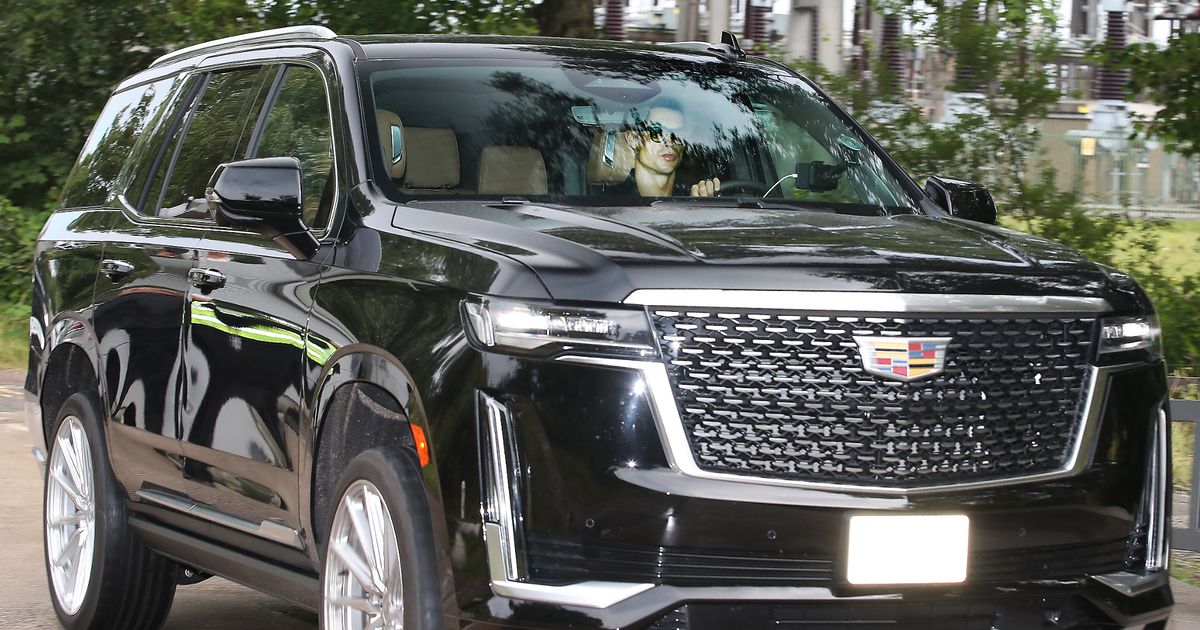 The Man. United hierarchy insists Ronaldo is not for sale, while Ten Hag informed the media he’s preparing the following season with Ronaldo as part of his plans. Still, Cristiano and his agent Jorge Mendes are working to find options on the market. It’s understood informal talks with Atletico Madrid have lost pace over the past days, while Paris Saint-Germain, Bayern Munich and Chelsea decided not to go after Ronaldo when his services were offered to them by Mendes.

According to The Athletic, the last club to enter an initial phase of negotiations for the five-time ‘Ballon d’Or’ winner is Sporting Lisbon. Ronaldo’s first professional club looks at bringing him back and is tempting him with Champions League football. Sporting will enter the group stage after finishing second in Portugal last season. 37-year-old Ronaldo is desperate to continue his chase of personal records at the highest level, that being one of the main reasons behind his request to leave United. The Reds will only play in the Europa League starting September, after only finishing in sixth place in 2021-22.

Sporting would need to work out a way to sign Ronaldo given his high wage demands.

Cristiano is not expected to be involved in United’s friendly against Atletico Madrid in Oslo on Saturday, but could play a day later against Rayo Vallecano at Old Trafford. Ronaldo is said to be match fit after training individually in Portugal while United was away touring Asia and Australia for pre-season.

Ronaldo hit out at the media

Cristiano took to Instagram to comment on his current situation, attacking the media for what he calls ‘lies’ regarding his future.

“Impossible not to talk about me for one day,” he wrote. “Otherwise the press makes no money. You know that if you don’t lie you can’t get people’s attention. Keep going like that and one day you’ll get some news right.”

Ronaldo’s sister, Elma Aveiro, also took to social media to defend her brother. She shared a post from a fan which read: “You can keep talking like a parrot, he will shut everyone up in no time. Patience.”

The bookies tend to believe Ronaldo will be with Manchester United even after the transfer window closes at the beginning of September. Cristiano staying at Old Trafford is now at -230. Sporting climbed over Atletico Madrid as Ronaldo’s most probable transfer destination in case he does leave this summer. The Portuguese side sits at +300 to sign Ronaldo, with Atletico now at +750. Chelsea is at +1100, while Bayern and Juventus stand at +1400.

Ronaldo was United’s top goal-scorer last season, netting 24 times across all competitions. He is tied to the club until 2023.