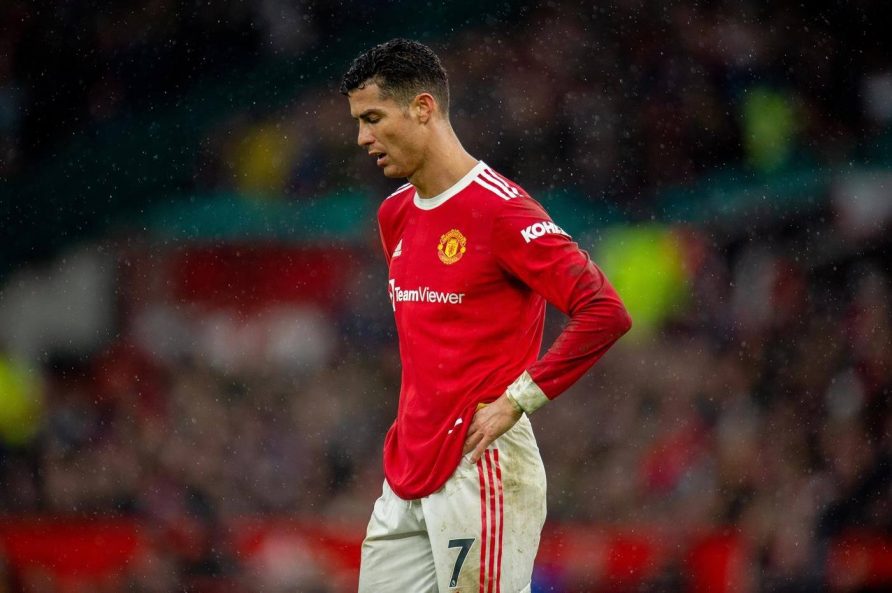 Cristiano Ronaldo and Edinson Cavani are not available for Manchester United’s trip across town to face arch-rivals City. The injury update leaves United manager Ralf Rangnick with only Marcus Rashford as an option for center-forward in his match-day squad. Defenders Luke Shaw and Raphael Varane are also unavailable. 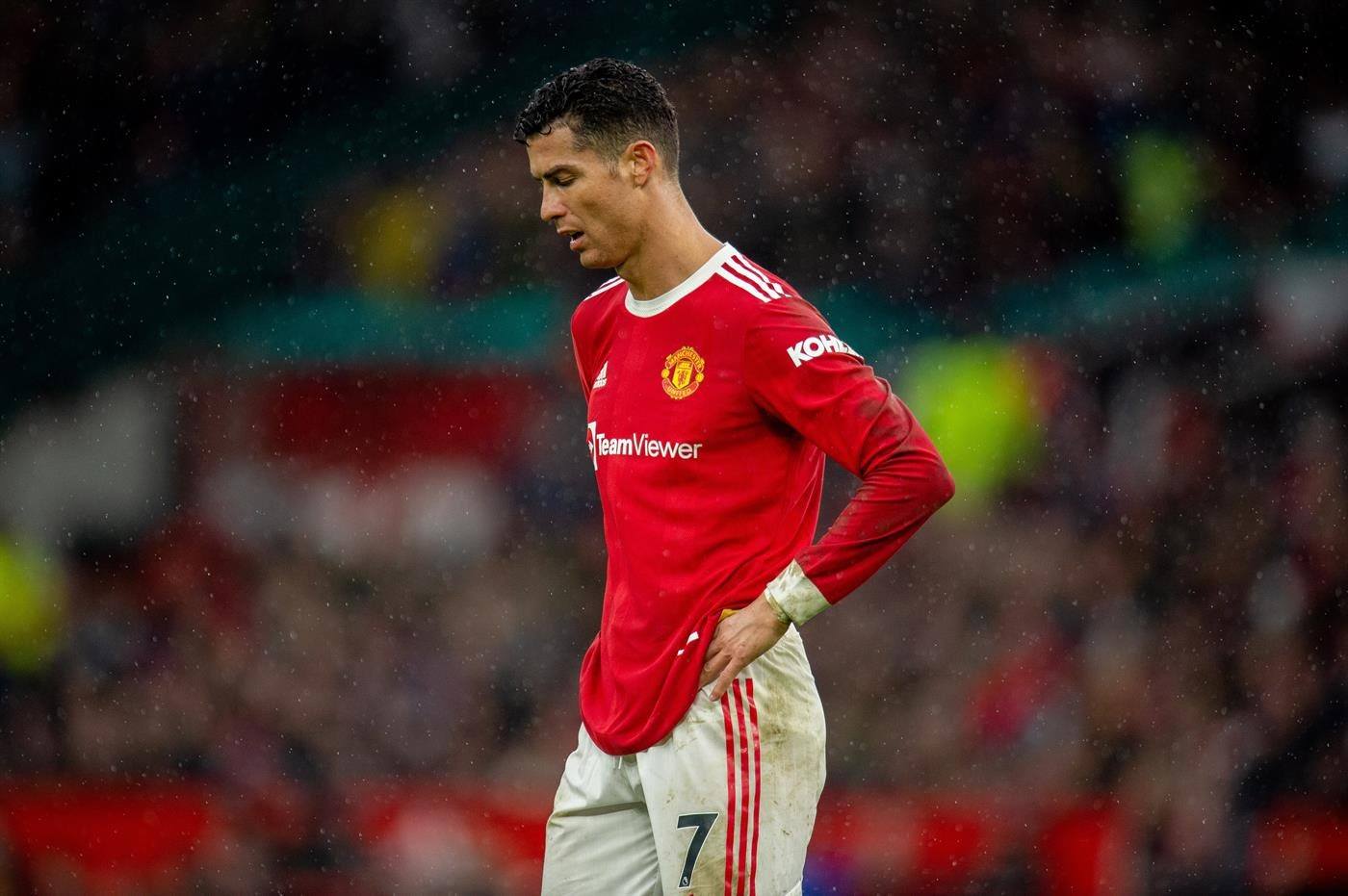 Cristiano Ronaldo will not be part of United’s team for the Manchester derby with league leaders City. (Image: Twitter/_mancitybr)

Rashford starts the game on the bench, though, with Elanga, Bruno Fernandes, and Sancho forming the attacking trio on Sunday afternoon.

37-year-old Ronaldo is Manchester United’s top scorer this season, netting 15 times in 30 games across all competitions. Ronaldo only scored once since the start of the year, against Brighton, on 15 February. That beautiful long-range effort is the only goal he scored in his last 10 matches for United. Under Rangnick, scoring has been a problem for the Red Devils, as they total 17 goals in the past 12 games.

“It’s not an issue with Cristiano, it’s also an issue with all the other players,” Rangnick defended the five-time Ballon d’Or winner, but also accepted that his super forward needs to score more.

City is the big favorite on Sunday

Rashford, who could play a key role coming from the bench for United in the Manchester derby, hasn’t scored since United’s 1-0 win over West Ham United on 21 January. Rangnick said the striker has “abundant talent” and wants to work alongside the England international to get him back to his best form.

“I will put all my energy into that, to help him take the same pathway that other players did in the last three months,” the Man. United manager stressed.

City’s Riyad Mahrez is the likeliest to score at the Etihad, with a bet on him netting at +100. Rashford is regarded as the most dangerous United player by the bookies, with a goal from him at +450. Rashford is seconded by Elanga at +500.

Man. United is fourth in the Premier League table after 27 rounds, with City first.