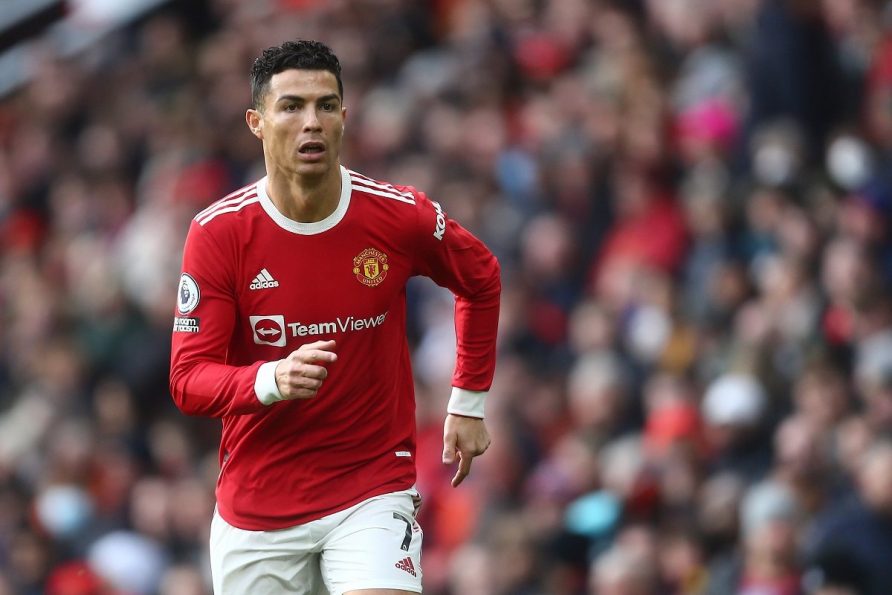 Manchester United and Atletico Madrid are finely poised in the Champions League round of 16 as we head into the second leg.

Today sees a tightly-contested match-up in the Champions League round of 16 as Manchester United host Atletico Madrid.

The sight of Cristiano Ronaldo roaring back into form at the weekend with a hat-trick in United’s 3-2 win against Tottenham would not have pleased Atletico boss Diego Simeone, who would have felt harshly done by after the 1-1 draw with The Red Devils in the first leg.

The away goals rule has been abolished this season, meaning there is not a single thing separating the sides heading into the second leg, so here are some Opta facts to help you decide who will come out on top.

Ronaldo was back to his very best on Saturday and has registered goals in both of his Champions League home games for Ralf Rangnick’s team this season. If he makes it three in a row it would be only the second time he would have managed to achieve this for Manchester United (previously between November 2007 and March 2008).

He has scored an impressive 13 goals in his last 15 home games against Atletico across all competitions, including two hat-tricks in his most recent four (for Real Madrid in May 2017 and Juventus in March 2019, both in this competition).

Worryingly for United, the side has been eliminated from their last three Champions League knockout stage games when drawing the first leg, as seen against Real Madrid (2012-13 last 16), Bayern Munich (2013-14 quarter-final) and Sevilla (2017-18 last 16).

But on the flipside when Atletico fails to win the first leg of a Champions League knockout tie at home it has been eliminated three out of four times. The exception was a 3-1 win at Chelsea in the 2013-14 semi-final, following a 0-0 draw in the home leg.

Up to this season, 69 per cent of teams to draw the first leg of a Champions League knockout stage tie at home go on to be eliminated (59/85). However, six of the last 10 such teams to progress have done so against English teams.

The Spanish side has lost their last two away days against English sides in the Champions League, failing to score against Chelsea in 2020-21 and Liverpool this season. Additionally, they have failed to keep a clean sheet in their last eight away match-ups against English opposition in the competition, conceding 14 goals in total.

United has only won two of its last eight Champions League home games against Spanish teams (D3 L3), although the most recent of those victories came earlier in this season, beating Villarreal 2-1 with an injury-time winner from Ronaldo.

Simeone’s side has a reputation for being tight at the back but the team hasn’t actually kept a clean sheet in any of its last six Champions League matches; only between September 2009 and October 2013 (seven games) has it had a longer such run in the competition.

United progressing into the quarter-finals is now at -200, while Atletico’s chances are regarded as lower by the bookies. The reigning La Liga champions stand at +140 to qualify.