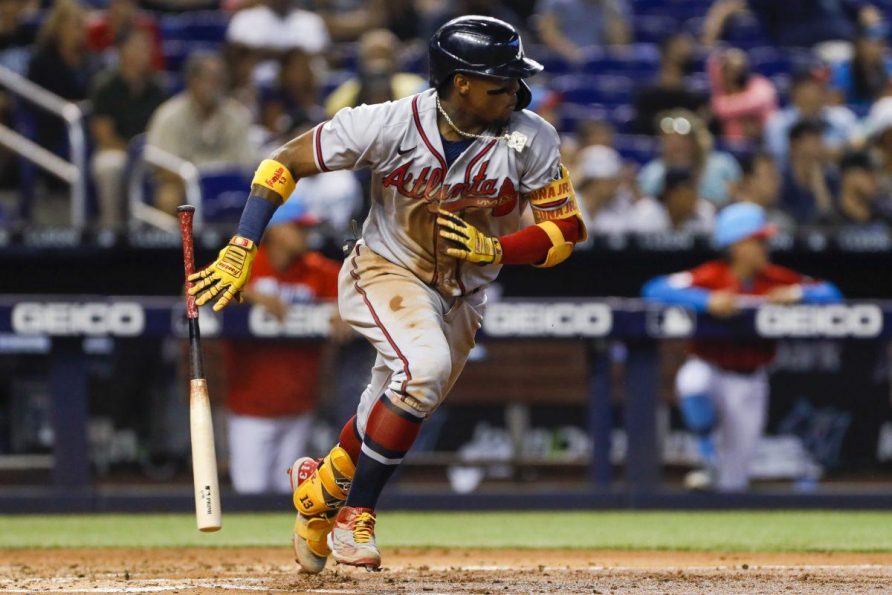 Ronald Acuna Jr. will man right field for the Atlanta Braves on Thursday night, marking an earlier than expected return for the superstar after undergoing knee surgery. 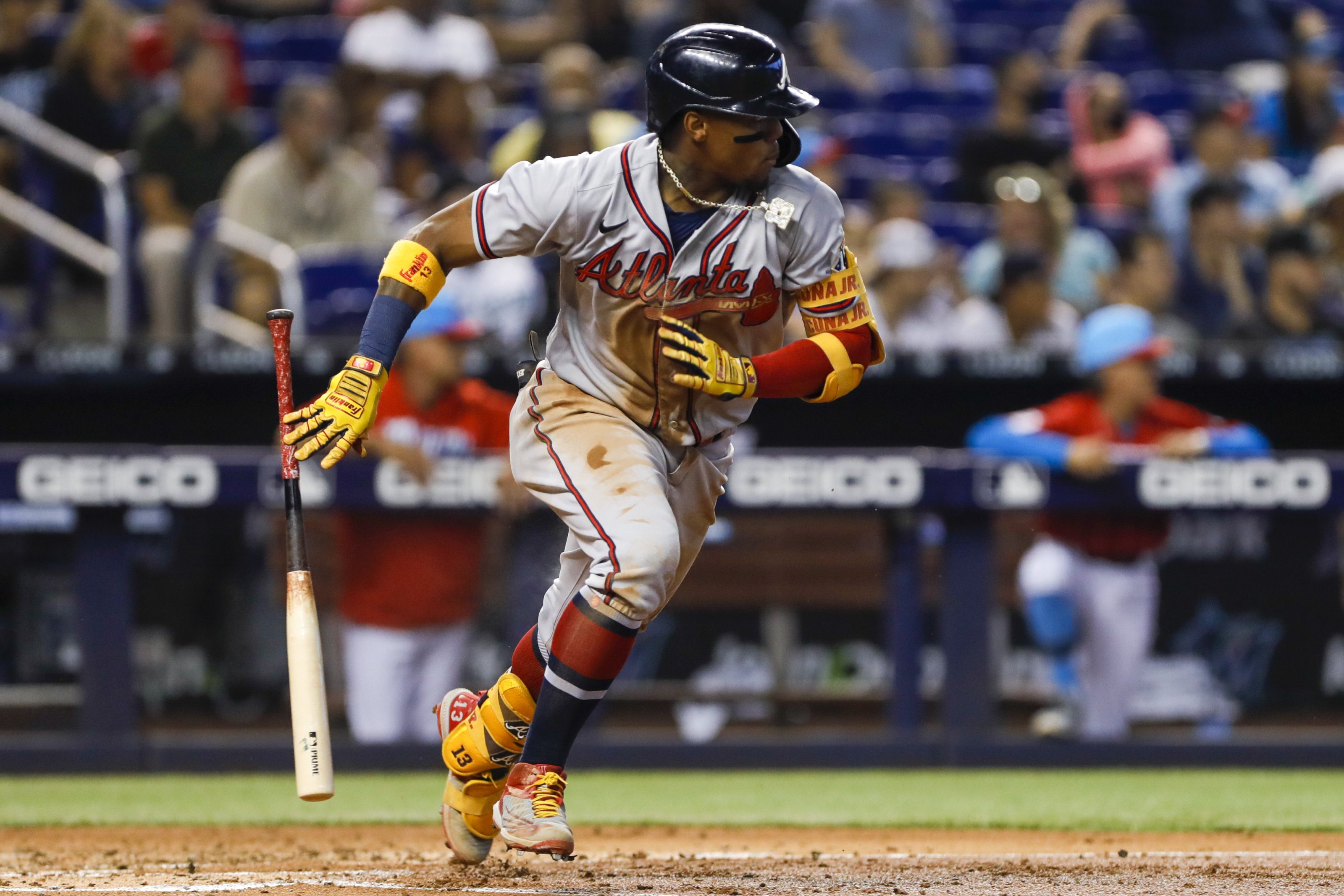 Acuna rates as the +600 second choice to win the National League MVP at FanDuel Sportsbook, trailing only Juan Soto (+400).

Those odds shortened on the news that Acuna was coming back at least a week earlier than the Braves initially intended. The outfielder played for the Triple-A Gwinnett Stripers on Wednesday night, going 2-for-5. He hit .368 in six games with the minor league club.

Still, the Braves said they were holding to their plan to call Acuna up on May 6. Even this week, Atlanta said it would wait to see how Acuna played in a full nine-inning outing with Gwinnett on Thursday before making a further determination.

The recent loss of outfielder Eddie Rosario may have influenced the early callup. Rosario will miss as much as 12 weeks as he recovers from a laser procedure to correct swelling and blurred vision in his right eye.

Acuna tore his right ACL in a game against the Miami Marlins last July. The 24-year-old will likely start his stint in Atlanta on an easy schedule, with several rest days and occasional work as a designated hitter.

The 24-year-old Acuna is beginning his fifth season in the majors, all of which have come with the Braves. He won the NL Rookie of the Year in 2018, then made his first All-Star Game in 2019, a year in which he led the National League in both run scored and stolen bases.

Acuna’s return could help the Braves snap out of their early season struggles. Atlanta is just 8-11 on the year, 5.5 games back of the New York Mets in the NL East race. The Braves started the year as the favorites to win the division, but are now the +220 second choice behind the Mets (-150). Atlanta also rates as a +1400 choice to win the 2022 World Series.

The Braves host the Chicago Cubs on Thursday night, and are -220 favorites in the matchup.