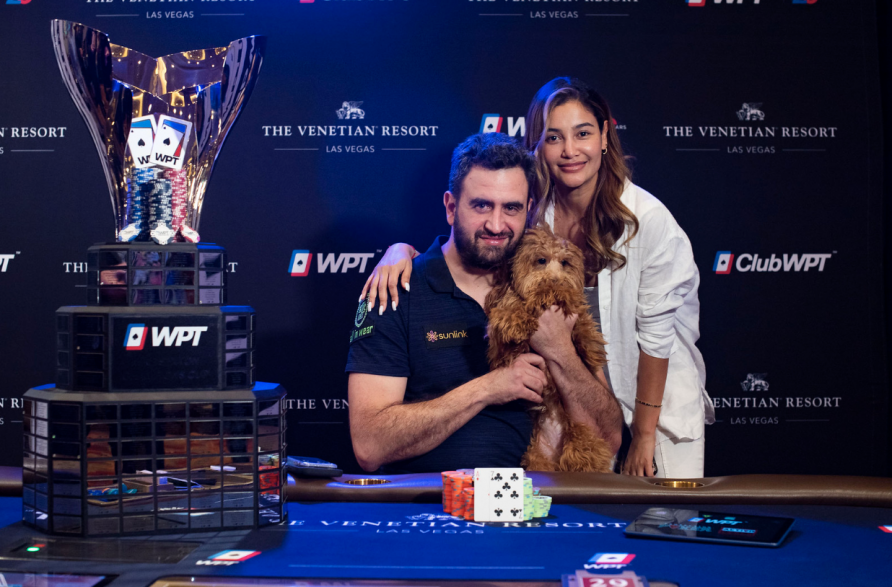 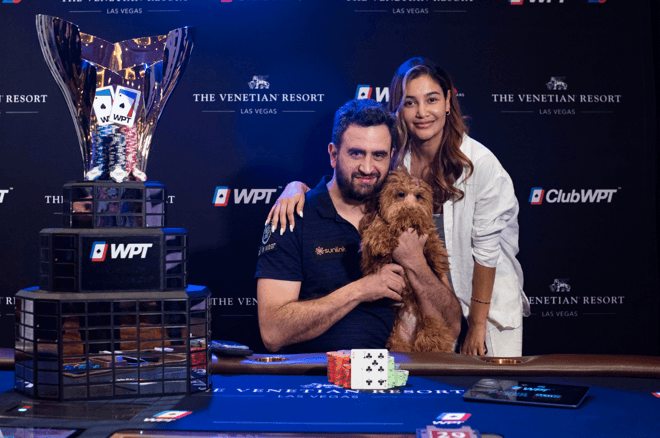 Robert Mizrachi won his maiden World Poker Tour (WPT) title on July 17 by taking down the WPT Venetian Main Event for a career-best score of $894,100. Mizrachi defeated Nebraska’s Mike Vanier during heads-up play, who was also after his first WPT title and earned $595,000 for his runner-up finish.

The $5,000 buy-in tournament attracted 1,178 entrants to generate $5.4 million in prize money, smashing the guaranteed $4 million. Only seven players made it to Day 4, which only lasted around five hours.

An accomplished player with four World Series of Poker (WSOP) bracelets and $7.9 million in Hendon Mob-reported earnings, Mizrachi now adds a WPT title to his list of poker accomplishments. He joins his brother, two-time WPT winner Michael “The Grinder” Mizrachi, as a member of the WPT Champions Club.

After the victory, Mizrachi, whose four WSOP bracelets were earned in mixed-game events, told WPT Host Tony Dunst he has been working hard on his no-limit Hold’em game.

“Robbie can play no-limit!” yelled a friend on Mizrachi’s rail.

Arian Stolt was the first to go on Day 4 when his top pair top kicker was no good against the rivered flush of Vanier, according to WPT live updates. For his seventh-place finish, the New Jersey resident picked up a career-best tournament cash of $145,000. 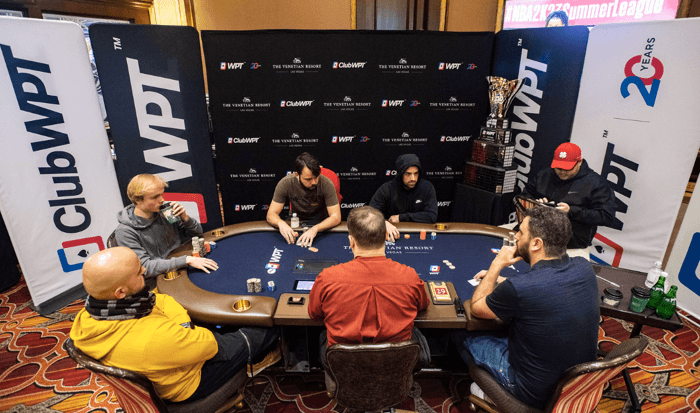 Shortly after the official six-handed final table was set, Zarco got it in with queen ten against the pocket sixes of Sturm and couldn’t make a pair as he went out in sixth place for $188,000.

Next to go was Manzanares, who got it in with top pair but was out-kicked by Mizrachi, who had already taken the chip lead before he scored the elimination.

The cards kept coming to Mizrachi even when he failed to get action from his opponents. Toward the end of Level 30, Mizrachi opened on the button with what he showed to be pocket aces when Bogdanov and Sturm fold in the blinds.

“I can’t believe the blonde boy folded his big blind to you!” yelled someone on Mizrachi’s rail.

No sooner than two hands later, Mizrachi got a walk in the big blind and held up pocket kings in disgust.

In a turn of events, Sturm was eliminated in fourth place for $327,000 after starting the day as chip leader when his flopped pair of fives was no good against the pocket sevens of Mizrachi. While it may not have been the desired result, it earned the German his biggest live cash to date. 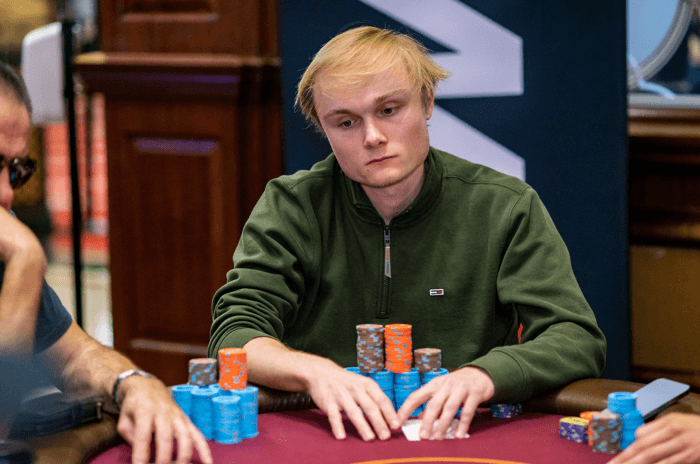 Mizrachi entered three-handed play with a big chip lead that increased when he sent Bogdanov out in third for $440,000 after rivering a straight.

It only took six hands of heads-up play for Mizrachi to secure the title when Vanier moved all in with king-ten and Mizrachi called with ace-seven, according to WPT live updates. The flop gave Mizrachi two pair to take away any possible sweat and two cards later he secured the victory. 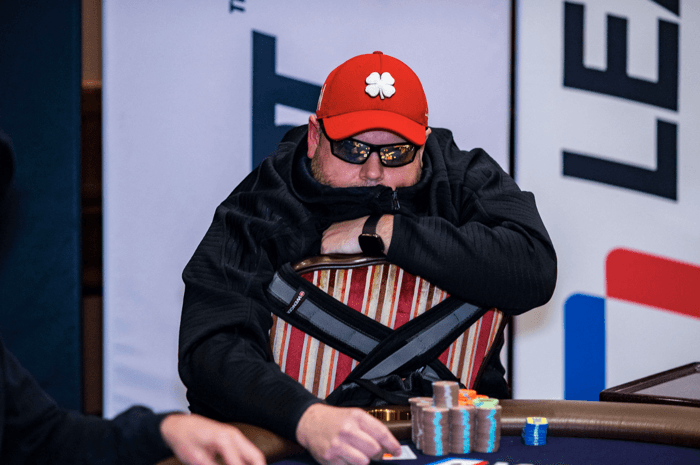 “It only took him 20 years to win a WPT title!” Mizrachi’s friend joked from the rail.

The older of the Mizrachi brothers was in the Venetian poker room and watched his brother take down the tournament. The two posed for photos as they soaked in becoming the first siblings to hold WPT titles. 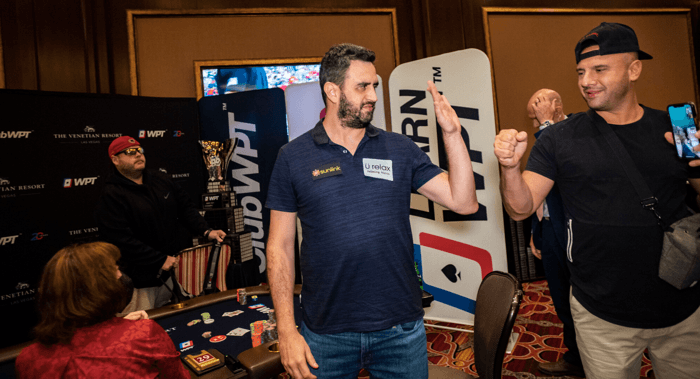 Next up for WPT will be the WPT Legends of Poker at The Bicycle Casino in Los Angeles, which will culminate with a $5,250 buy-in Main Event Aug. 27-Sept. 1.