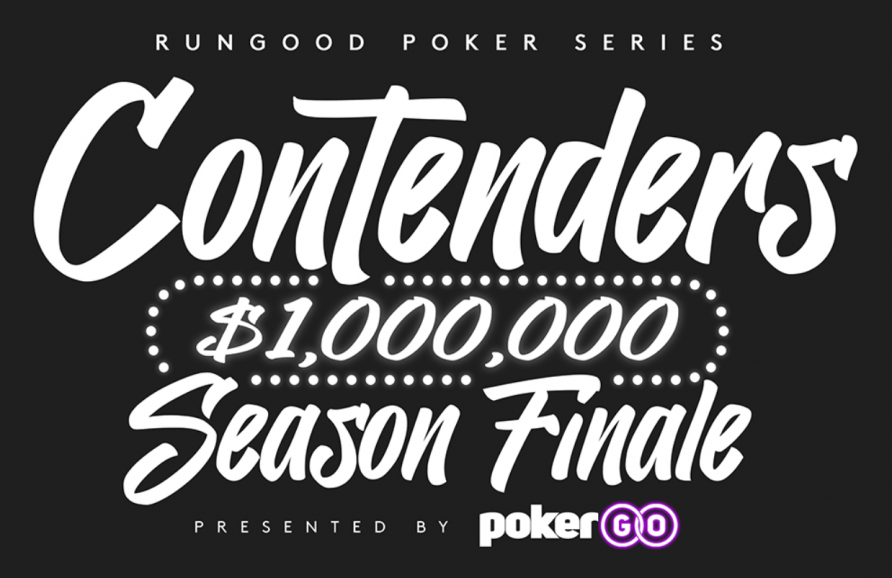 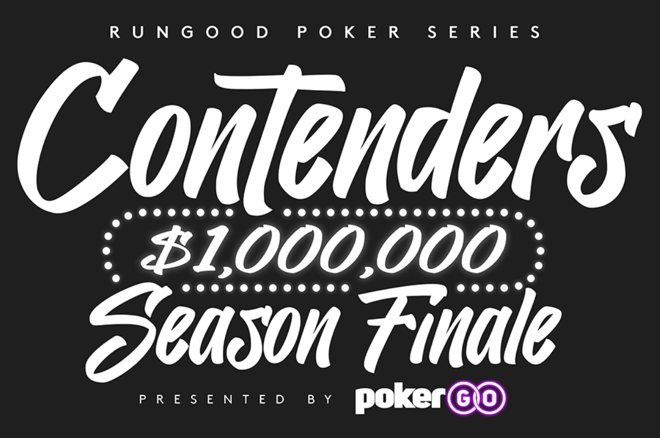 The RunGood Poker Series (RGPS) is planning on ending 2022 with a bang as it announced today that it will host a series at Thunder Valley Casino Resort in California featuring the largest guarantees ever offered by RGPS.

The RGPS Contenders Thunder Valley stop, scheduled to run from November 25 to December 5, will include RGPS’ first-ever One Million Dollar Guarantee Season Finale Event, a $2,500 buy-in tournament with a $1 million guarantee. Additionally, the series will include a $1,000 buy-in opening event with a $250,000 guarantee, another first for the RunGood team. 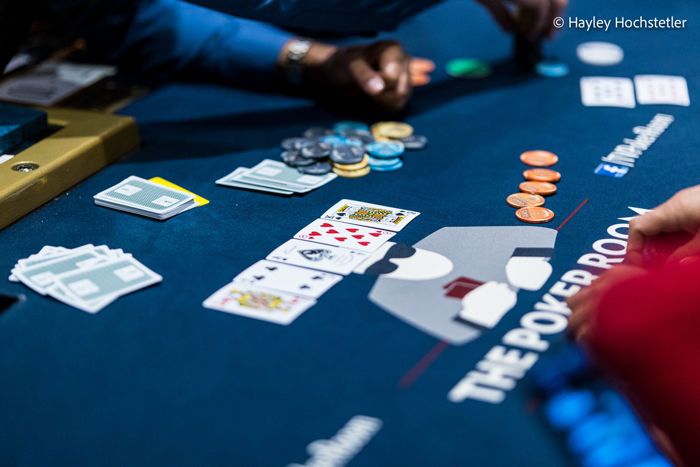 “The tour has come a long way since its debut,” Tana Karn, Founder and CEO of RunGoodGear, said in a news release. “We are thrilled to be working with (Director of Poker Operations) Ben Erwin and his team at Thunder Valley Casino Resort on such a momentous occasion. We look forward to amping up the party to eleven.”

In total, the RGPS Thunder Valley stop will consist of 10 events over a 12-day period. The winners of the two marquee events will also receive seats to the RGPS Pro Am, which will be filmed in PokerGO Studio in Las Vegas in December 2022.

Thunder Valley’s Erwin noted that RGPS, which started in 2014 with a handful of stops around the Midwest, has “gained an amazing following among players across the country.”

“This incredible rise in popularity has solidified RunGood as one of the premier poker tours in the country. What a privilege it is to host the Contenders Season Finale that will feature the first $1,000,000 guarantee in the tour’s history,” Erwin said in the news release. 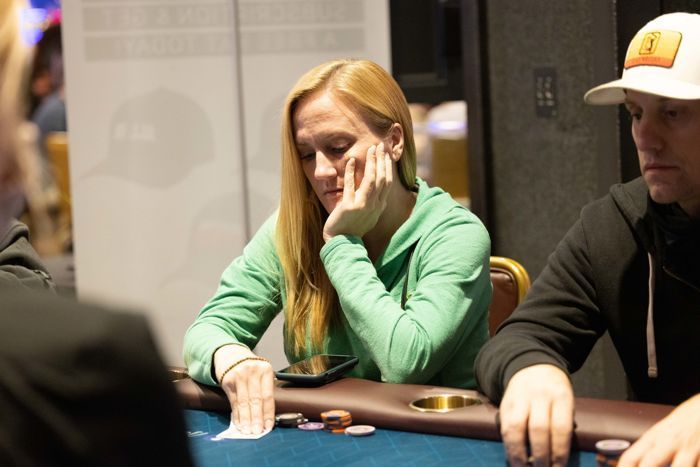 RGPS’ Contender season is already underway, with a handful of players having qualified so far for the Pro Am event in December.

Two more contenders will be added as RGPS makes its latest stop at Seminole Casino Coconut Creek from April 21 to May 2. After that, the RunGood crew is headed to Downstream Casino Resort in Oklahoma from May 17-22.

Additional information about upcoming RGPS events can be found at rungoodevents.com.