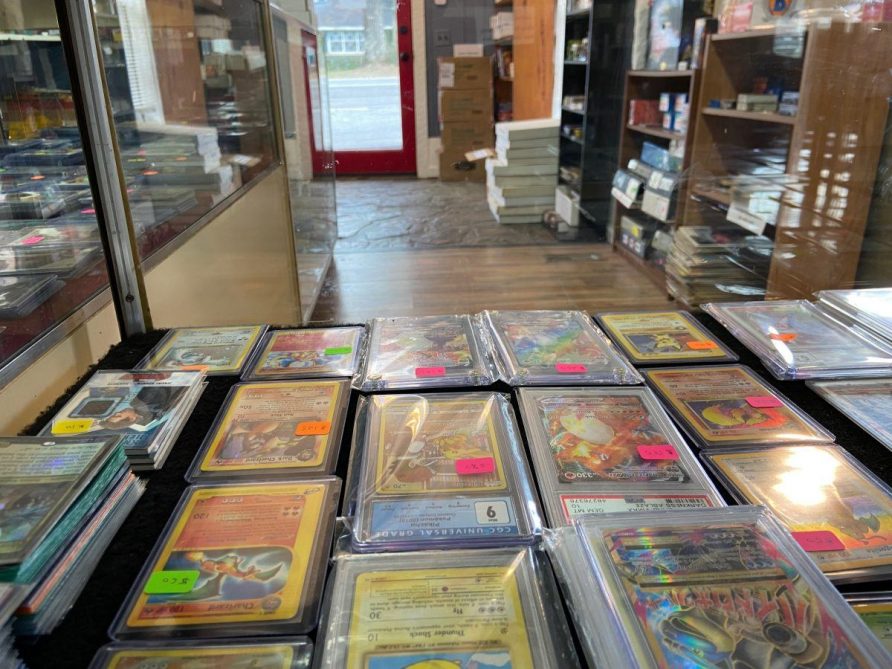 As March soon gives way to April, baseball season (delayed just a week, thankfully) will soon be upon us. That month also represents a milestone for my card store, Cullman Sportscards & Fun Shop, as April 6 will mark one year in operation. 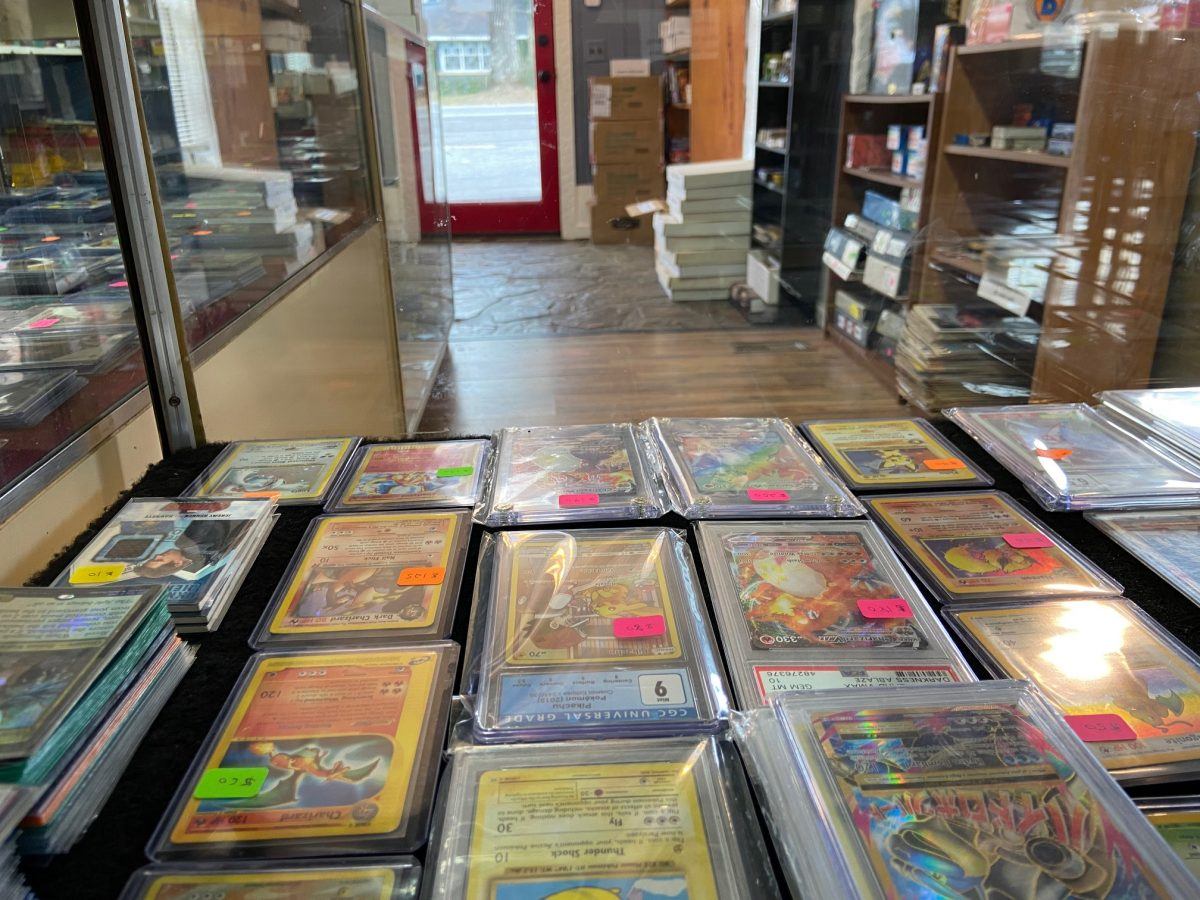 One item I carry more than I expected to when I opened my card store: Pokemon cards. (Image: Johnny Kampis)

On that day in 2021 I fulfilled a dream from my teenage years of one day running my own card store. As one might surmise, operating a small business has come with its ups and downs. Here’s a look back at my first year:

Being All Things to All People Not Always So Profitable

I certainly wasn’t afraid to open my wallet when it came to stocking the store in the first year, probably to my detriment. Armed with a business loan, I bought up a lot of sealed product and quite a few local collections. I’ve done well on the collections I bought, but probably went overboard on buying sealed boxes. That’s partially in an attempt to build volume with a distributor in hopes of receiving product at lower factory allocated cost, which I detailed in a previous column.

I’ve also tried to have a little bit of something for anyone who might walk in the door, but after a year I’ve learned the local clientele and what they’re likely to buy or not. That should help me be more profitable in my second year by buying less sealed product that I later have to dump off online for a loss to clear out my excess stock.

In the first few months I opened, I focused primarily on selling merchandise only in-store, which worked well in the early going when business boomed thanks to the newness factor. Sales leveled off in the ensuing months, and I bought some massive collections – which now fill a sizable storage unit. I’ve since done a better job of using online platforms to move merchandise, from eBay to Facebook to up-and-comer Whatnot. These days I do about half of my business live and half of it online.

One thing the woman who ran Baseball Cards & Comics, the most successful card store in Cullman during the heyday of the 1990s, told me before I opened was that she hoped I made the types of lifelong friendships she did when she had her store. And I have. Regulars visit weekly – or multiple times a week – and we enjoy chatting about cards and other hot topics of the day. I’ve invited some to hang out with my other friends during guys’ nights. I suspect I will call many of them friends years down the road, whether I still have my card store or not.