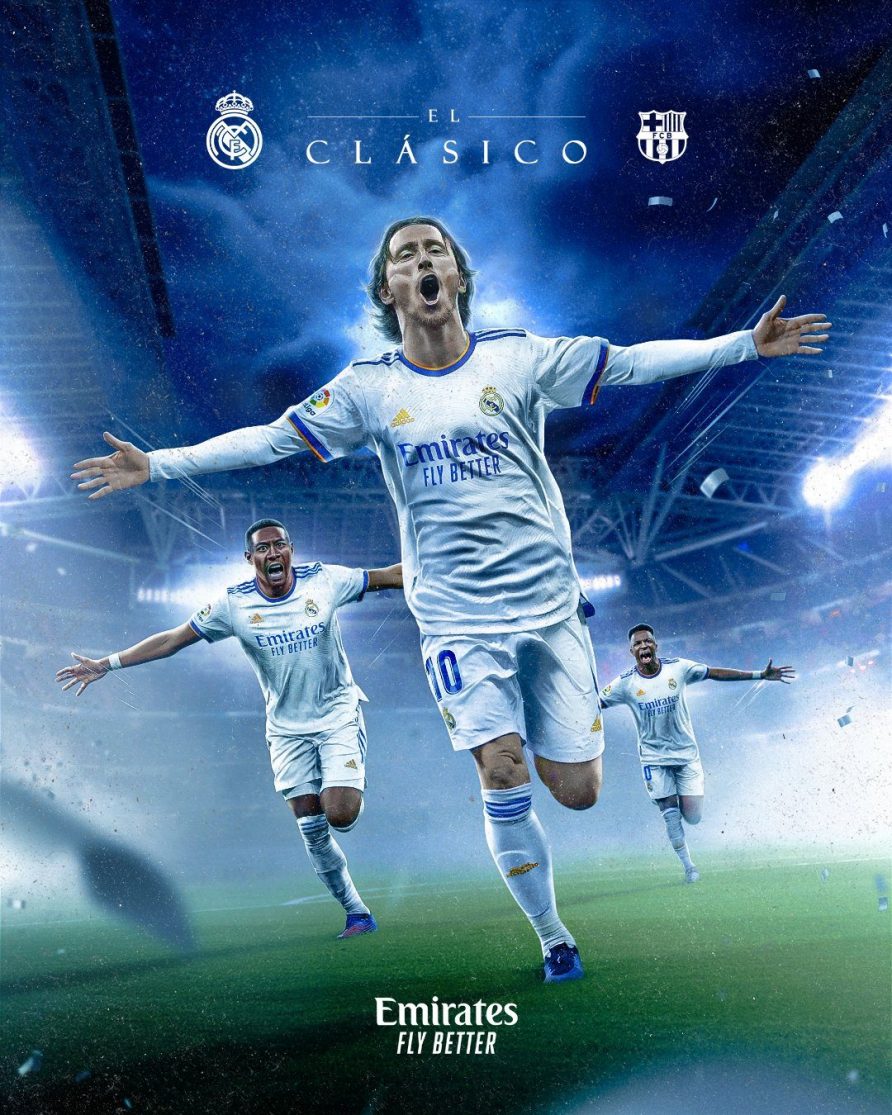 Arch-rivals Real Madrid and FC Barcelona are separated by 15 points in the La Liga table, but don’t let that be an indicator of current form. Barcelona, who also has a game in hand, has improved massively under Xavi and recovered its playing identity. The Catalan giants have climbed to fourth in the league and are looking more and more frightening for their opponents.

El Clasico: facts and odds to help you decide

So what should we expect at the Bernabeu? Judging by both teams’ latest outings, a highly spectacular encounter.

Here are a few facts you should keep in mind when you make a betting decision for the global clash on Sunday evening (21:00 CET) .

Real Madrid is undefeated in their last 24 home matches in La Liga. Real to win or draw against Barcelona is now at -280.

Barca has scored at least two goals in their last six Spanish league matches. Will they do it again? A bet on that returns +130.

Barcelona has won six of their last seven La Liga encounters. The Culers are at +210 to beat Real Madrid at the Bernabeu.

On the other hand, Real Madrid has kept a clean sheet in five of their last six La Liga matches. Will Courtois prove impossible to beat once more? A bet on Barcelona not scoring is now at +250.

Real’s numbers against Barcelona have been impressive over the past years. Madrid’s players are undefeated in their last six El Clasicos in all competitions. Are they going to win on Sunday? Real is at +125 to triumph and secure their position at the top of the table.

Real is undefeated in their last six games against Barcelona in all competitions. Are you after a good bet with a decent return? You can try over 10.5 corners at +190. 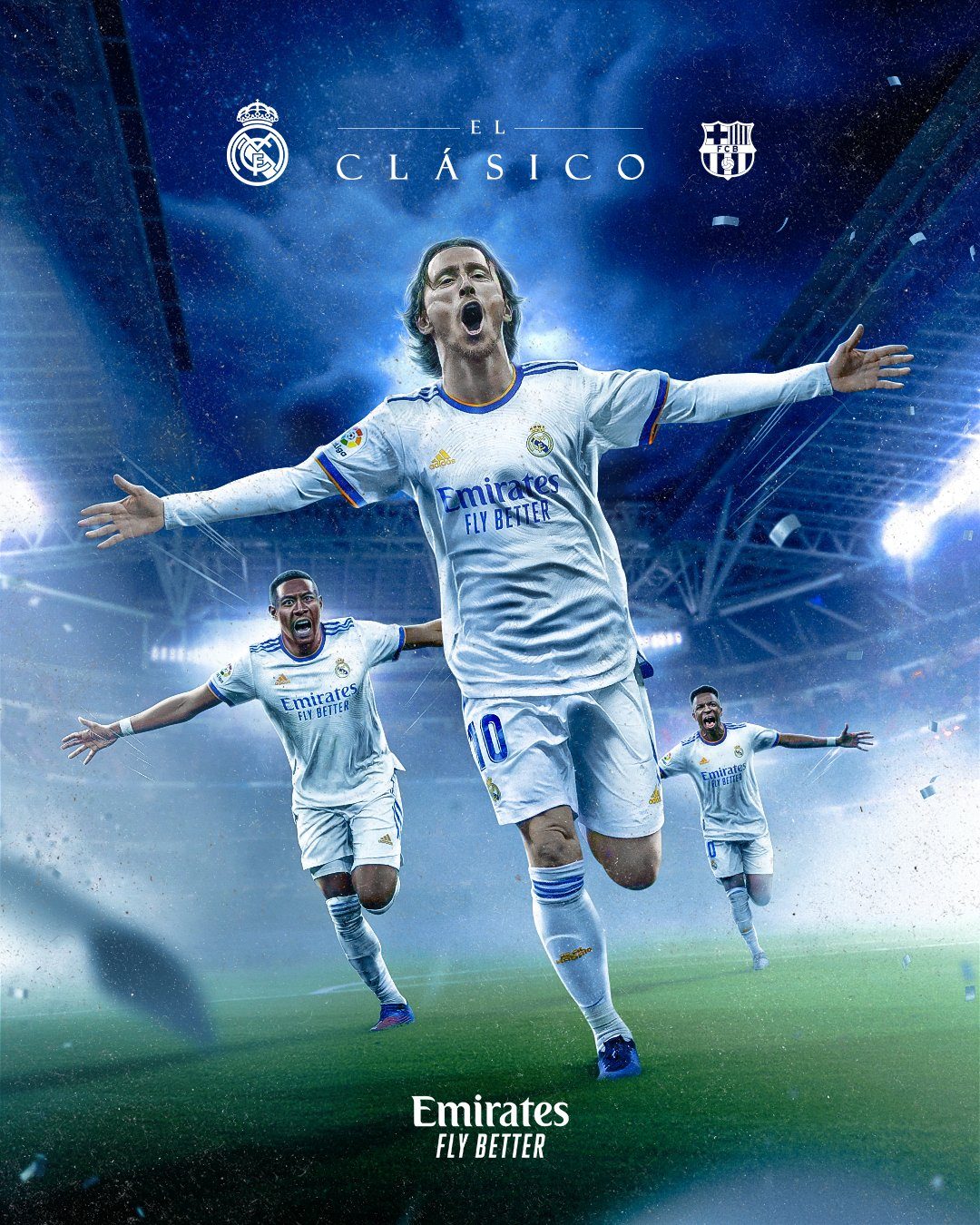 El Clasico: Real Madrid vs Barcelona is one of the most anticipated matches of the European football season. (Image: Twitter/realmadrid)

Are there any injuries or last-minute unavailability issues you should know about?

Eder Militao has been out with the flu, missing the Mallorca match on Monday, but Ancelotti expects him to be back to his best ahead of Barcelona’s visit. Xavi, on the other hand, has a long injury list preventing him from selecting Barcelona’s best 11. Sergino Dest just joined the list following Barcelona’s Europa League match against Galatasaray on Thursday, leaving the door open for 38-year-old Dani Alves to start.

Ansu Fati is out because of an older hamstring injury, with Samuel Umtiti, Sergi Roberto, Alex Balde, and Ez Abde also unavailable.