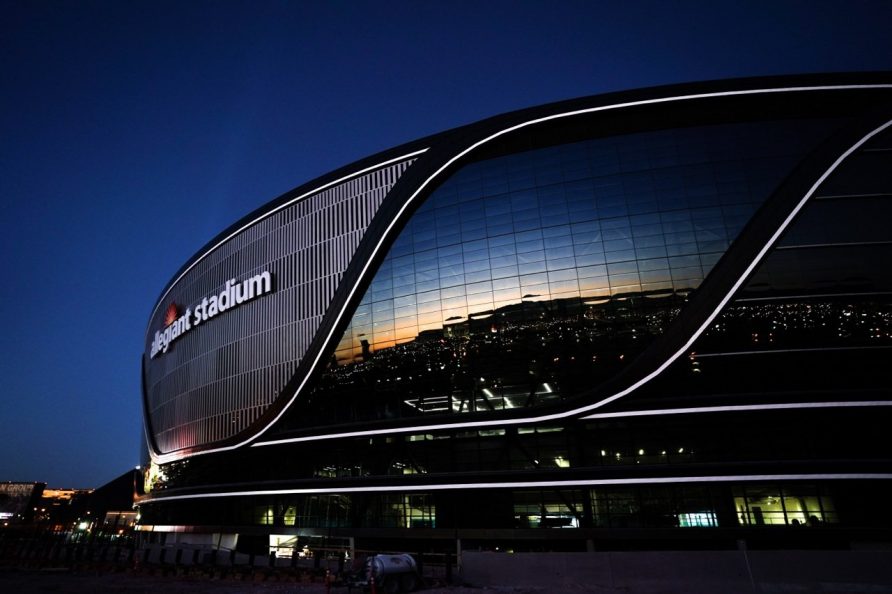 Arch-rivals Real Madrid and FC Barcelona have plans to travel to the United States for their pre-season preparation over the summer. The two are in advance talks for a friendly El Clasico in Las Vegas, according to Marca. 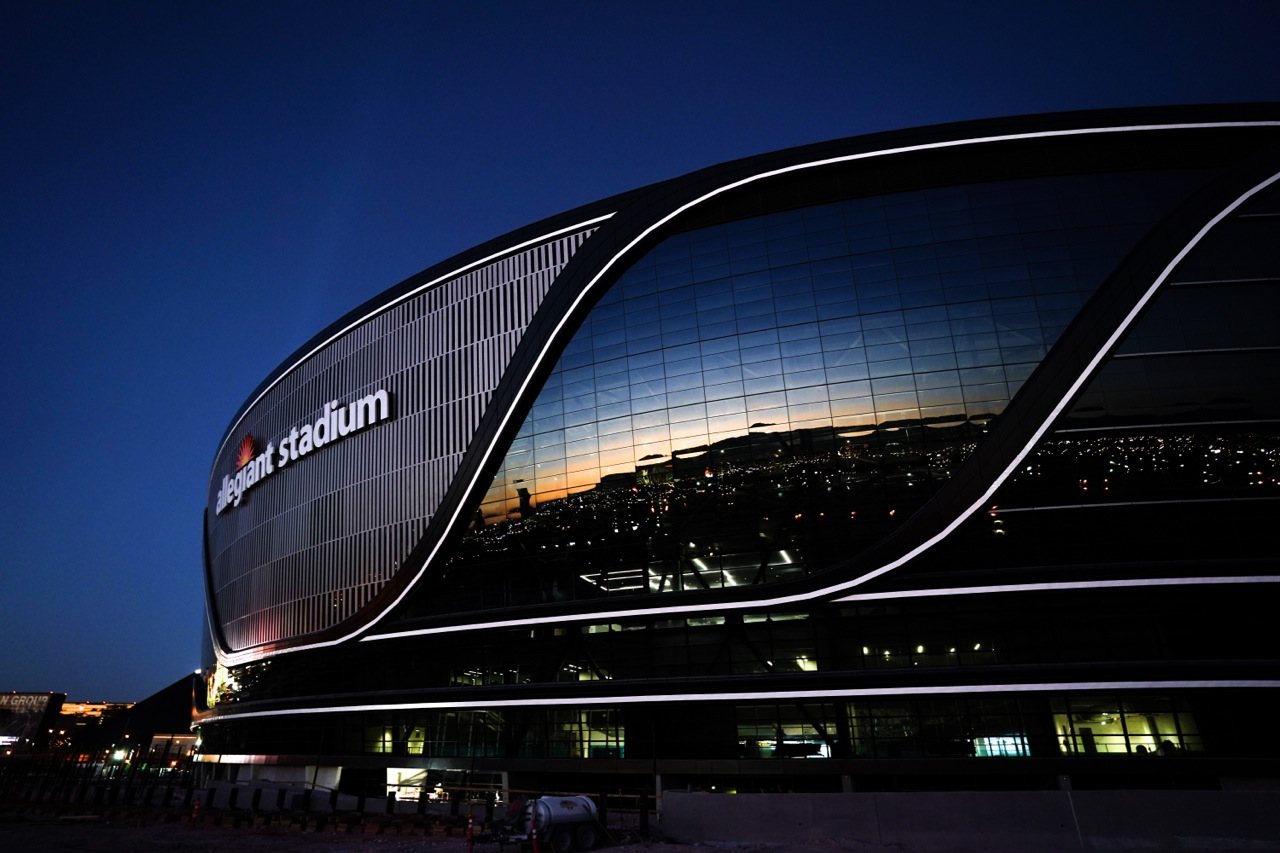 The Allegiant Stadium is home to the Las Vegas Raiders in the NFL. (Image: mobilesportsnews.com)

Real and Barcelona were supposed to meet at the Allegiant Stadium in 2020, but the coronavirus pandemic put everything on hold. The two La Liga giants could be joined in a friendly tournament by Juventus and AC Milan. Real also plans to have games organized in Los Angeles and San Diego, but details on opponents and dates have not been released at the moment.

Given the fact that the World Cup in Qatar will take place at the end of the year, the summer pre-season will be equally important and unusual. That will not stop the big sides in the European leagues from traveling.

More and more countries are lifting COVID-19 restrictions and teams will be looking to maximize gains after two complicated years for their budgets. All the major clubs in Europe have recorded important deficits because of the pandemic. Barcelona and Real Madrid make no exception, with the Catalan side reaching $1.5 billion in owed money.

That doesn’t stop president Joan Laporta from dreaming big for next season, as Barcelona is tempting Erling Haaland away from Borussia Dortmund. On the other hand, Real Madrid has all but officially announced a deal to sign Kylian Mbappe, who will become a free agent on 31 June, when his current deal with Paris Saint-Germain runs out.

Real and FC Barcelona have just met at the weekend at the Bernabeu, with Barcelona smashing their opponents 4-0.