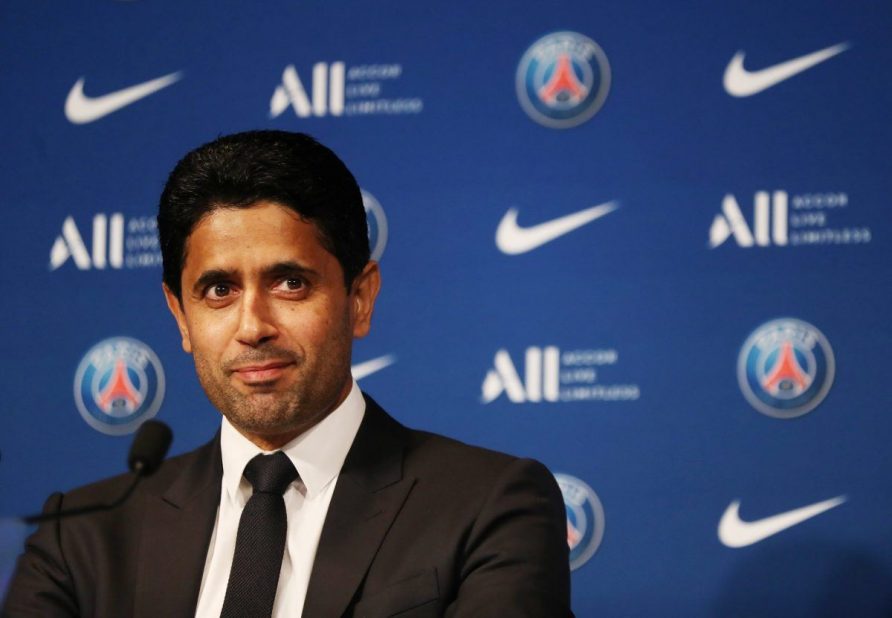 Nasser Al-Khelaifi, the president of Paris Saint-Germain and the chairman of the European Club Association (ECA) wants the Champions League final to feel as big as the Super Bowl. 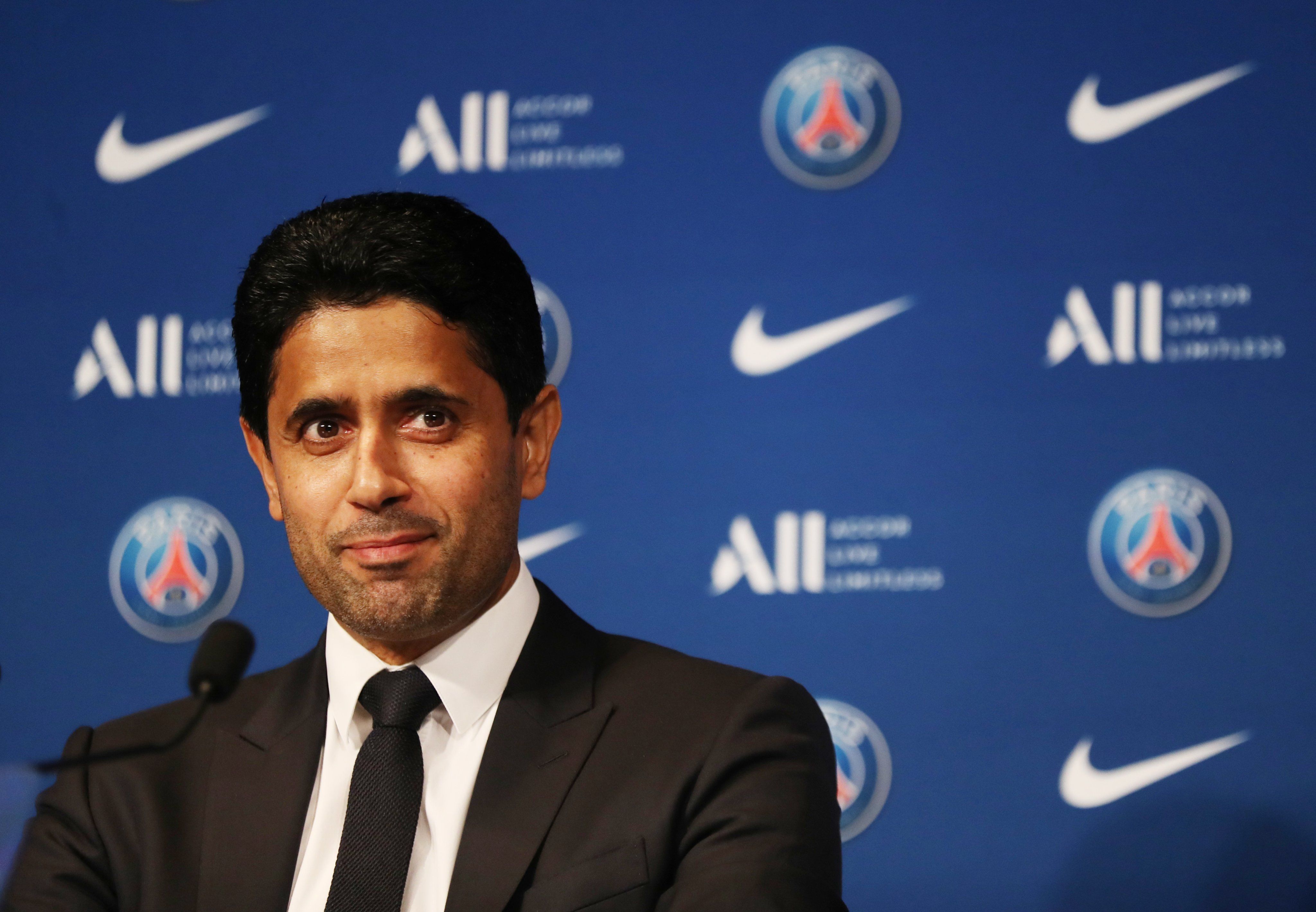 Talking to The Athletic, Al Khelaifi said the Champions League’s last act should have an opening ceremony to kick off the event. The PSG boss was voted chairman of ECA last year, after Juve’s Andrea Agnelli stepped down from his role. Agnelli was one of the main forces behind the creation of the Super League, a project that finally failed to materialize following strong backlash from UEFA, various national leagues and associations, as well as football fans.

“I can’t understand how the Super Bowl can feel bigger than the Champions League final,” Al-Khelaifi said. “The Super Bowl, and the US generally, have this mindset, creativity and entertainment,” he added. “I’ve suggested to have an opening ceremony to the Champions League, to have one match on the opening night where the winners take on a big team – maybe it is not a good idea, but at least let’s challenge the status quo. Each match needs to be an event and entertainment,” Al-Khelaifi explained.

PSG leads the French Ligue 1 after 30 rounds, with a comfortable 12-point advantage at the top. The Paris giants are out from the Champions League, after losing to Real Madrid in the Round of 16 last month.

Al-Khelaifi was openly against the Super League project, the breakaway competition which Real Madrid, Barcelona and Juventus are still backing.

Al-Khelaifi sees a new future for the Champions League

The Champions League will expand from 32 to 36 clubs in 2024, with the commercial value of the game forecasted to grow by almost 40 percent. “We still need to explore additional untapped revenue streams together,” Al-Khelaifi said.

“Digital innovation is one of the things we are looking for. We’re also thinking with UEFA about event formats and experiences. Take the Champions League — by far the best club competition, but how do we make each match an event? My suggestion is to have a creative and entertainment department as part of the new joint venture between UEFA and ECA,” the official revealed.

“How do we make the group stages compelling? The time difference is a problem for the U.S. and Asia. So how can we work on this for international rights which have huge potential? We are thinking about all kinds of things — new venues, new markets, new formats,” Al-Khelaifi concluded.

The bookies have Liverpool and Manchester City as joint-favorites to win the Champions League this season, at -125. Bayern is at +100, with last year’s winner Chelsea at +350. Real Madrid now stands at +450, while rivals Atletico are at +900. Villarreal and Benfica are the outsiders, at +2500 and +3300 respectively.