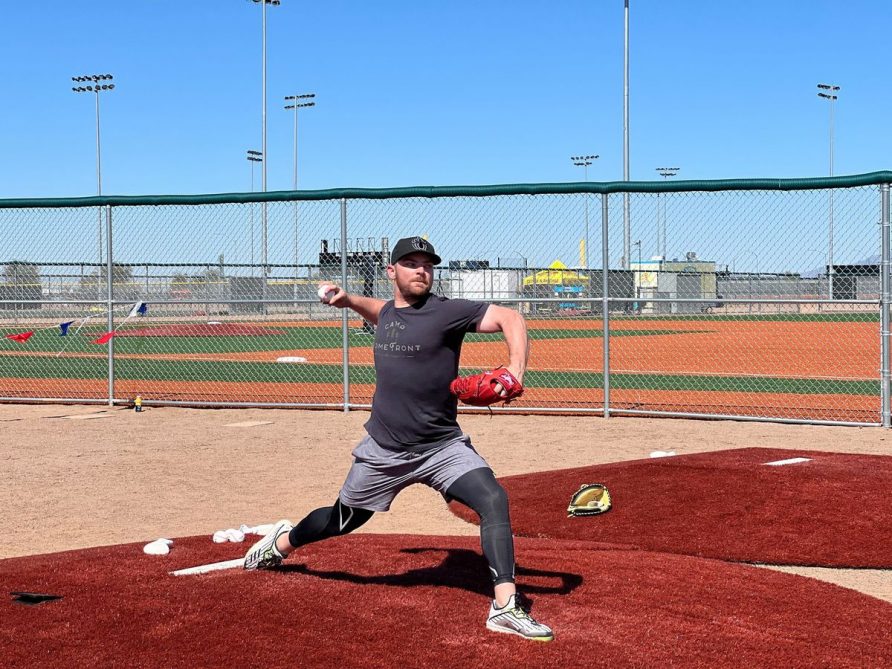 Major League Baseball and the MLB Players Association still haven’t reached an agreement to end the lockout that has delayed the start of spring training and the 2022 regular season. But there has been enough progress over the past few days to stop the league from canceling a second week of real games, at least for now. 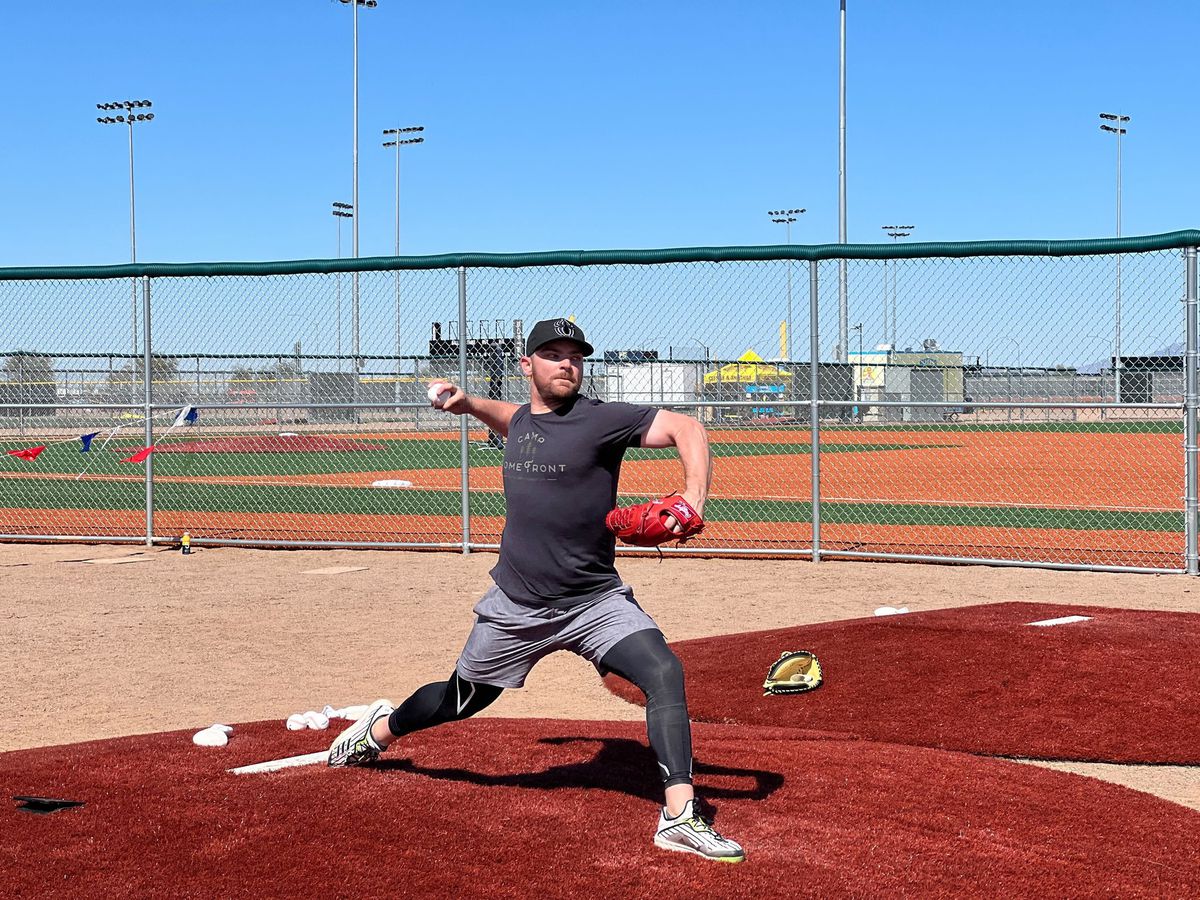 Chicago White Sox pitcher Liam Hendriks was one of about 30 players who took part in workouts at Bell Bank Park on Tuesday as the MLB lockout continues. (Image: Meghan Montemurro/Chicago Tribune)

An MLB official says that union representatives asked to talk to players on Wednesday before officially responding to the league’s latest proposal, according to ESPN. If an agreement is reached soon, MLB may still be able to cobble together a 162-game season this year.

The two sides have increasingly edged closer on some key economic issues. The MLBPA has been seeking a large bonus pool for young players who have yet to hit salary arbitration. The union last requested $75 million for that pool, while owners are now offering $40 million. The league is now offering a minimum starting salary of $700,000 as well. The two sides are still relatively far apart on the target number for the competitive balance tax.

A new issue has emerged as a key talking point on Tuesday: a proposed international draft. The MLBPA has historically rejected the idea, and many players from Latin American countries are against it. However, the process of signing players from these countries has long been controversial: young children often make agreements with teams far before they can legally sign with those organizations, and the process has been filled with corruption from trainers and local baseball officials.

The two sides have essentially agreed to a 12-team postseason and a six-team draft lottery, along with shortening the window for certain rule changes to just 45 days.

Players working out in Arizona during lockout

Players have shown frustration over MLB’s insistence on hard deadlines for the cancellation of games or the shortening of the 162-game season. Many players see these deadlines as largely artificial, especially at a time when the original Opening Day would still be about three weeks away.

“I hate to try to predict the future,” San Francisco Giants outfielder Austin Slater told reporters during MLBPA workouts at Bell Bank Park in Arizona. “Every time I’ve thought we were close, we weren’t. But I do think players are solid in where they stand and we’re all on the same page that we’re not asking for the moon…I do think that hopefully both sides see a point where there’s a breaking point where both sides lose as much as they’re going to gain.”

One thing both sides have agreed on is supporting ballpark workers missing out on paychecks due to cancelled Spring Training games. Both the MLBPA and MLB have each launched $1 million to support seasonal and part-time workers.

“Regrettably, the people who make Spring Training a first-class experience for our fans have been affected through no fault of their own,” MLB commissioner Rob Manfred said in a press release. “Major League Baseball and our Clubs remain committed to supporting our most vulnerable staff.”