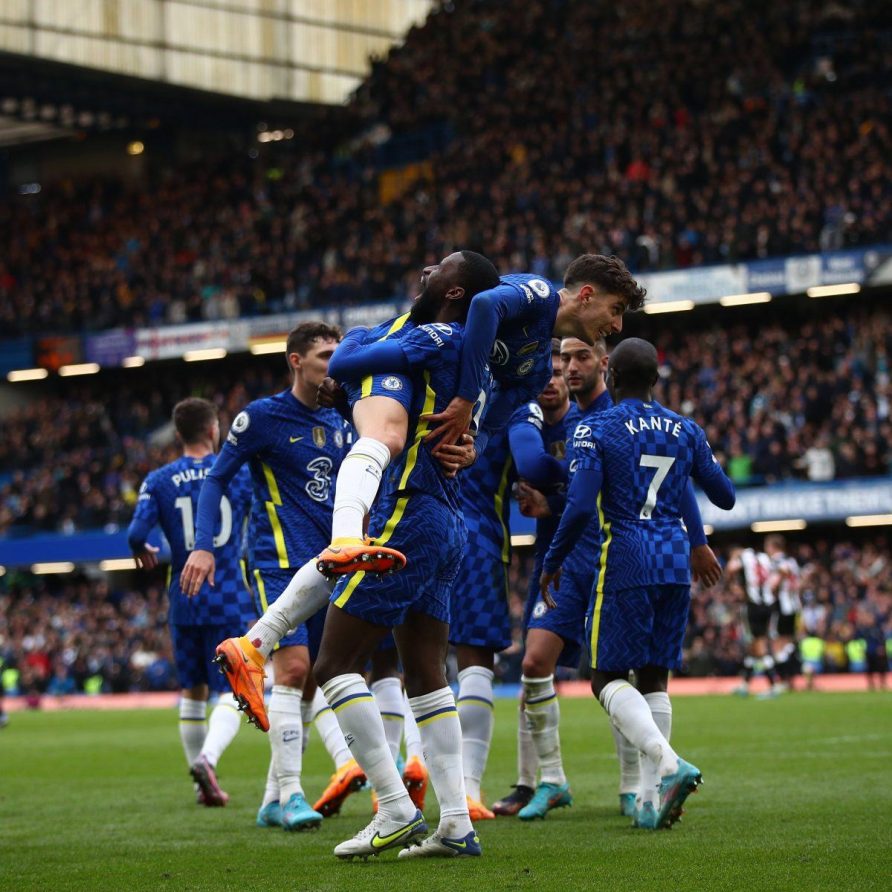 Chelsea owner Roman Abramovich has been disqualified as a director of Chelsea, the Premier League has announced. The decision comes after the UK government froze all the assets held by the Russian billionaire, including the football club. One of the club’s main commercial partners, Hyundai, opted to suspend their sponsorship deal. 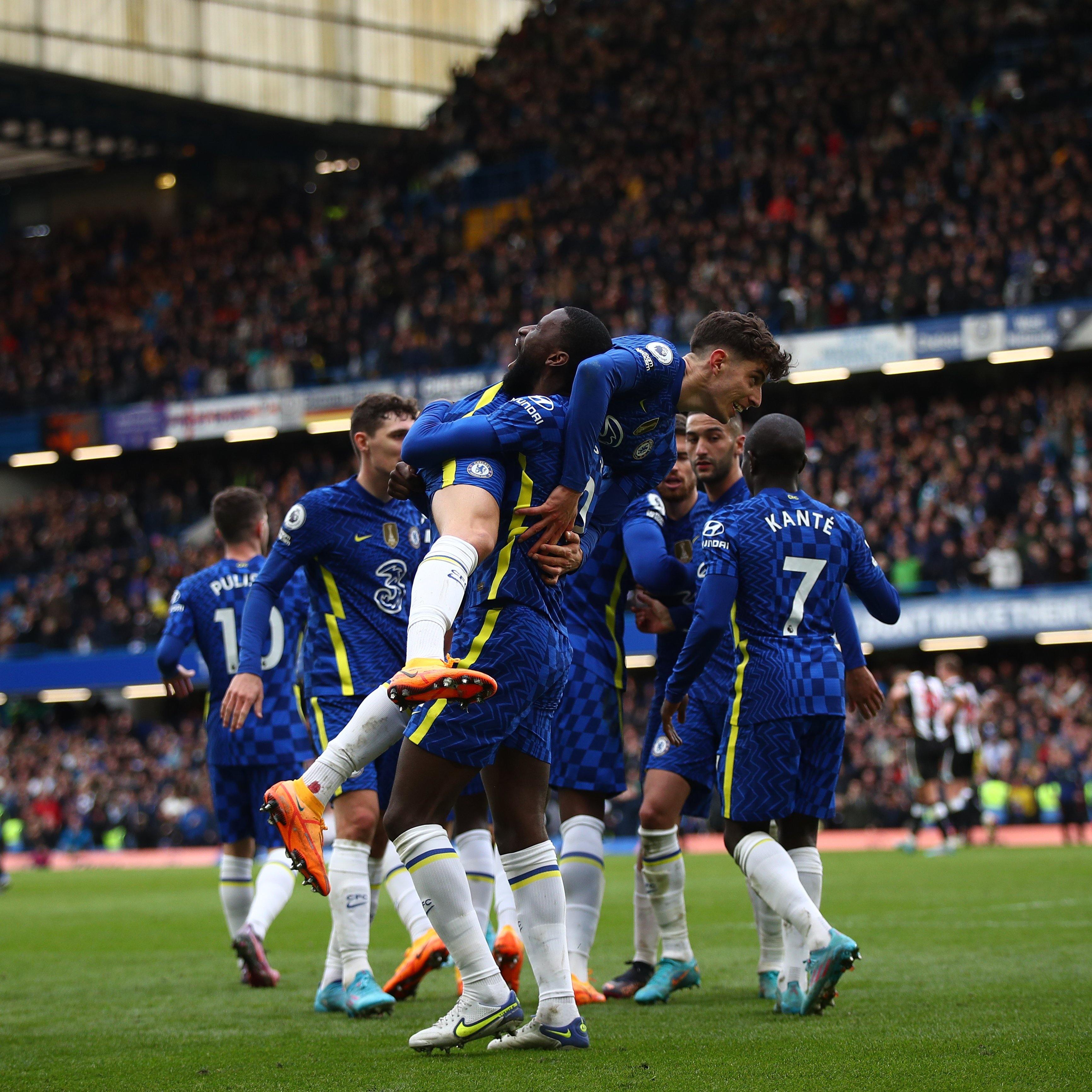 The South Korean motor company has been Chelsea’s official global automotive partner since 2018.

“Hyundai has become a strong partner for football over the years and the company supports the sport to be a force for good,” the firm said through a statement.

“Through our partnership with Chelsea FC, we are proud supporters of the players, the fans, and grassroots football. However, in the current circumstances, we have taken the decision to suspend our marketing and communication activities with the Club until further notice,” Hyundai concludes.

After communications giant Three also suspended its deal with Chelsea, Nike and Trivago decided to stay despite the uncertainty at the club.

Tuchel: ‘No plane? No problem’

The UK government has amended the details of the license under which Chelsea will keep going until 31 May 2022. Under new rules, Chelsea is allowed to spend more on organizing games. The amount has gone from $650k to $1.2 million. The club has also been allowed to use the prize money to pay salaries for players and other employees. Chelsea will not be allowed to spend more than $26k on travel costs for any type of event, though.

Commenting on the matter, manager Thomas Tuchel said: “My last information is we have a plane for [the Champions League match against] Lille and we can go by plane and come back by plane. If not, we go by train. If not, by bus. Not possible? Then I will drive a seven-seater.”

Chelsea beat Newcastle in the Premier League on Sunday in dramatic fashion, with Kai Havertz scoring the only goal of the match in the 89th minute. It was enough to consolidate Chelsea’s third position in the EPL table after 28 rounds. With 10 matches to go, The Blues have an eight-point advantage on Arsenal, who played two games less.

Chelsea goes back to action on Wednesday, in the Champions League clash against Lille. Having won the first leg 2-0 at Stamford Bridge, Chelsea is the big favorite for a seat in the quarter-finals. Tuchel and his boys are at -120 to win in France, with Lille at +300 and a draw at +250.

Chelsea going all the way and winning the Champions League for the second time in a row is now at +230. The West London club is now fourth-favorite, behind Manchester City at +100, Liverpool at +230, and Bayern at +240.