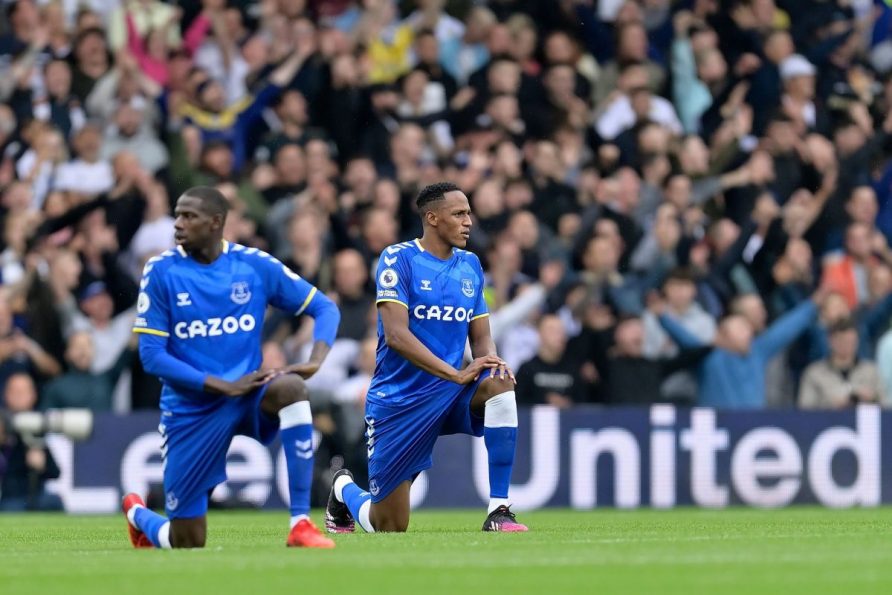 The captains of every Premier League club decided together that teams will no longer be taking the knee ahead of all their matches next season. The anti-racism manifesto will still be made on dedicated occasions throughout the campaign.

Ahead of the new season, #PL club captains have reaffirmed their commitment to fighting racism and all forms of discrimination.

The players have decided to use specific moments during the upcoming campaign to take the knee. #NoRoomForRacism

Players will still take the knee before the opening fixtures of the season this weekend, and also during dedicated ‘No Room for Racism’ match days in October and March, Boxing Day fixtures after the World Cup in Qatar, Premier League matches on the final day of the season and the FA Cup and EFL Cup finals.

Premier League’s stars remain committed in their fight against racism

The Premier League has said it supports the players’ decision, as they will use specific opportunities to elevate anti-racism messaging as part of the league’s No Room for Racism Action Plan.

“We have decided to select significant moments to take the knee during the season to highlight our unity against all forms of racism and in so doing we continue to show solidarity for a common cause,” read a statement from the Premier League captains released on Wednesday.

“We remain resolutely committed to eradicate racial prejudice, and to bring about an inclusive society with respect and equal opportunities for all.” 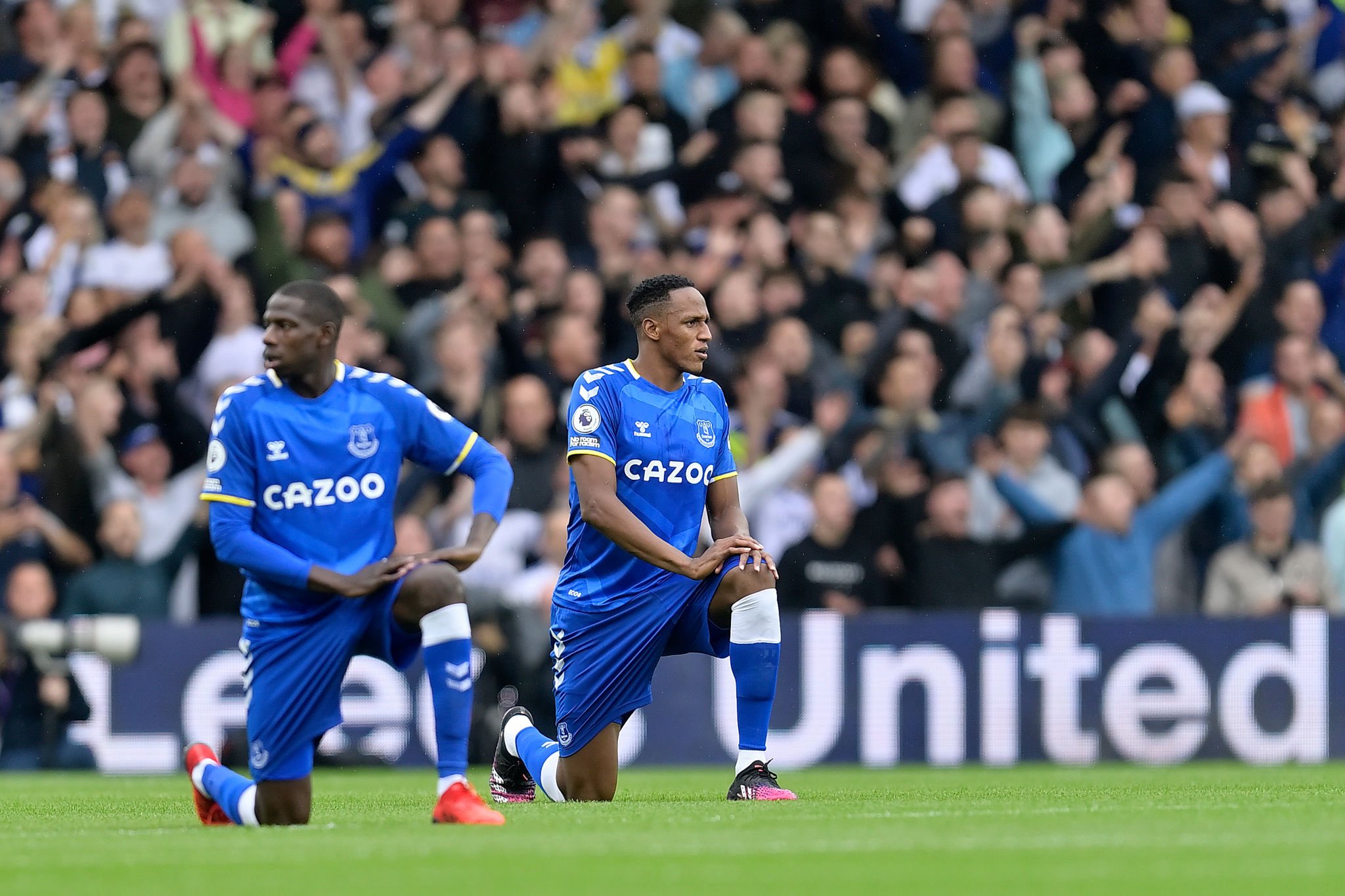 Premier League players will stop taking the knee ahead of every match this season. (Image: twitter/efcdaily_)

The taking the knee gesture was imported from American football and was used in the Premier League following the 2020 lockdown in reaction to the killing of George Floyd at the hands of the Minneapolis police, and in solidarity with the Black Lives Matter movement.

The Premier League has since launched its own ‘No Room for Racism’ campaign, and the league says a total of $290,000 will be donated to designated youth clubs on behalf of the Premier League captains after $145,000 was raised from the royalties of the “No Room For Racism” sleeve badges sold on club shirts last season.