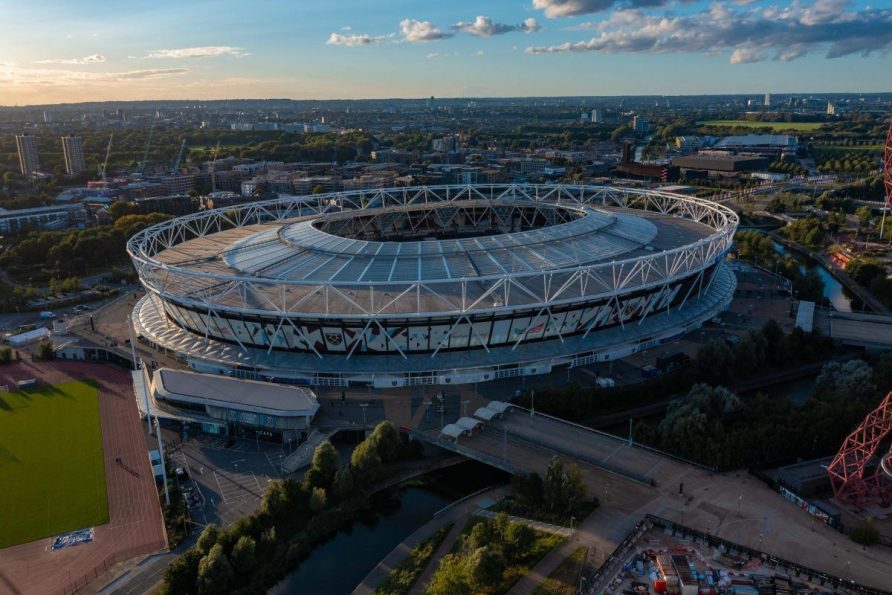 Two commentators working for German station ARD Radio claim to have been attacked by West Ham fans during the Europa League clash against Eintracht Frankfurt at London Stadium. 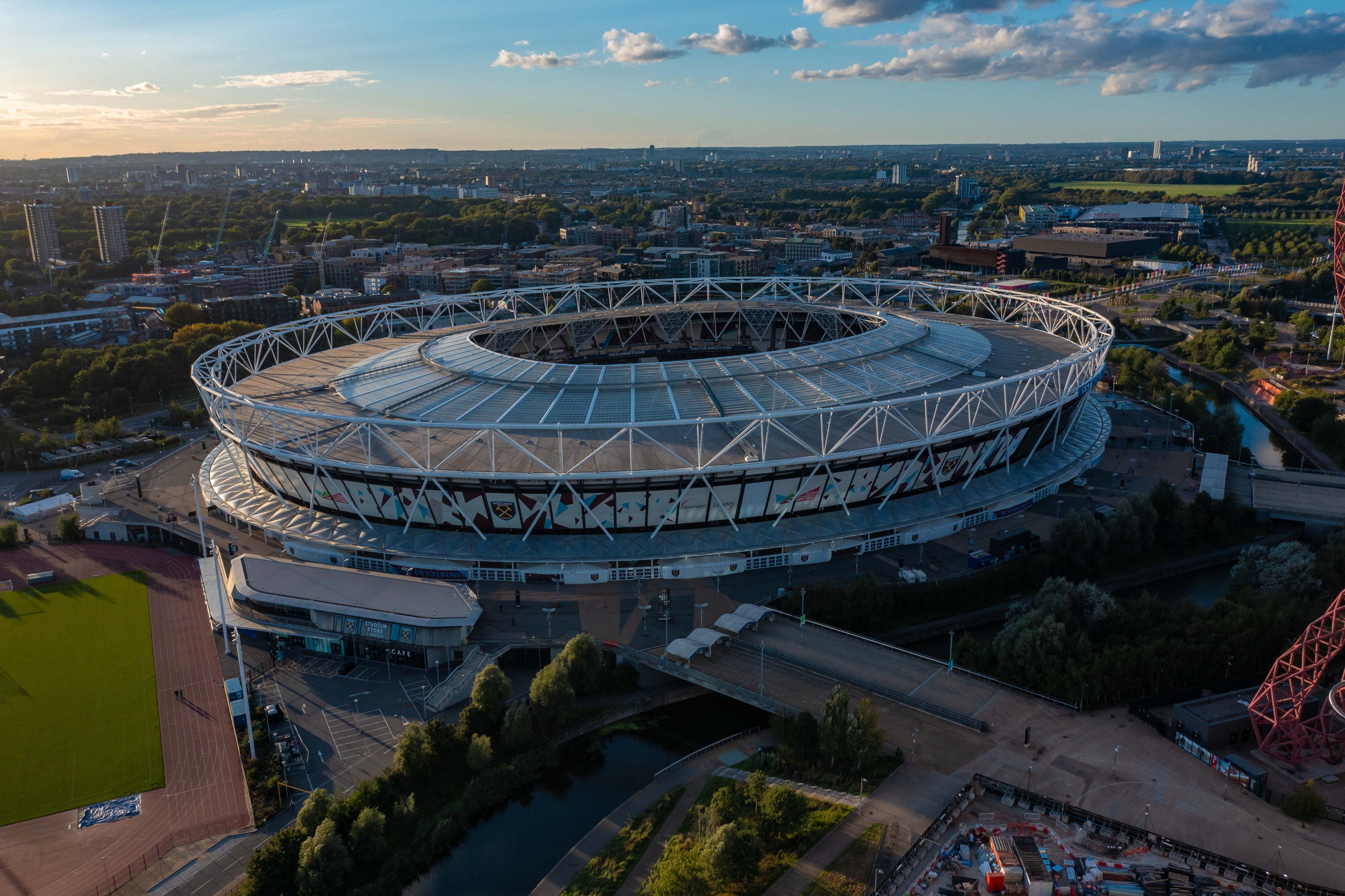 The London Stadium is home to West Ham United since 2016. (Image: thevanaramanl)

The Metropolitan Police was informed of the incident, with West Ham also supporting the investigation.

Eintracht won the first leg of the Europa League semi-final 2-1. According to Philipp Hofmeister, one of the two journalists who was a victim of the fans’ aggression, the incident occurred after Michail Antonio’s equalizer in the 21st minute.

During their live broadcast, Hofmeister said: “We are being attacked here. They threw the headset down on my colleague Tim. I have to sort myself out a bit. We have to see that we can get some security personnel here.”

“If you constantly have the feeling that something could come from behind, a punch or something… My dreams of English football have been shattered,” Hofmeister added, according to Bild.

Security helped the German duo move to another area in the press box. After the clash, Hofmeister tweeted: “Thanks a lot. We are doing okay. Best wishes to all West Ham fans who love football and respect their opponents.”

West Ham say “two offenders have been identified” after German commentators were allegedly attacked during the 2-1 defeat by Eintracht Frankfurt.

West Ham has identified the alleged aggressors. “As well as continuing our own investigation, in line with our zero-tolerance approach, the offenders details have also been passed onto the police, who will now conduct their own investigation” a West Ham spokesperson said.

“If the offenders are found guilty, they will be given an indefinite ban and not be permitted to enter London Stadium, nor travel with the club,” the West Ham official added.

“Behaviour of this kind is unacceptable and will not be tolerated at West Ham United.”

Frankfurt fans have taken over London 😳

“We are aware of reports that during the match, two radio journalists were assaulted by fans seated behind them. Such behavior is unacceptable and has no place in football stadiums,” a Metropolitan Police spokesperson told The Athletic.

West Ham travels to Germany next week for the return leg of their Europa League encounter. Before they leave for Frankfurt, WHU faces Arsenal in the Premier League on Sunday.

The bookies have West Ham at +250 to overturn the 2-1 home defeat against Eintracht and advance to the final. The Londoners stand at +500 to win the Europa League, behind the two German teams regarded as favorites. Eintracht are at +250 and RB Leipzig at -140. Glasgow Rangers, who lost 1-0 in Leipzig on Thursday, sits at +400 to play the final and at +1000 to win it.