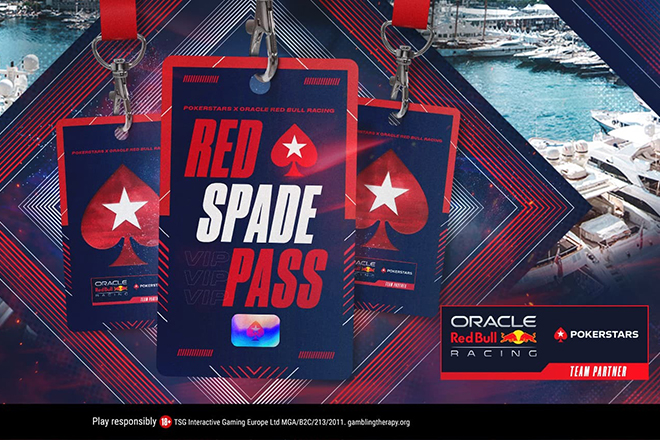 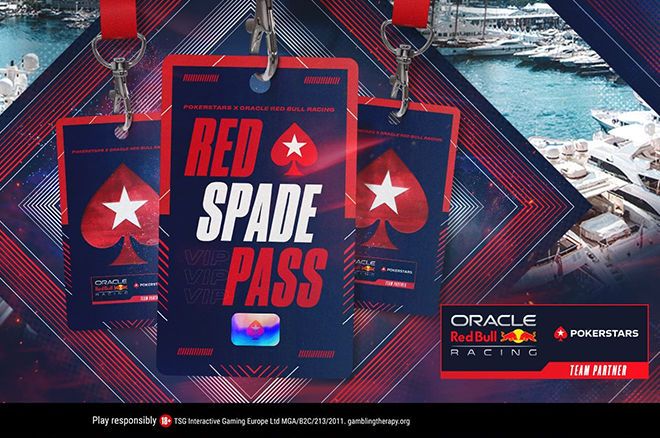 PokerStars and Oracle Red Bull Racing have cemented their new partnership by creating the “Red Spade Pass,” which awards its winner a fantastic package including exclusive access to the ultimate Formula 1 experience.

Red Spade Passes will be awarded through a variety of different routes throughout the Formula 1 season, with the first two passes being awarded through special edition freerolls scheduled for April 2. One freeroll is for players who can access PokerStars.com with the other reserved for PokerStars France players. 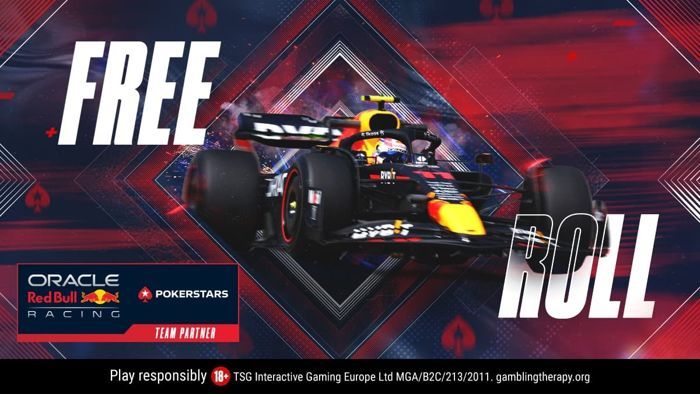 The PokerStars.com Red Spade Pass freeroll shuffles up and deals at 8:02 p.m. CET on April 2, with the French equivalent starting at 8:00 p.m. CET also on April 2.

The winner of each Red Spade Freeroll gets their hands on the following package:

In addition to the amazing package above, each freeroll has $1,000/€1,000 worth of tournament tickets up for grabs for those who fall short of winning a coveted Red Spade Pass.

“The partnership with Oracle Red Bull Racing has entertainment at the heart of it, supporting our vision of giving our community epic moments they’ll never forget. We’ve got even more rewards to come so stay tuned for more exciting news. It’s going to be a memorable season for our community on and off the track!”

“It’s set to be an epic season and we are excited that through this partnership, the PokerStars community and beyond will be with us every step of the way.”

Give Yourself a Chance of Winning a Red Spade Pass

Red Spade Passes are only available for PokerStars’ customers, which means you need an account with the online poker giant.