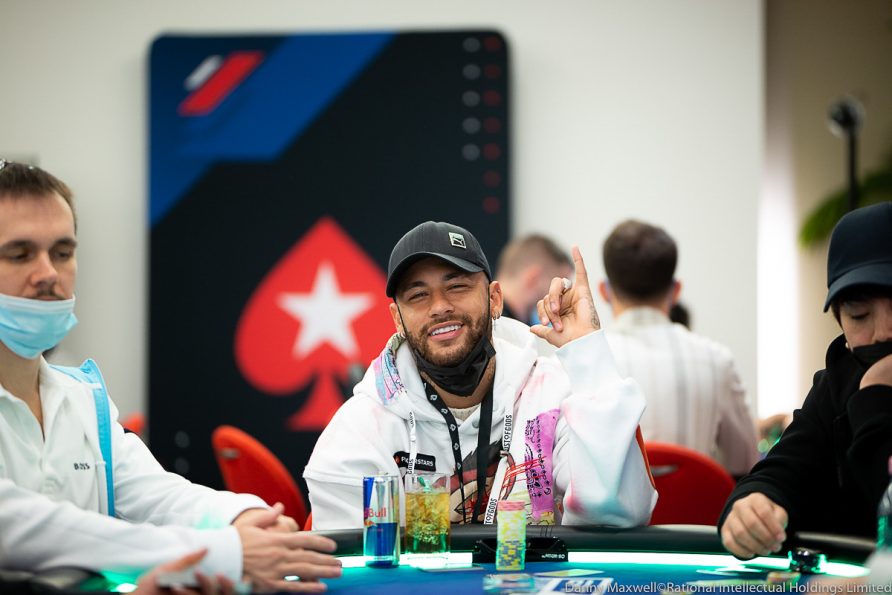 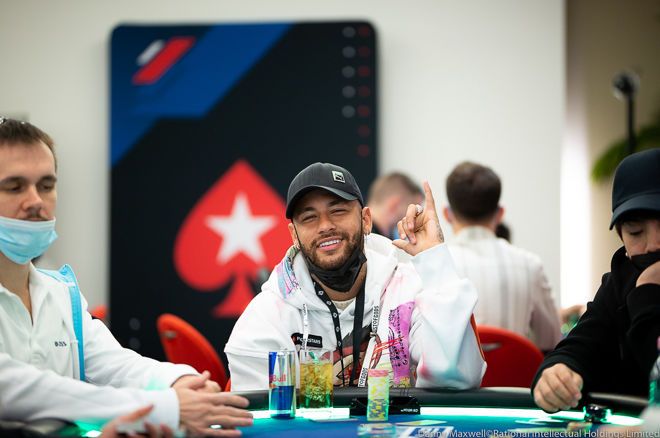 It was another great get for PokerStars when they re-signed their partnership with global superstar Neymar Jr. earlier this year as their Cultural Ambassador.

For those not in the know, Neymar Jr. is a huge a poker fan and was recently seen at the 2022 PokerStars EPT Monte Carlo. The Paris St Germain and Brazil National Team forward also likes to play online poker and is excited to hop into this year’s Spring Championship of Online Poker (SCOOP) which is currently playing out on the Spadie brand’s virtual felt.

Neymar Jr’s exploits on the soccer field have helped him secure over 20 trophies, which includes an Olympic gold medal, in the sport. However, one accolade that evades the Brazilian is a marquee poker win. Neymar Jr. has made deep runs in past SCOOP events and was asked about his chances of going the distance this time around.

“Yes, I will win,” he laughed. “Every time you train, play and improve your game, you get closer and closer. So I think this year this could be a winning year and I can at least do well.”

The 30-year old also often plays with other Brazilian PokerStars ambassadors Andre Akkari and Rafael Moraes, with the latter being a former mentor to Neymar Jr. Although it seems the pupil has become the master, at least according to the man himself. 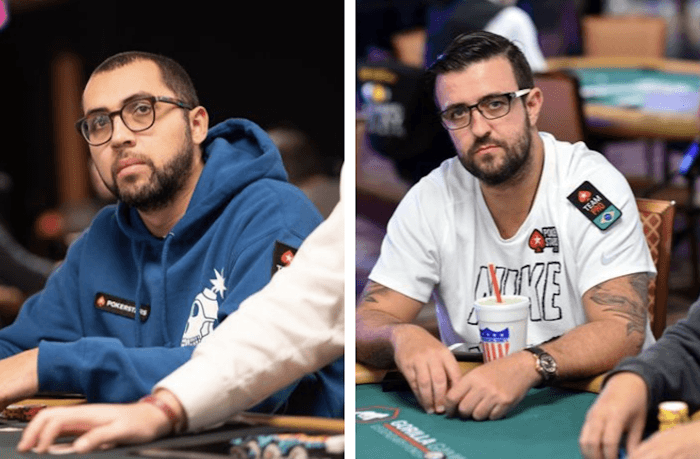 “Lately, I’m ahead of both them both,” He grinned. “The last time we played, I beat them. We play a lot when we go to Brazil and they are two guys that became my friends through poker.”

It was also not lost on the soccer player how beneficial it might be to have two poker titans in his corner.

“Every conversation we have, I learn from them. So, I’m very proud to have two giant players in the poker world being my friends and having free lessons, right?” 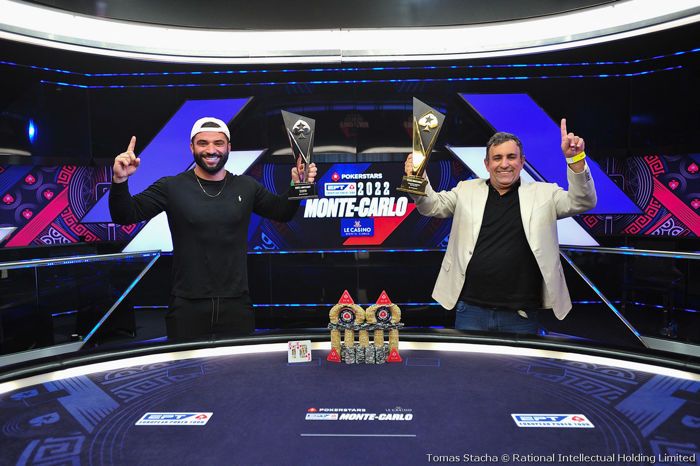 One Brazilian who captured their first major poker title recently was Marcelo Simoes Mesqueu, who reigned supreme in the EPT Monte Carlo €5,300 Main Event. Mesqueu outlasted a field of 1,073 entries to take home the €939,840 first-place prize as well as the first EPT Main Event title for Brazil. He overcame Denmark’s Morten Hvam in heads-up play and also took inspiration from Neymar Jr to spur him onto victory.

Start Your SCOOP Series Journey with a $600 Welcome Bonus

Make sure you deposit $20 or more before May 26 if you want a shot at winning a SCOOP Main Event seat in our special freeroll.