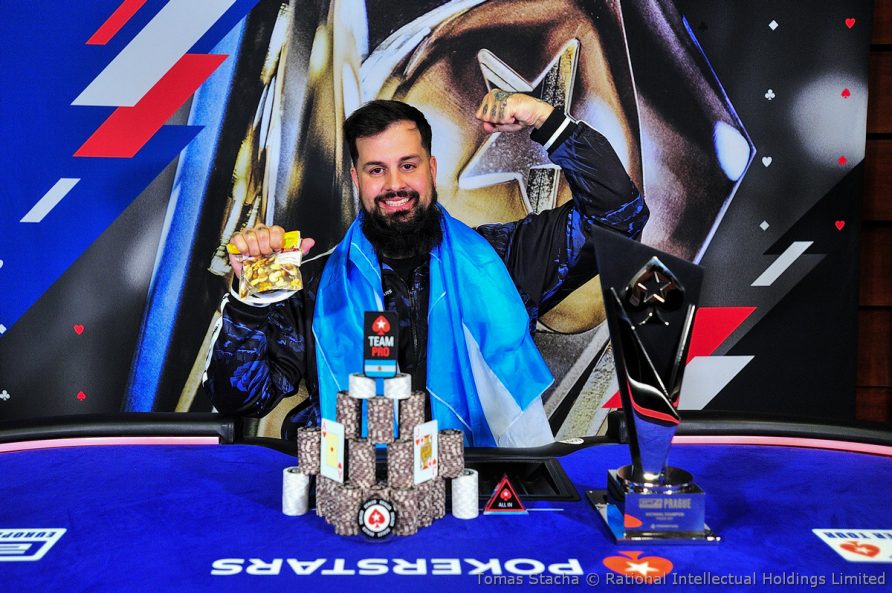 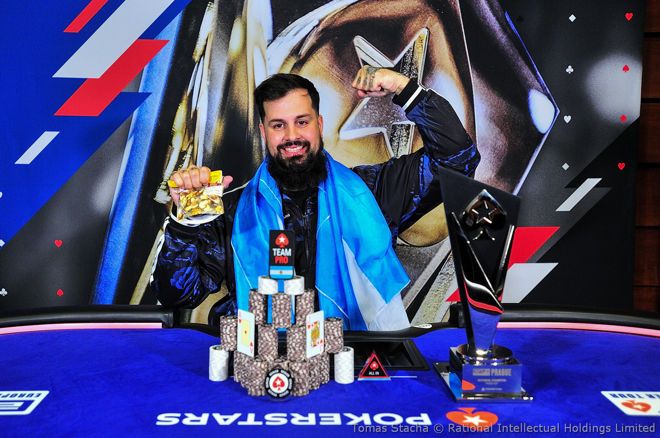 Also known by his stage name “Papo MC”, the Argentinian is a freestyle rapper, avid poker player, and hugely influential figure in South America with 2.7 million followers on Instagram, over 2 million on YouTube, and nearly a million on Twitter.

Runner up Tato, hailing from Italy, finished runner-up for €249,000, while the Czech Republic’s Jakub Koleckar rounded out the podium with a cash of €174,130. France’s Alexandre Reard, one of the favorites coming into the final table, finished in ninth place.

On last fall’s final table of the 2021 WSOP Main Event, Lococo saw a deep run end in seventh place for $1,225,000. This time, the Argentinian star closed it out, marking his second largest-ever tournament score, and his first major tournament win.

The event drew a record field of 3,155 runners, who together created a total prize pool of €3,028,800. A total of 469 players finished in the money across the four-day event. 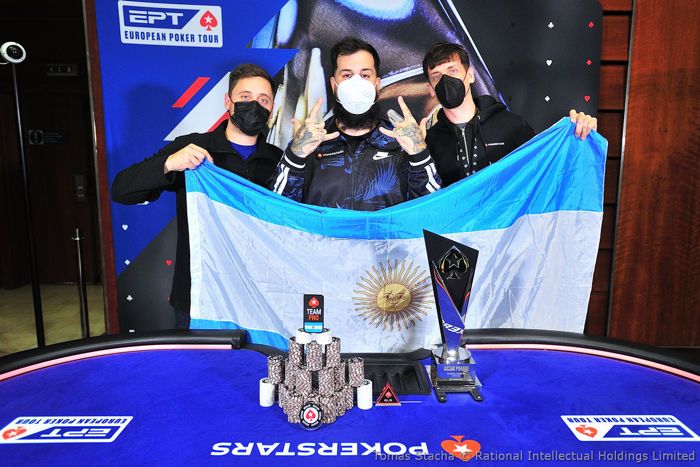 After breaking through in the international poker world following his final table in the WSOP Main Event, Lococo has once again made headlines as a poker player. While more than familiar with the spotlight as “Papo MC”, with the ambassadorship at the world’s biggest poker site and the combination of another eye-popping cash, does he consider himself primarily a rapper or poker player these days?

“Both,” Lococo laughed when prompted. “I’m a poker player ánd a rapper,” he clarified.

Besides the comparison of his crafts, the question on everyone’s lips was how this victory compared to the deep run in the WSOP Main Event, which instantly turned him into a household name outside the LATAM region as well.

“It’s two different sensations,” the native Spanish speaker explained, before calling in the aid of a translator to give a more in-depth explanation of his feelings.

“Playing the WSOP Main Event gave me an advantage here today. The patience needed in the Main Event, where payjumps ended up in six-figure territory like 200k, half a million, made me feel that there was less pressure here.”

Cruising From Start to Finish

Where he battled among some of the world’s greatest players in Vegas for days on end, including world champion Koray Aldemir (who ultimately eliminated Lococo in a key hand), on today’s final table, Lococo came in with a massive lead and never really looked back, just once dropping the chip lead to Tato with whom Lococo ultimately ended up heads-up.

After eliminating four out of seven opponents, with Tato meticulously taking care of the other three, the heads-up showdown between the two ended after just a few hands.

for a pair of sevens was no match for Lococo’s

for a pair of aces, which held up on the

After answering a few questions in English, Lococo added a few words in Spanish directed to his friends and family.

“Greetings to all my family. I love you so much. I dedicate it to all of them. To my wife who backs me on the other side, to my son, my daughter, and to all the people who give me good vibes.”

“Follow your dreams. Don’t listen to others,” he concluded. 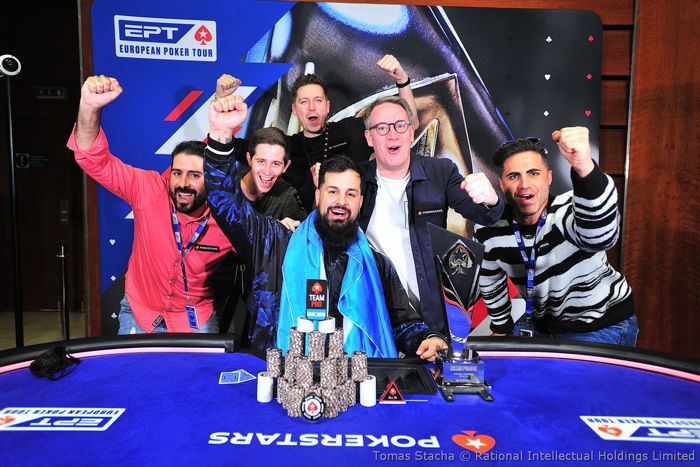 The PokerStars EPT Prague is in full swing. Don’t miss a hand! Follow PokerNews live coverage of all the major events right here

A former professional poker player with a background in sports marketing and journalism. Yori made his first foray into poker media back in 2011 as a reporter. He’s been a part of the PokerNews team since 2016 and spearheads the content team after previously managing the live reporting operations.