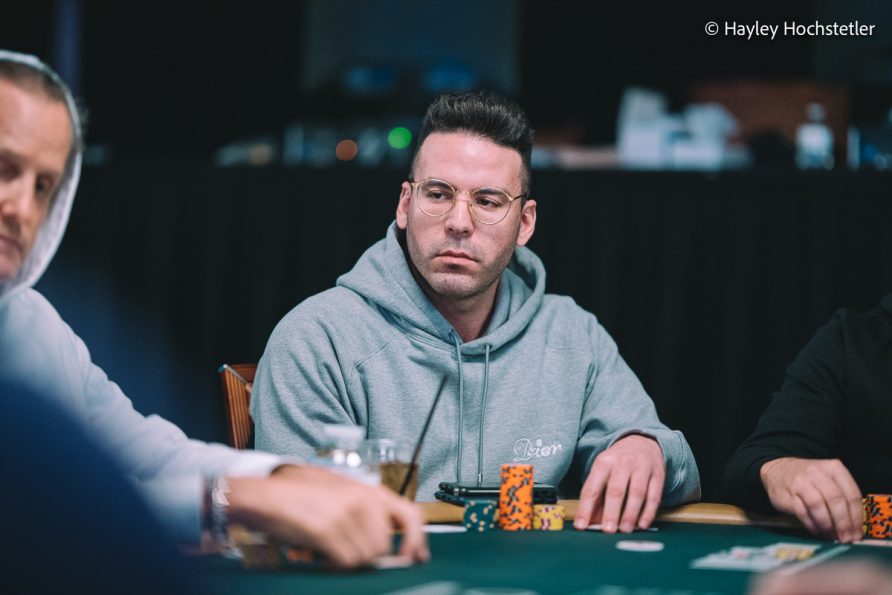 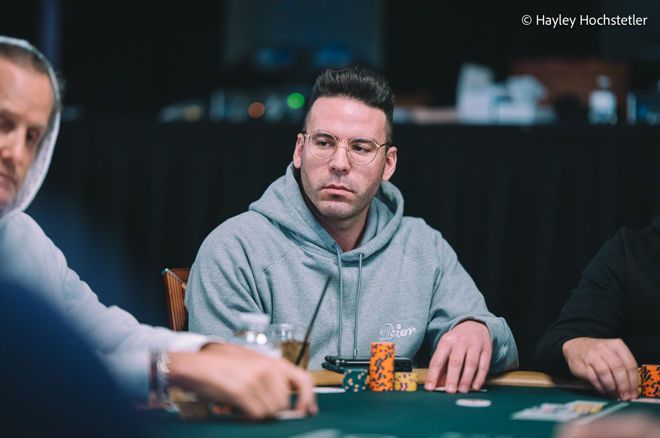 Yifrach has been a regular on Southern California live-streamed poker shows such as Live at the Bike for quite some time. He won a World Series of Poker (WSOP) bracelet in 2018 and finished third last year in Event #38: $50,000 High Roller No-Limit Hold’em for $495,305.

According to an indictment filed March 3 in the United States District Court Eastern District of California, he’s also allegedly been making money in an illegal manner. In the 11-page document, the 35-year-old is charged with one count of conducting an illegal gambling business and one count of conspiracy to commit money laundering.

PokerNews interviewed Yifrach last fall during the WSOP about a memorable hand he played on Hustler Casino Live. Nick Vertucci, co-owner of HCL, was in shock when he learned of the news about the poker player’s alleged transgressions.

“I am shocked to hear this,” Vertucci told PokerNews. “There was no indication of anything when he played in our games. Gal always seemed like just a regular nice guy. It saddens me to hear of this.”

What the Feds Claim Yifrach Did

According to the indictment, beginning around January 2018 until January 2022, the poker pro conducted an illegal gambling business involving “supplying, operating, and maintaining video slot machines and devices.”

The money laundering accusation part of the indictment involved taking the cash from the illegal casino and exchanging it for clean money, the feds say. As stated in the indictment, he then used those funds to invest in real estate and make other purchases.

Authorities claim Yifrach laundered money in a few different ways. One was to exchange the alleged illegal gambling revenue for casino chips at a “casino in Bell Gardens, California,” referred to in the document as “Casino 1.” He would then, the feds say, take those casino chips to the casino and exchange them for checks, which he would deposit into his bank account.

The indictment was initially obtained by The Daily Beast reporter Justin Rohrlich. 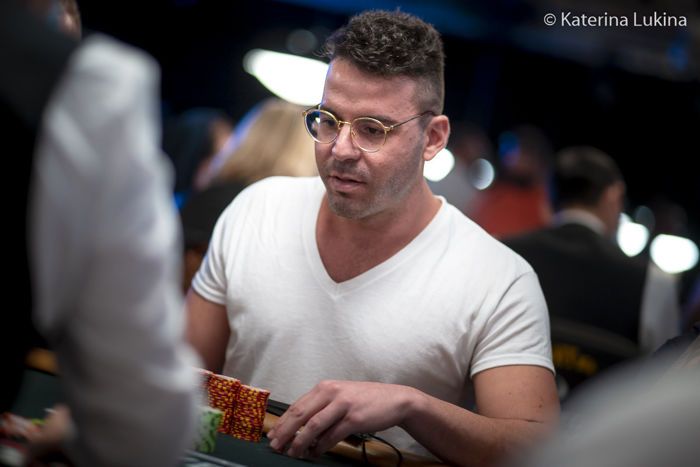 How the Feds Uncovered Alleged Crime

In Section 17, the indictment states that Yifrach and Ifrah “frequently sent electronic messages to each other to coordinate the transactions.” The feds had been tipped off about an alleged illegal gambling business involving the poker pro, so they began monitoring his cell phone communications.

The indictment mentions a few examples of alleged criminal activities, including one instance where Yifrach and Ifrah discussed via text messaging taking money from Yifrach’s safe “in order to give a total of $150,000 to an individual in exchange for casino chips from CASINO 1.” That incident allegedly took place between October 24 and 27, 2018.

On January 8, 2020, so says the court document, Yifrach told Ifrah by electronic messaging that they needed to “consult with someone about cleansing the cash” and Ifrah responded by informing his co-defendant that “it would be best to continue registering as an employee of a company and giving checks for cash.”

If convicted, Yifrach faces up to five years in prison for the illegal gambling charge and up to 20 years for the conspiracy to commit money laundering charge.