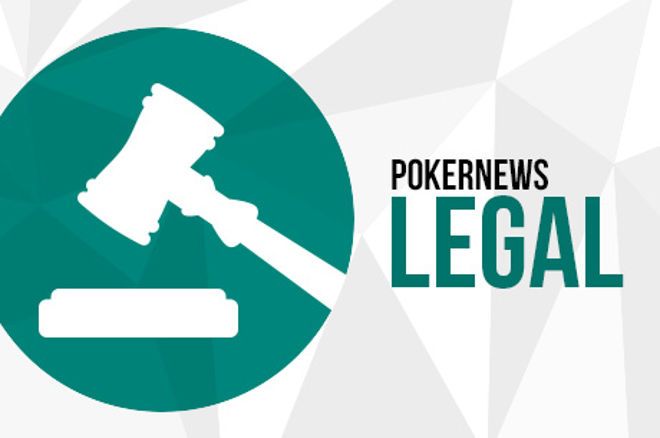 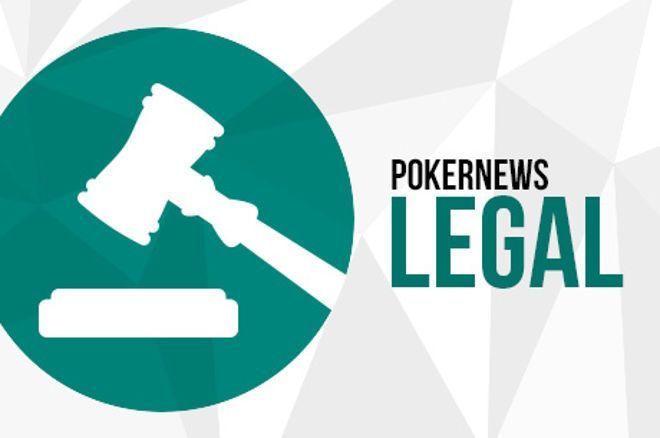 A poker player was charged in Las Vegas this week for allegedly swindling a novice cryptocurrency trader for as much as $500,000 in in 2020.

23-year-old Filippos Liakounakos, who was booked on Monday, faces three felony charges in Las Vegas Justice Court: theft of more than $100,000, obtaining or using another person’s identity to cause a financial loss of more than $30,000, and an unlawful felony act involving electronic mail or transmission of computer data, according to court records.

The Las Vegas Review-Journal reported on Tuesday that the victim, whose name is blacked out in an arrest warrant for Liakounakos, had notified authorities in November 2020 that he was the victim of a bitcoin scam.

The victim told police that he was approached by a business associate on the encrypted mobile chat app Telegram and agreed to a bitcoin transaction. The victim allegedly transferred $500,000 in bitcoin, including a $50,000 seller’s fee.

The next day, the victim contacted the business associate to learn that they had not been aware of the transaction and the money had been sent to an imposter, according to the Las Vegas Review-Journal.

In the warrant for Liakounakos’s arrest, a detective stated that he reviewed the transaction on the public blockchain “and observed the BTC (bitcoin) being moved rapidly in what is commonly known as ‘peeling’ to obfuscate where the BTC was going.”

The following month, the victim was contacted by the imposter again, who proposed a bitcoin transaction of just under one million. The victim obtained an email from the imposter, which allowed police to issue an arrest warrant for Liakounakos.

Accusations from the Poker Community

A few months before the victim told police about the bitcoin scam, a poker forum was discussing an alleged six-figure scam by a poker player named Filippos Liakounakos, who was described as “the tall young Greek kid who plays PLO.”

“Cord Garcia is best known for his 1st place finish in the massive-field WSOP Colossus event in 2015, for $638k. I met him in 2018 at a $1500 NL event, and he was nice/friendly. Liked the kid,” Witteles wrote in the thread, which includes an embedded tweet that has since been deleted. “Anyway, this came out because Fleyshman decided to use the visibility of the (Bill) Perkins drama to create some of his own for Fillipos. Not sure if the claim is true, and Fleyshman has been known to stretch the truth, but my gut feeling is that this is true or mostly true.”

Fleyshman is an entrepreneur and poker player who has $770,281 in live tournament earnings.

Further accusations against Liakounakos are outlined in a June 2019 thread on Two Plus Two posted by “journeyman,” who accused the Greek player of owing $12,500 on the private club site Kings Club and refusing to pay. Liakounakos allegedly did not deny he owed the money but said he felt cheated and therefore refused to pay, according to “journeyman.”

Liakounakos has a WSOP profile, which lists him as being from Greece and with one cash from the GGPoker.com Event #84: $100 WSOP MILLION$, in which he finished in 1195th place for $559.

Liakounakos had his first court appearance on Wednesday morning.