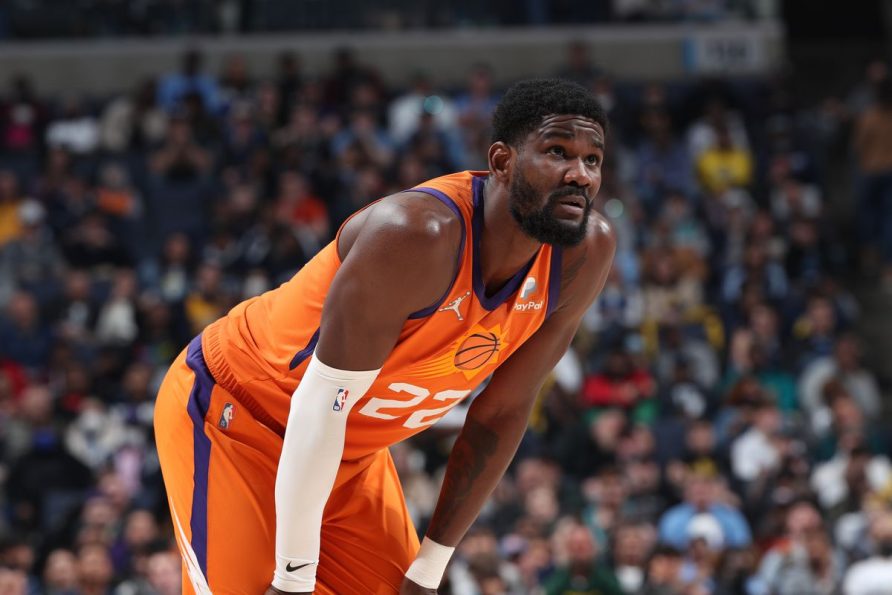 The Indiana Pacers wanted to add restricted free agent Deandre Ayton from the Phoenix Suns to their roster, and signed him to a four-year offer sheet worth $133 million. The Suns did not flinch when they matched the Pacers’ offer, so Ayton remains in Phoenix with a new max contract. 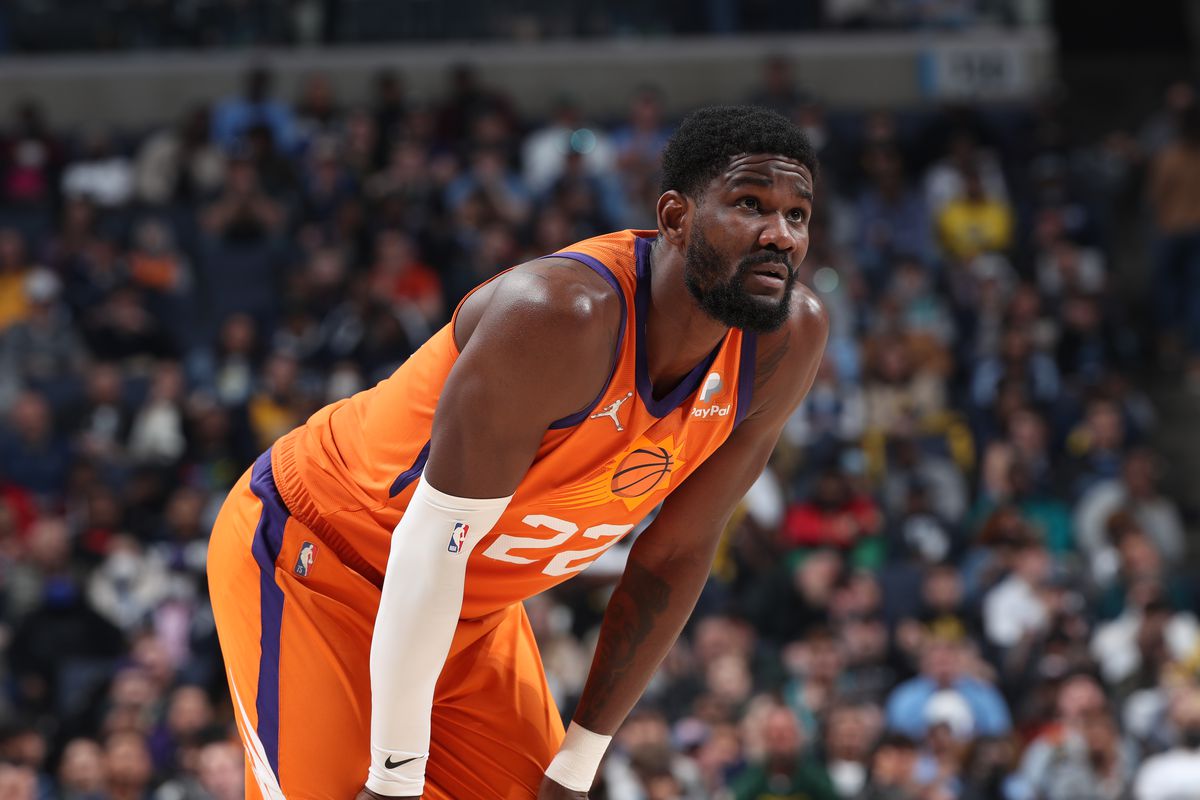 Center Deandre Ayton playing in the playoffs with the Phoenix Suns. (Image: Getty)

It looked like the Suns were going to let Ayton bounce. There were rumors of a sign-and-trade involving Myles Turner from the Pacers for Ayton, but that never came to fruition. The Pacers offered Ayton a max contract worth $133 million over four years, and the Suns had 48 hours to match it. If the Suns did not match it, they’d lose Ayton to the Pacers without any compensation in return. However, the Suns didn’t waste any time and quickly locked up Ayton.

The Suns drafted Ayton with the #1 pick in the 2018 NBA Draft out of Arizona. He grew up in Arizona and played his collegiate ball, and he actually wanted to stay in state and play for the Suns — who were bloody awful at the time — when other top prospects were not shy about their unwillingness to play for the worst-team in the league.

The Suns had a strong young core with Ayton and Devin Booker, but they finally started an upward trajectory when they hired Monty Williams as their head coach and signed Chris Paul to play point guard.

The Suns were 51-21 in 2020-21 with the second-best record in the league, and they secured a spot in the NBA Finals before losing to Greek Freak and the Milwaukee Bucks. Last season, the Suns had high expectations and wanted to prove their success was not a fluke. They led the NBA with 64 wins as the best team in the league. Despite holding the #1 seed in the Western Conference and home-court advantage through the entire playoffs (including the NBA Finals if applicable), Suns were upset in the conference semifinals by the #4 Dallas Mavs.

The Suns completely imploded in Game 7 during a blowout at home in which they were down by as many as 46 points. Williams benched Ayton in the second half, but he was just one of numerous problems in that rout by the Mavs. The utter collapse led to rampant speculation that Ayton was dunzo in Phoenix.

Prior to the start of last season, the Suns did not offer Ayton a rookie max-contract extension like several other members from his draft class earned from their teams. Word on the street was that the Suns were cheap and suffering from internal organizational dysfunction. But the basketball minds inside the organization did not think Ayton lived up to the hype as the #1 pick and was not worth a max contract.

That’s why it looked like the Suns were going to work out a sign-and-trade to get something back in return. However, in the end, the Suns retained Ayton and locked him up for four more seasons. With Ayton under contract, the team can resume their pursuit of winning a championship.

There were rumors that the Suns would send Ayton to the Brooklyn Nets in a deal for Kevin Durant. The Suns were the betting favorite to land Durant in a trade, but the Nets did not want Ayton.

Of course, the Suns could still leverage their entire future and gut the rest of the team not named Booker or Paul to acquire Durant in a trade, but it seems very unlikely.

At this point, it’s now up to the Miami Heat if they want to make a pitch for Durant. Otherwise, it looks like Durant is heading to Canada to play for the Toronto Raptors next season.