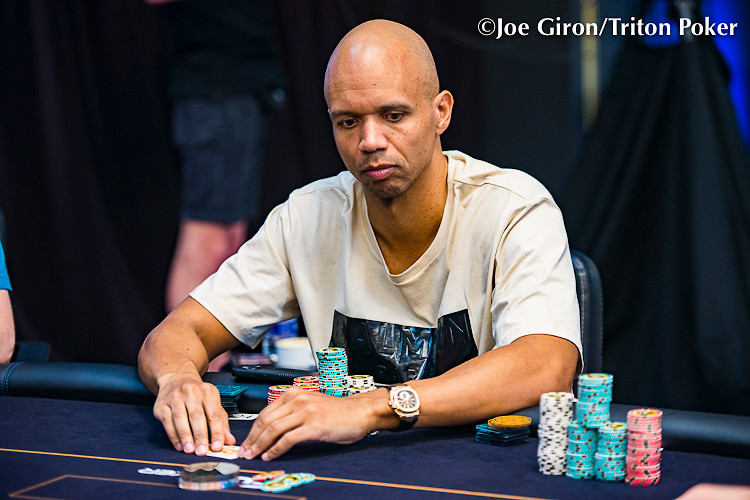 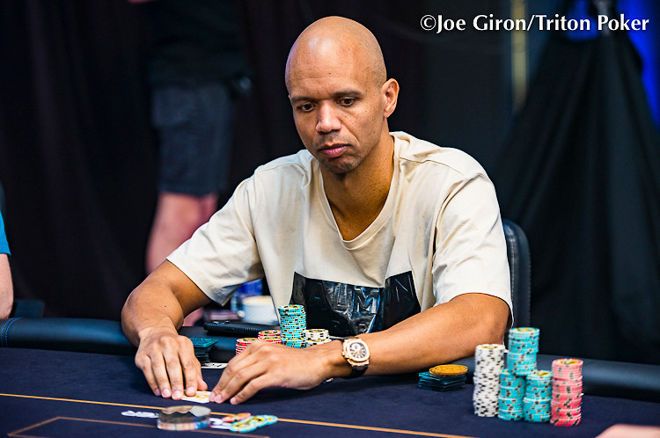 Rumors of Phil Ivey being disinterested in poker these days appear to be nothing short of fake news. The Poker Hall of Famer racked up five final table appearances, including two titles, over an eight-day period at the Triton Poker festival and the Super High Roller Series in Cyprus the past week.

And while that might be a small sample size, it certainly indicates his passion for poker remains high. His ability to crush it against world-class opposition is also still existent.

Beating the Best in the World

Ivey’s stellar performance in Cyprus was even more impressive when you consider the competition. He wasn’t exactly playing in a $20 bar league tournament against a bunch of high-fiving dude bros from the local fraternity. These high-stakes events featured some of the absolute best in the world. Players such as Jason Koon, Sam Greenwood, Mikita Badziakouski, and many other crushers, came out to play.

Doug Polk recently spent a month attempting to crown the greatest poker player of all-time on his YouTube channel. In the end, the panel and the fans determined that Ivey is the G.O.A.T.

But even Polk, who agreed with the fan vote, questioned if Ivey is still among the best. Over the past week, the poker legend silenced any doubt that he’s on top of his game in 2022.

Ivey cashed for $2,880,100 over four high roller events, profiting $2,605,100 in those tournaments, all of which took place in Cyprus. Not only did he reach five final tables, he did so in three separate poker variants — no-limit hold’em, pot-limit Omaha, and short deck. His long-time friend and fellow Poker Hall of Famer Daniel Negreanu was impressed.

On the following day, the 10-time World Series of Poker (WSOP) bracelet winner won his third live poker tournament since August, this one a $1,170,000 score for capturing the $75,000 short deck event. He defeated Lee Wai Kiat heads up for the title.

The former Full Tilt Poker pro then continued crushing on April 8 with a runner-up finish to Badziakouski in $50,000 short deck for $504,000. This won’t go down as the greatest six-day run in high roller tournament poker history, but it’s certainly in the top 10, maybe even top five.

He wrapped up the eight-day span by winning the $50,000 pot-limit Omaha event for $604,000, beating out Ali Imsirovic heads-up for the title. 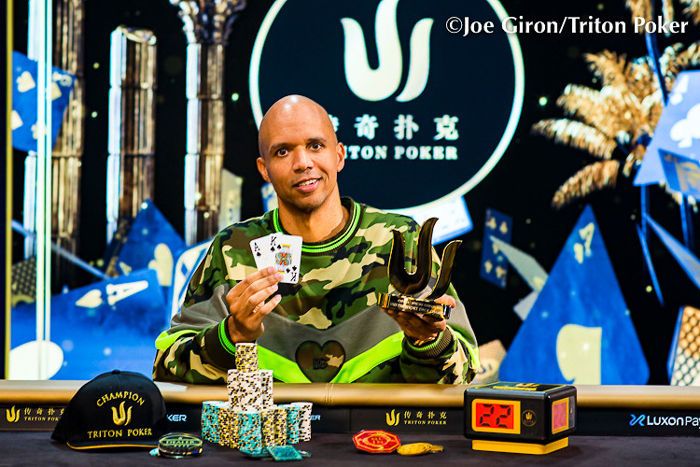 In October, Ivey appeared on Hustler Casino Live in Los Angeles, and some viewers were critical of his play. Many came to the conclusion that he was disinterested, leading some to believe he simply doesn’t care about poker anymore.

During the Friday and Saturday live-streams that weekend, Ivey had over $300,000 on the table but appeared more interested in his college football bets. On Saturday, he left Hustler Casino in the middle of the stream because he wasn’t permitted to access his phone, per HCL rules, to place sports wagers while at the table.

In recent High Stakes Poker episodes on PokerGO, the poker superstar seemed to play tight and didn’t get involved in many pots. Again, the “Ivey doesn’t care about poker anymore” crowd was out in full swing.

After the past week’s showing in Cyprus, it’s hard to imagine the great Phil Ivey is over poker. Will he show up to compete in the 2022 WSOP? He didn’t last year, and no one yet knows the answer to that question, but he’s still clearly on top of his game and poker remains a priority in his life.

Statistically the Greatest of All-Time?

From 2002 until around 2014, most poker pros and fans considered Ivey the best in the game. He won 10 bracelets over that period. To put things in perspective, Doyle Brunson won his 10 WSOP titles over a 29-year span, and it took Phil Hellmuth 17 years after his first win (1989) to reach the two-digit plateau. 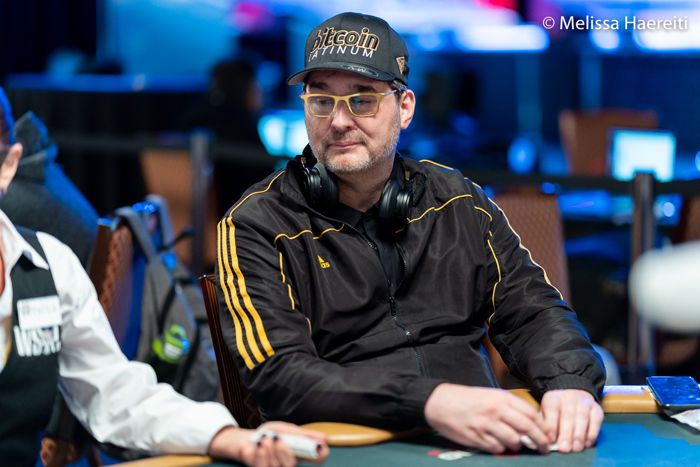 In one way, Phil Ivey’s had the edge over Phil Hellmuth at the WSOP.

Johnny Chan, the only other 10-time World Series of Poker champ, popped his WSOP cherry in 1985 and his last victory came in 2005.

Ivey’s greatness spans far beyond the most prestigious poker series in the world. He also has two World Poker Tour titles and his 11 WPT final table appearances is only topped by Darren Elias (12).

In total, Ivey now has $35.2 million in live tournament cashes according to Hendon Mob, good for eighth all-time (Bryn Kenney leads with $57.2 million).

The recent Triton short deck champion has been a mark of consistency for 20 years. He’s one of just five players in history to cash in live tournaments for over $1 million in 10 or more years, which shows that he hasn’t just piled up a few massive scores to inflate his Hendon Mob results.

Players With 10 or More Seven-Figure Years

Ivey’s won 31 live poker tournaments since 2000, 10 at the WSOP and two in WPT Main Tour events. If all these stats weren’t enough to convince you of Ivey’s greatness, perhaps you’ll be impressed by the $20 million he won on Full Tilt Poker, the most profitable online poker account in history.