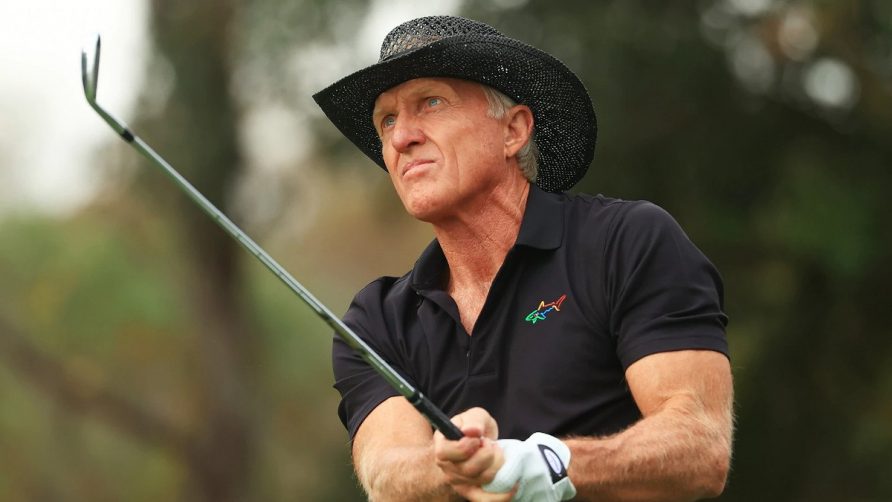 The PGA Tour has denied releases to players who want to participate in the inaugural LIV Golf Invitational Series event in London beginning on June 9, a move that could intensify the tensions between the two organizations. 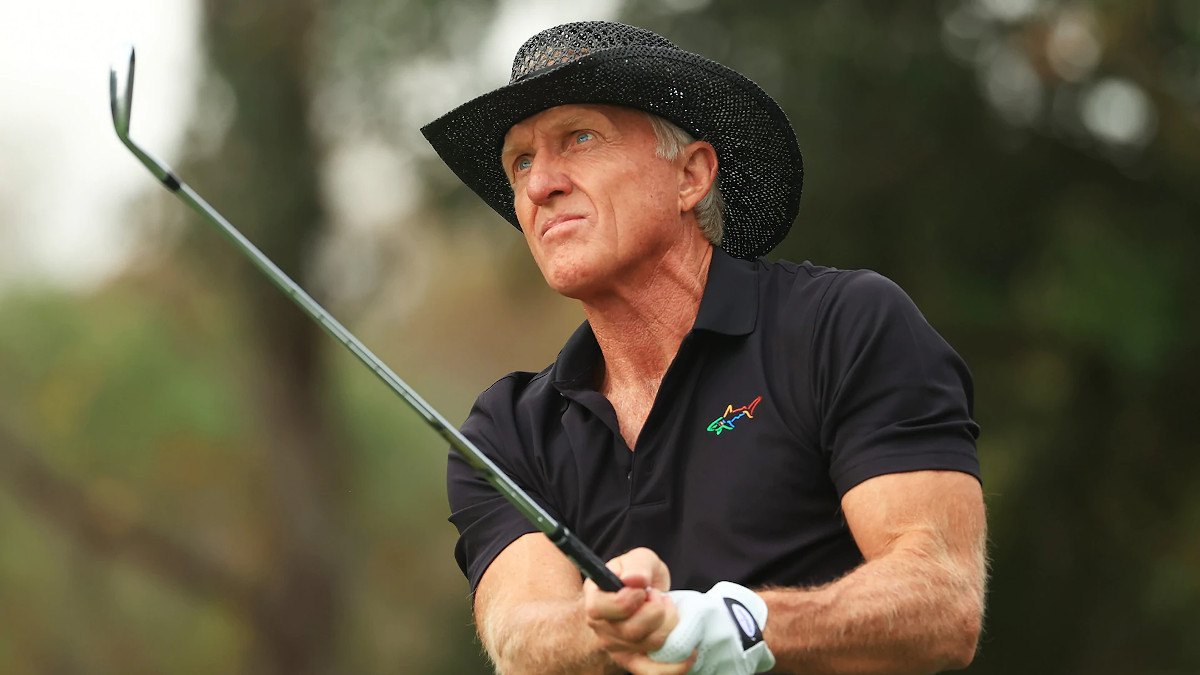 The LIV Gold International Series plans to kick off with a London-based tournament from June 9 through June 11.

Those dates conflict with the PGA Tour’s RBC Canadian Open. As such, tour players who wanted to give the LIV event a try had to apply for a release.

In a memo released on Tuesday, the PGA Tour explained its decision to deny all requests from players.

“We have notified those who have applied that their request has been declined in accordance with the PGA Tour Tournament Regulations,” Tyler Dennis, executive vice president for the PGA Tour, wrote in a memo to players. “As such, Tour members are not authorized to participate in the Saudi Golf League’s London event under our Regulations. As a membership organization, we believe this decision is in the best interest of the Tour and its players.”

“Sadly, the PGA Tour seems intent on denying professional golfers their right to play golf, unless it’s exclusively in a PGA Tour tournament,” Norman wrote in a statement. “This is particularly disappointing in light of the Tour’s non-profit status, where its mission is purportedly ‘to promote the common interests of professional tournament golfers.’”

Norman previously said that about 15 of the top 100 players in the Official World Golf Ranking had registered for the first LIV Golf event, and that more than 200 players had signed up in total. Prominent players including Phil Mickelson, Sergio Garcia, and Lee Westwood confirmed they were among those requesting releases.

Norman told ESPN that at least some players were willing to mount a legal challenge to the PGA Tour’s position.

“I can only speak on information given to me by our legal team,” Norman told ESPN. “We believe the players are independent contractors and have a right to go play wherever they want to go play.”

However, at least a few prominent PGA Tour pros have come out in support of the tour’s decision.

“If you’re playing here on the PGA Tour, playing in something that could be a rival series to the PGA Tour, being a member of our Tour, it’s definitely not something where we want our membership to do because it’s going to harm the tournament that we have opposite that,” World No. 1 Scottie Scheffler said. “I’m sure that’s why…they did not release the players. Because if we have 15 guys go over there and play that hurts the RBC and the Canadian Open.”

Norman says that there’s no reason for the PGA Tour to see LIV Golf as a rival, however.

“For the PGA Tour to say we’re a breakaway league is completely wrong,” Norman said. “We’re not a breakaway tour, we’re an additive to the ecosystem of the game of golf.”