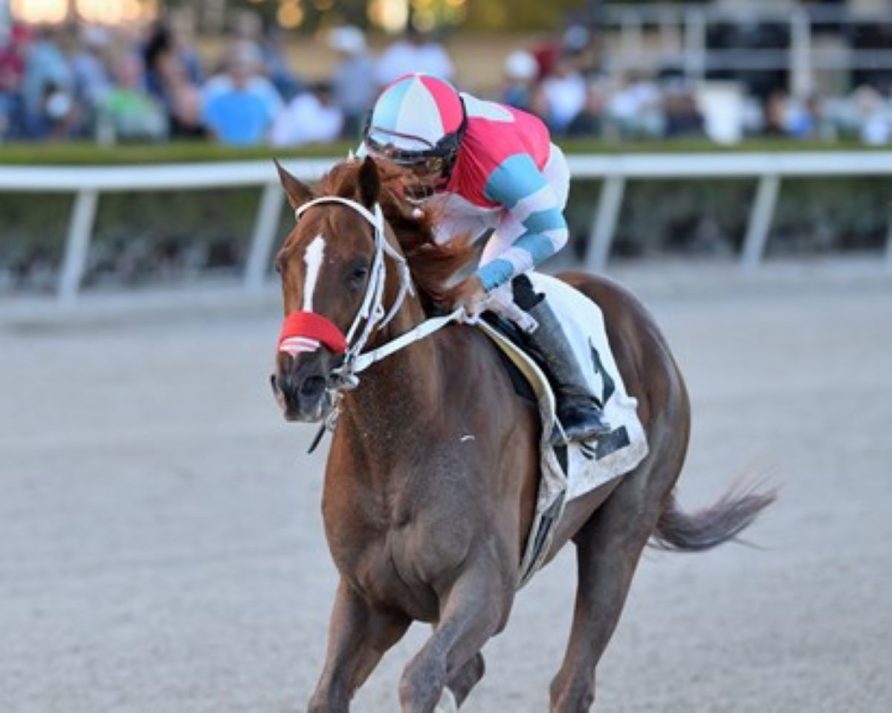 Jockey Paco Lopez was suspended for 14 race days by Gulfstream Park stewards Wednesday for careless riding in Saturday’s Grade 2 Fountain of Youth. He was also placed on probation for the duration of Gulfstream’s Championship Meet. 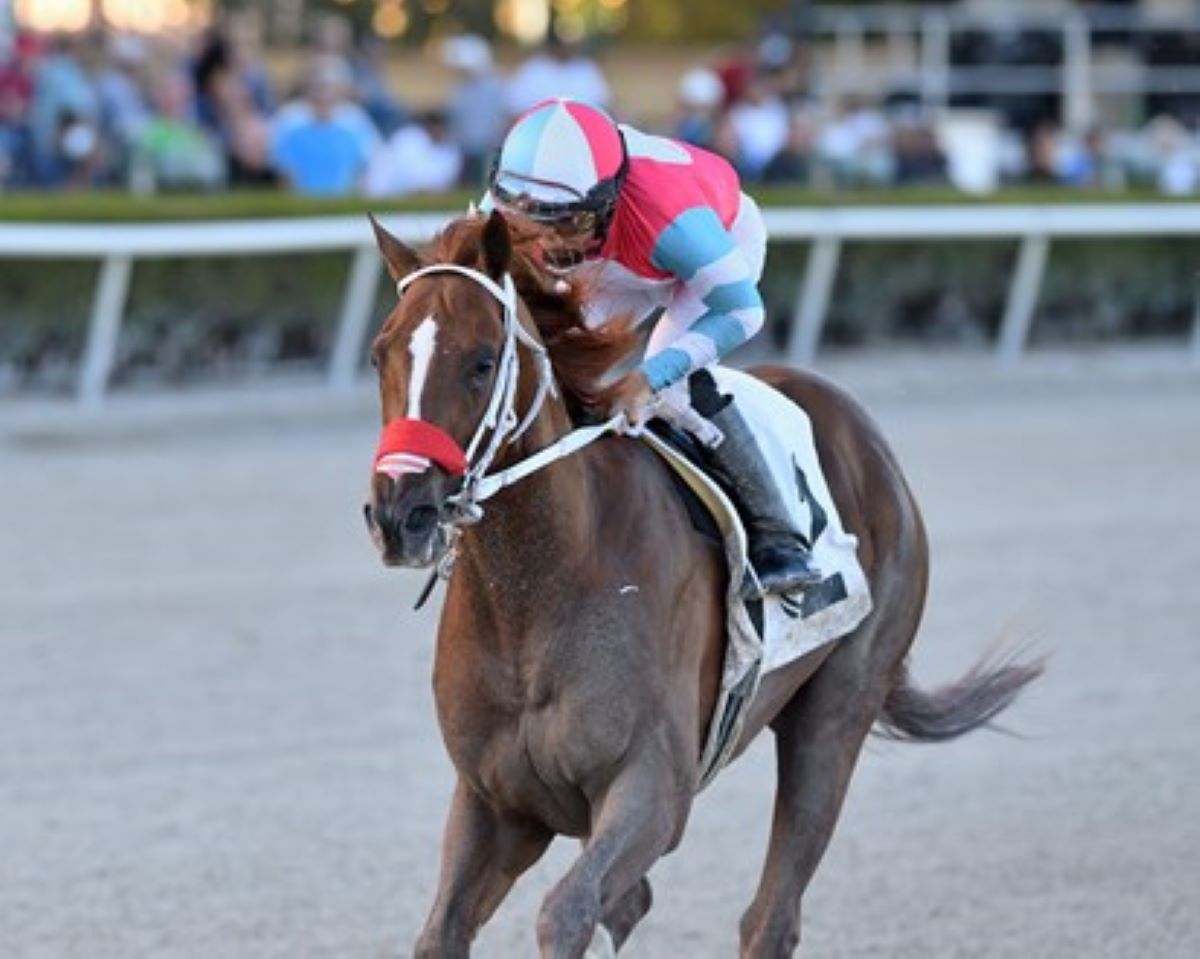 Lopez earned the suspension due to his trip aboard In Due Time, who finished second to Simplification in the 1 1/16-mile Kentucky Derby prep. Lopez pulled In Due Time outside on the stretch turn, which forced Tyler Gaffalione aboard A.P.’s Secret into High Oak.

High Oak went down, dumping Junior Alvarado. So did Galt, who was trying to avoid High Oak. As he went down, Galt spilled jockey Joel Rosario.

Neither horse was injured and both Bill Mott charges walked back to their stables after the race.

Jockeys involved were sore, but fine

Stewards immediately conducted an inquiry, but allowed the results to stand.

When Lopez sits remains to be seen

Meanwhile, Associate Steward Stephen DiMauro said in a Gulfstream Park release announcing the suspension that track stewards are still working out details on when Lopez’s suspension would begin.

Lopez currently sits third on Gulfstream’s jockey standings with 58 wins in 377 starts (15.3%) this meet. His mounts are hitting the board 47% of the time (176-for-377). He was suspended for 60 riding days in 2019 by Gulfstream stewards for careless riding.

Gulfstream officials also announced Wednesday they plan installing additional cameras on all three track surfaces: dirt, turf and Tapeta, “to better serve the stewards and customers … and provide better views of each race.”