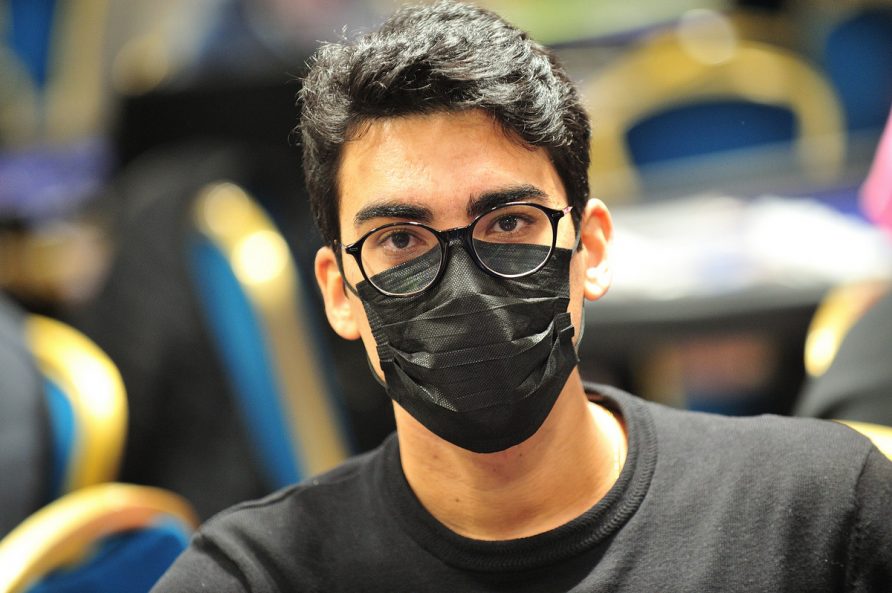 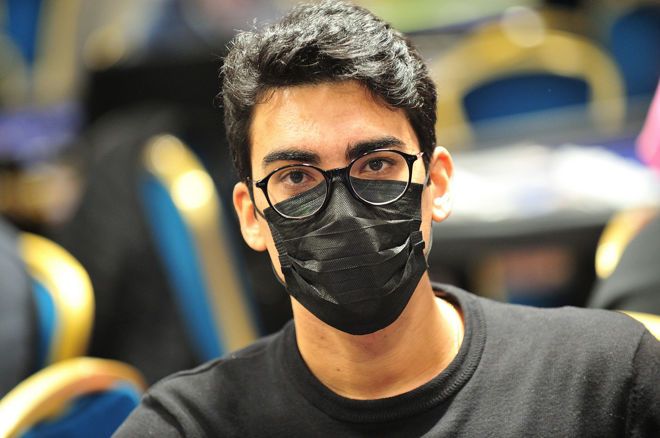 Brazil’s Pablo Silva is one of the most profitable players in the GGPoker Super MILLION$ despite having never finished in first place. Silva has seven final table appearances, and while they have resulted in large prizes heading to his GGPoker account, his maiden victory still eludes him.

Silva leads the latest GGPoker Super MILLION$ final table players into battle at 7:00 p.m. BST on July 19, knowing he is only eighth eliminations away from becoming the tournament’s champion. A victory would see $260,765 of the $1,200,000 prize pool wing its way into his account balance, but PokerNews has the feeling that the win would mean much more than the monetary aspect.

Silva’s 2,682,907 stack is the equivalent of 89.4 big blinds, and puts him in pole position with only nine of the 120 starters remaining. The field is stacked despite it missing some regulars who have been on World Series of Poker duty, so a Silva victory is far from a done deal. 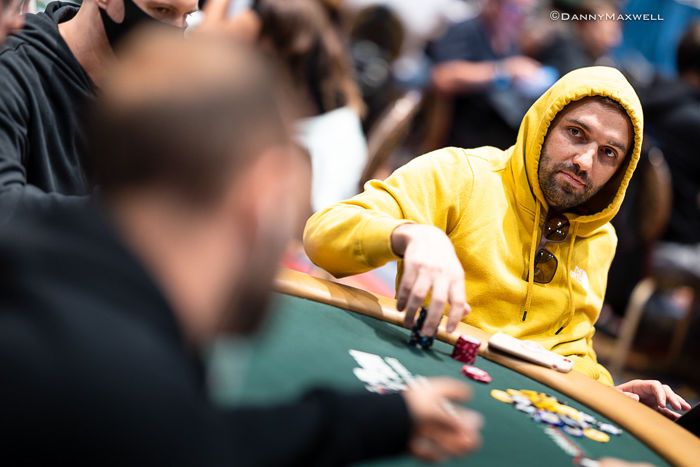 Nick Maimone is Silva’s closest rival when play resumes, having bagged up 1,890,366 chips at the end of Day 1. Maimone’s 63 big blinds are more than enough to scare off any of his eight final table opponents. The Canadian does not play many Super MILLION$ events but always seems to go deep when he does. Perhaps this will be the day Maimone gets his hands on the title.

Daniel Dvoress is one player who frequents the Super MILLION$ final table with alarming regularity. Tonight is Dvoress’s 17 final table in this tournament. Dvoress has an arsenal of 1,867,329 chips (62.2 big blinds) which he will use to try and win his second Super MILLION$ title. Should Dvoress win, he will climb to seventh in the all-time money standings for this high-stakes online event.

His five previous entries in the Super MILLIONS have resulted in finishing outside of the money places, but Volodymyr “Leonardo23” Palamar has not only cashed this week but reached the final table with 1,558,399 chips (51.9 big blinds). Palamar took advantage of the in-built staking software at GGPoker and sold 9% of his action with no markup. 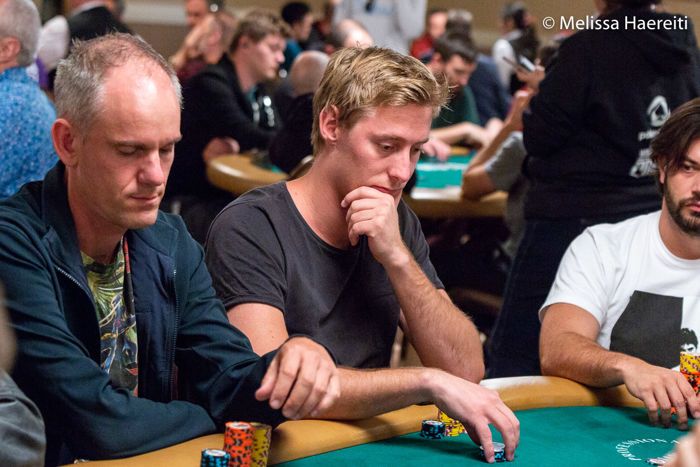 Just below Palamar is where you find the Austria-based Dutchman, Jans Arends. The popular grinder has navigated his way to the final table with a 1,221,206 stack in his possession, enough for 40.7 big blinds. That pitches Arends in the middle of the pack as he hunts down his first Super MILLION$ title.

Sixth-place belongs to Morocco’s Mehdi “”Carence en L” Chaoui who is making their Super MILLION$ debut. Like Palamar, Chaoui has sold some of his action, dishing out 10.3% to four stakers. Chaoui usually grinds at Winmax but has recently begun playing at GGPoker.

Three players sit down with sub-25 big blinds stacks, although none of them are completely out of the running just yet.

Pedro Garagnani (671,608), Patrick “chrisbenoit” Brooks (597,632), and Rodrigo Sirichuk (529,183) are the trio who make up the final table but who are not there only to make up the numbers. Keep an eye on Brooks, in particular, because he finished second in this tournament only a month ago.