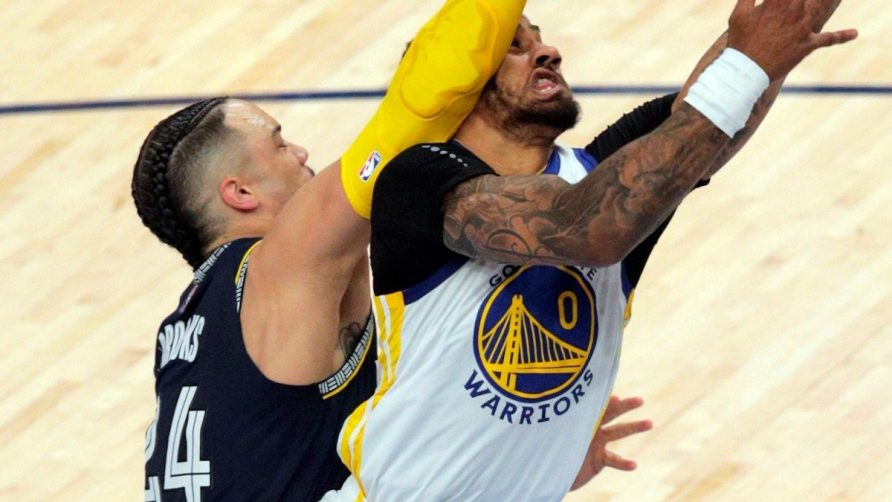 The NBA issued a one-game suspension against Memphis Grizzlies forward Dillon Brooks for his excessive, flagrant foul against Gary Payton II from the Golden State Warriors in Game 2 of their second-round series. Brooks will sit out Game 3 in San Francisco on Saturday night. 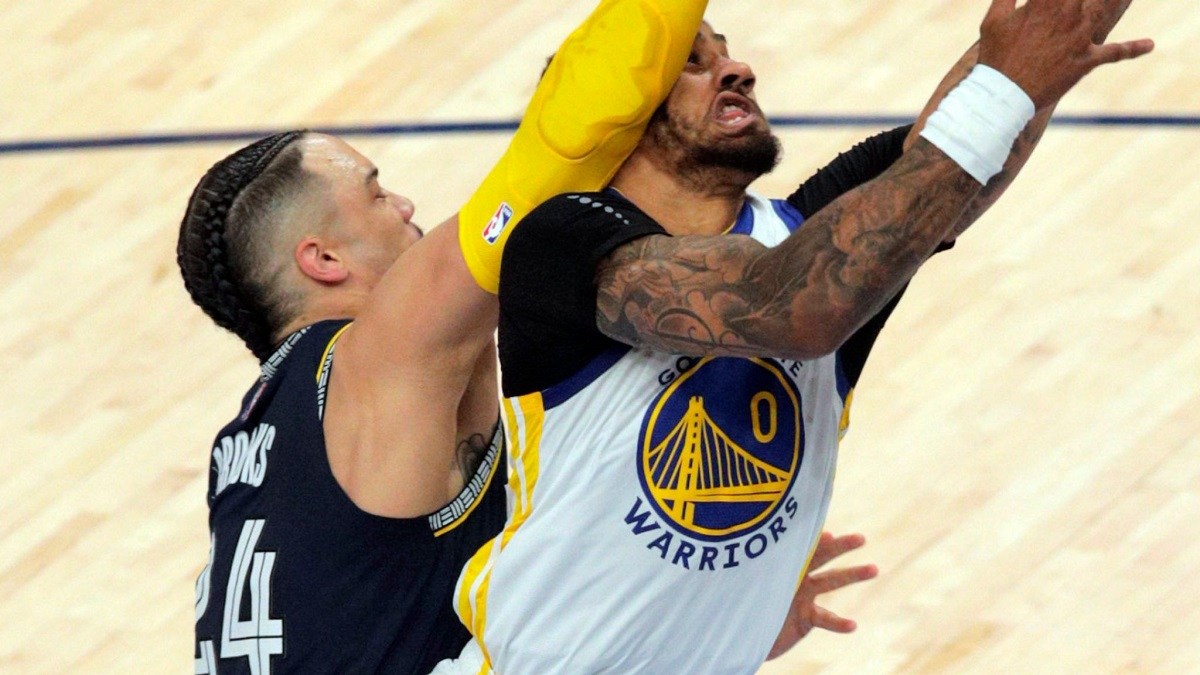 Dillon Brooks from the Memphis Grizzlies takes a cheap shot against Gary Payton from the Golden State Warriors and gets ejected for a flagrant foul in Game 2 of the Western Conference Semifinals. (Image: AP)

Payton suffered ligament damage and a fractured elbow when he fell hard to the court after Brooks aggressively fouled him three minutes into Game 2. Payton will miss anywhere from three to four weeks, but he could return to the Warriors if they advance to the NBA Finals.

After the foul, officials reviewed the play and issued a flagrant two, which warranted an immediate ejection of Brooks.

“I don’t know if it was intentional, but it was dirty,” said Warriors head coach Steve Kerr.

The Grizzlies won Game 2 thanks to late-game heroics from the unstoppable Ja Morant, who scored the final 15 points for the Grizzlies in a comeback victory to tie the series at 1-1.

Two games, two ejections between the Warriors and Grizzlies.

Injury Update: Payton Out Until Finals

Payton II, is the son of former NBA All-Star Gary Payton, who is a former point guard from the Seattle SuperSonics most known as “The Glove” for his defense prowess.

Payton spent his first six seasons in the NBA as a journeyman backup with stints with the Milwaukee Bucks, LA Lakers, and Washington Wizards. He appeared in ten games off the bench last season with the Warriors, but became an important part of the second unit in the 2021-22 season.

Payton appeared in 71 games this season with the Warriors and started in 16 of them averaging 7.1 points, 2.8 rebounds, and 1.1 assists per game. He also shot 32% from 3-point range. In the opening round against the Denver Nuggets, Payton averaged 17 minutes off the bench and scored 6.8 ppg while shooting 35% from 3-point range.

An MRI on Wednesday revealed ligament damage in addition to a fracture left elbow. Fans were miffed that Brooks only got a single-game suspension considering Payton could be out the remainder of the postseason.

Brooks averaged a career-high 18.4 points, 3.2 rebounds, and 2.8 assists per game with the Grizzlies this season. He missed more than half the season due to injuries, but appeared in 32 games while starting 31. In the opening round against the Minnesota Timberwolves, Brooks averaged 16.5 ppg and shot 43.3% from 3-point range.