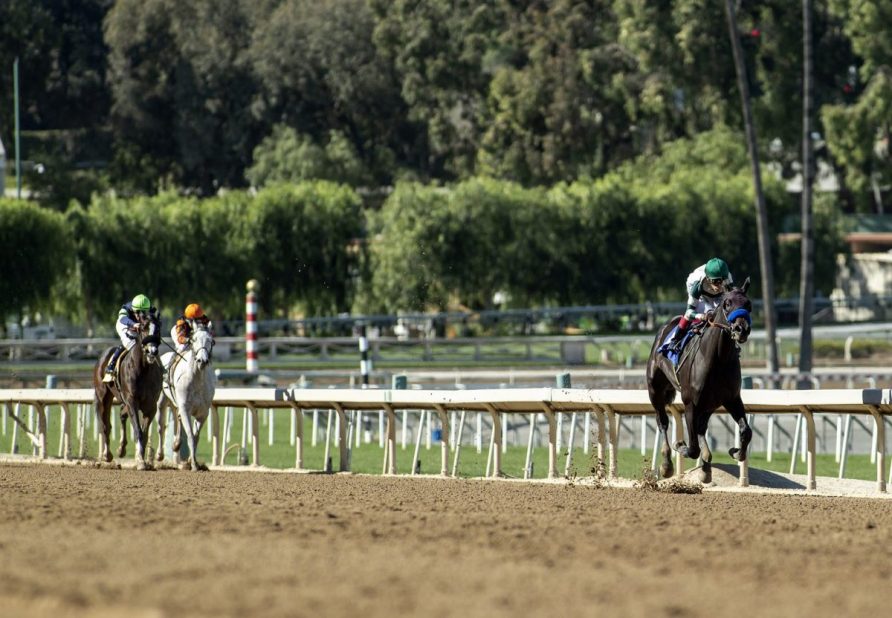 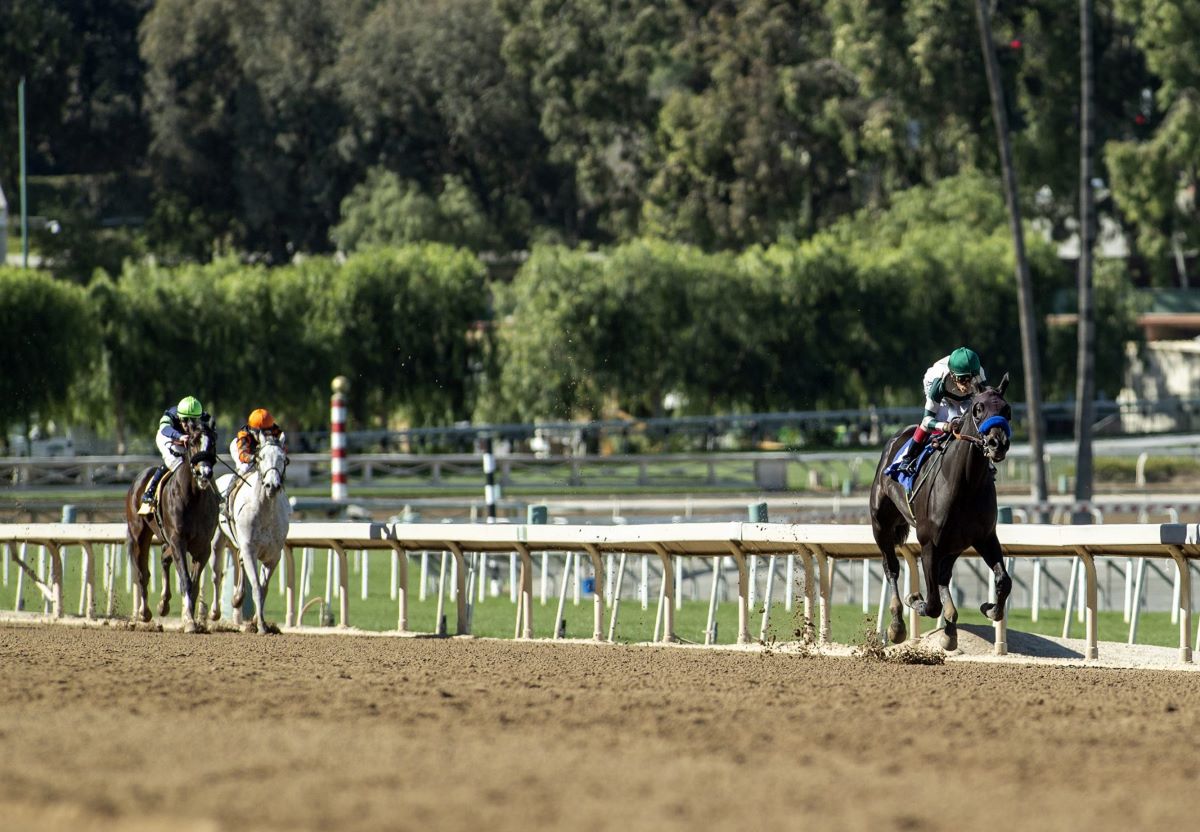 The Daily Racing Form first reported that Adare Manor will join Baffert ex-pats Messier, Doppelganger and McLaren Vale in Yakteen’s Santa Anita barn. Those three moved from the Hall of Fame trainer’s barn to his former assistant’s last week. That makes them eligible to earn Kentucky Derby qualifying points for the May 7 Derby.

Based on what we’ve seen from the daughter of Uncle Mo this year, garnering the majority of those points shouldn’t be a problem. Adare Manor won her two 2022 starts by a combined 25 lengths. That includes a 13-length destruction of her rivals as the 2/5 favorite in the Grade 3 Las Virgenes Stakes Feb. 6.

Before that, she took jockey John Velazquez on a 12-length, gate-to-wire ride at 7/10. There, she picked up 10 1/2 lengths on her rivals over the last quarter-mile of that Jan. 7 maiden special weight at Santa Anita.

These shifts began in earnest last week, after Baffert lost an appeal to have his Kentucky Horse Racing Commission suspension stayed. On a separate legal front, he’s currently under a two-year ban from Churchill Downs and all its affiliate tracks. That’s the byproduct of a positive medication test from former Kentucky Derby champion Medina Spirit. The late colt had his Derby title stripped last month.