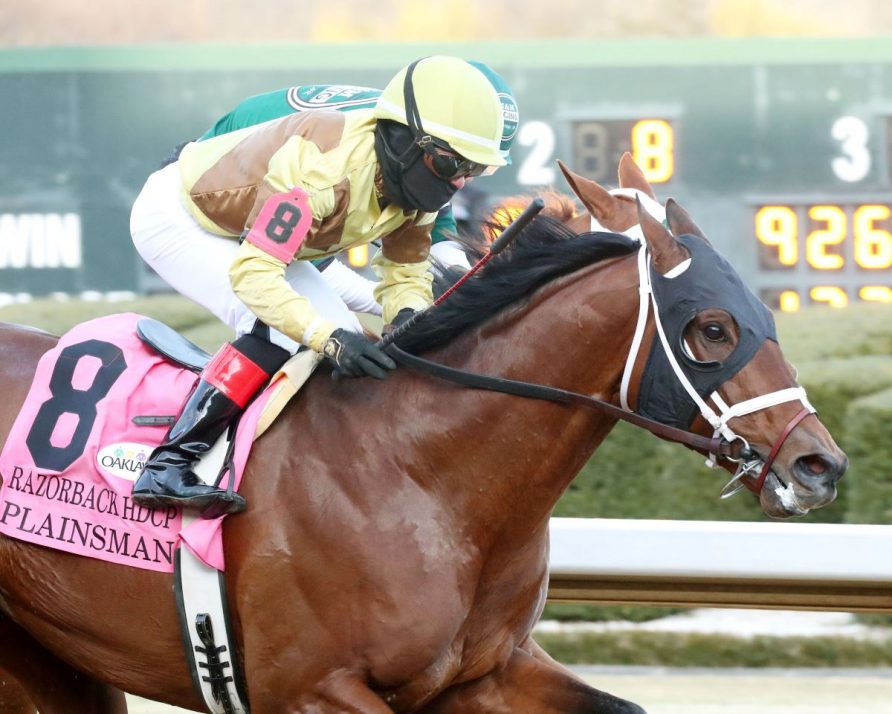 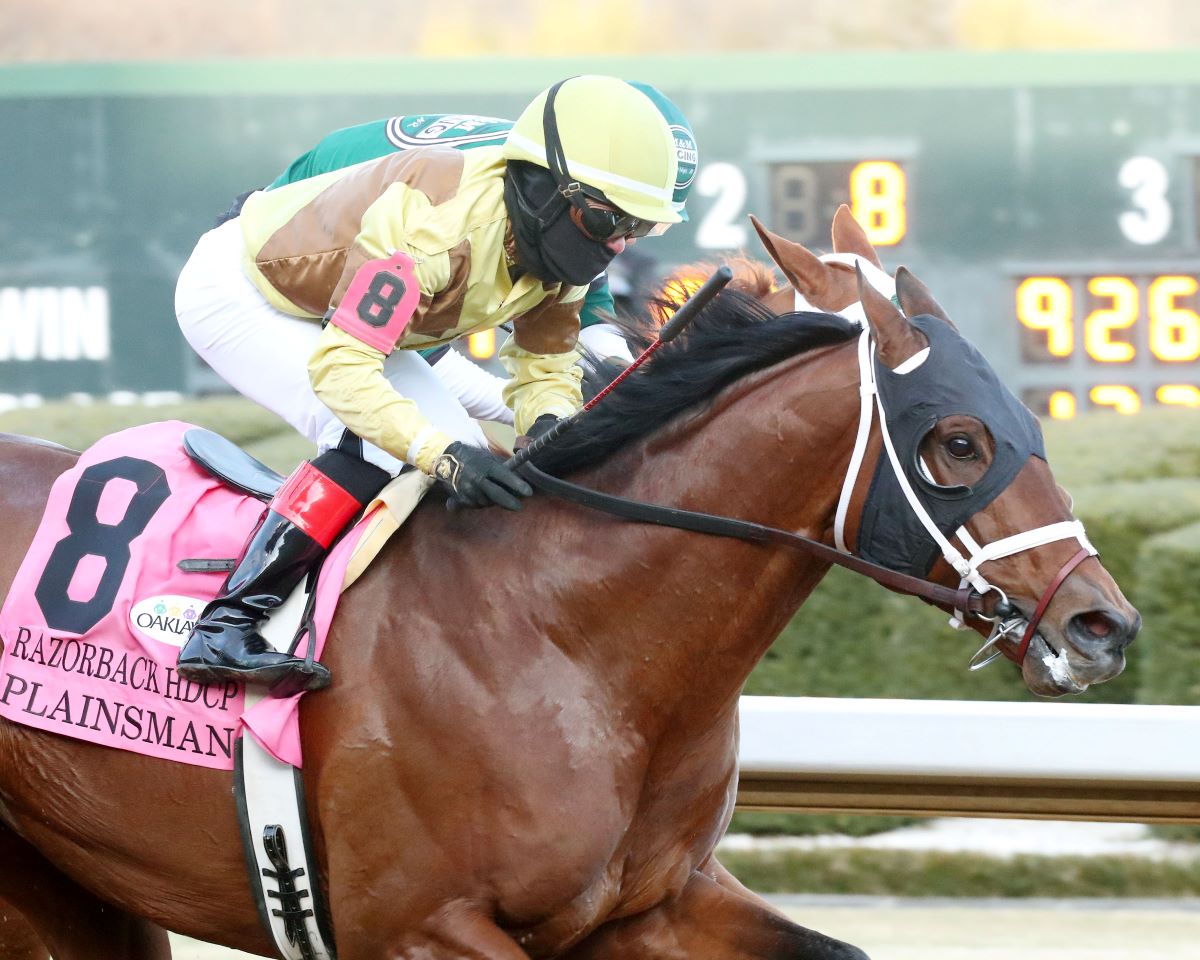 This week’s sequence begins with the Apple Blossom, featuring a field a mile deep and an inch wide. There are only five older fillies and mares tackling the two-turn, 1 1/16-mile test. But four of the five own Grade 1 wins and two – defending champion Letruska and 2020 winner Ce Ce – are Eclipse Award winners.

Letruska used this race to win six of eight races last year, a season catapulting her to Champion Older Dirt Female honors. She comes in off a win in the Grade 3 Royal Delta opening her 6-year-old season. As for Ce Ce, she comes in off a resounding victory in the Azeri Stakes at Oaklawn. That followed her Breeders’ Cup Filly & Mare Sprint score.

Asmussen’s record-breaker favored in one leg

Waiting for them are two Grade 1 winners: Clairiere and Maracuja. Clairiere won the Grade 1 Cotillion at Parx Racing. Maracuja defeated both Clairiere and Champion 3-Year-Old Malathaat in the American Oaks at Saratoga.

The second leg stays at Oaklawn for the Oaklawn Stakes. The 1 1/8-mile jaunt for 3-year-olds sends Stellar Tap out as the 5/2 favorite. He’s gunning for his first win since providing his trainer, Steve Asmussen, his record-breaking 9,446th victory last September at Saratoga. That made Asmussen the winningest trainer in North American history.

Local Home Brew returns after fizzling into 10th in the New Year’s Day Smarty Jones. He did wire the field in an allowance optional claimer in early December.

This Cross Country Pick 5 has a tricky finish

The third leg moves to Aqueduct for the New York Stallion Series Times Square, a race for New York-bred 3-year-olds. There, you’ll see Barese, wheeling back on two weeks rest after finishing fifth in the Grade 2 Wood Memorial. Before that, he won the Rego Park and Gander stakes at Aqueduct.

The penultimate leg is the Woodhaven, which sends its contestants a mile on Aqueduct’s inner turf. Heading that field is Heaven Sent, who comes in off a win in the Columbia at Tampa Bay Downs. He won twice as a juvenile for former trainer Steve Asmussen. He’ll get tested by undefeated Unanimous Consent, running for Chad Brown.

Get that far and a salty Grade 2 Oaklawn Handicap awaits as the final test. The eight-horse field is loaded, starting with 9/5 favorite Fearless. The 6-year-old gelding, who finished second in this race last year, comes in looking for his fourth graded stakes score. Pushing him are multiple Grade 3 winner Plainsman, 9-year-old gelding millionaire Rated R Superstar and Grade 1 winners Idol and Super Stock.

The Cross Country Pick 5 comes with a 50 cent minimum. The wager is available on ADW platforms and simulcast facilities around the country. Every week comes with a mandatory payout of the net pool.

Free Equibase past performances for the Cross Country Pick 5 can be found at https://www.nyra.com/aqueduct/racing/cross-country-wagers.