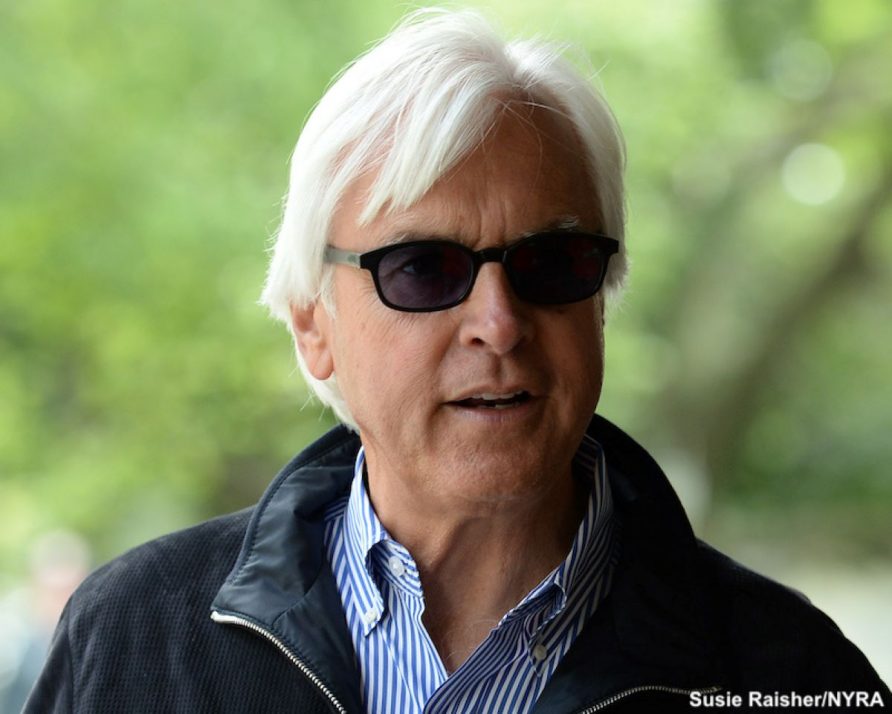 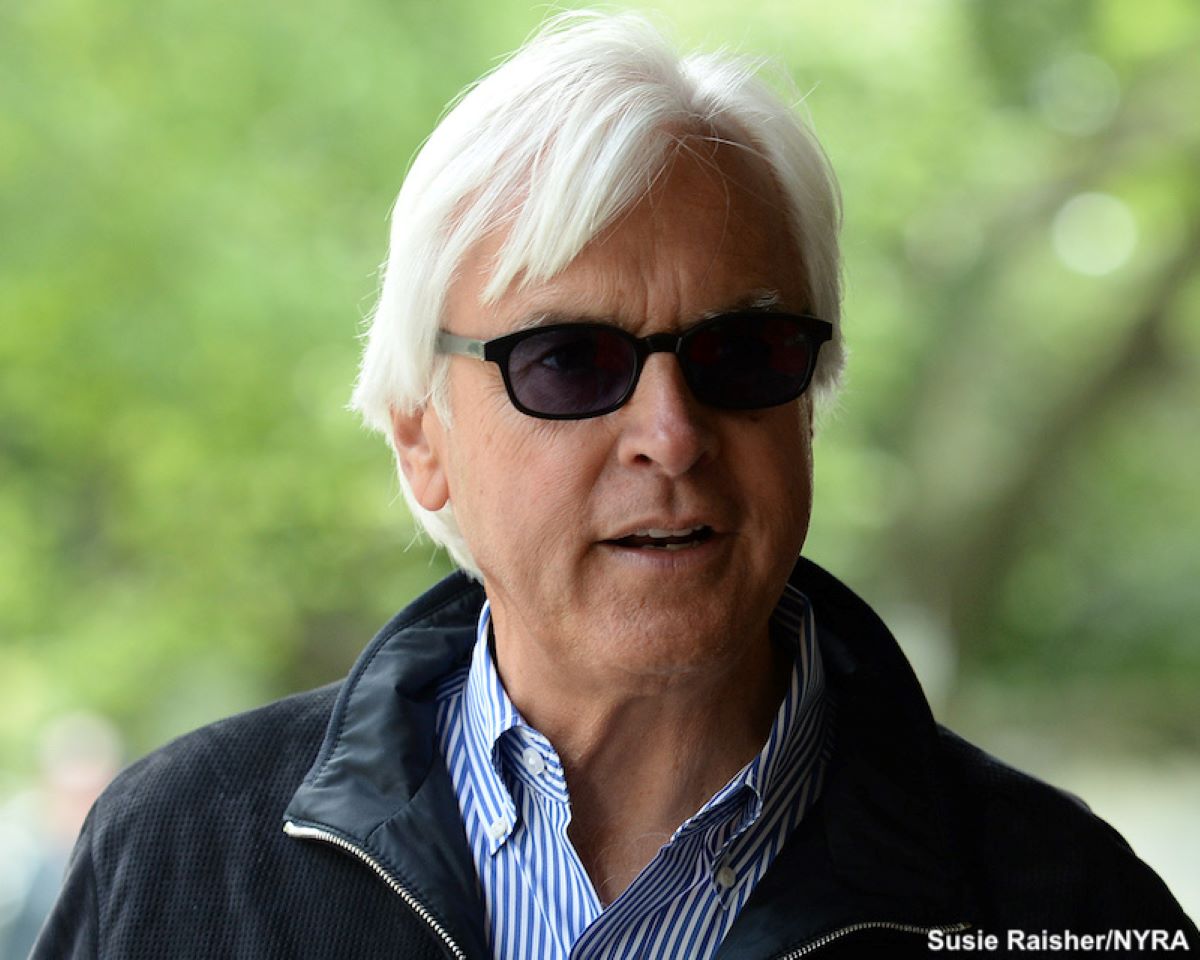 That 54-page report was issued to the media Wednesday. In it, Sherwood ruled that NYRA met its burden of proof on the three charges it brought against Baffert. Those were engaging in conduct detrimental to the best interests of racing, jeopardizing the health and safety of horses and riders and endangering NYRA’s business operations.

Now, the process brings this report to a three-member panel that will consider Sherwood’s recommendations. That panel can adopt, reject or amend any part of the report. It may consider any input from Baffert’s legal team, which is allowed to file exceptions to any aspect of the report. It has seven days to do this, although that team is allowed to request an extension.

That panel consists of Will Alempijevic, the executive director of the New York Thoroughbred Horsemen’s Association, Saratoga attorney John J. Carusone Jr. and the Rev. Humberto Chavez, the New York Race Track Chaplancy leader. The panel has 10 days to review the report and make its findings. Afterward, it will make a final decision that is not open to appeal.

Baffert would be persona non grata in New York

If that panel upholds Sherwood’s decision, Baffert is banned from all NYRA facilities. He may not race, train or use stall space at a NYRA track. That takes him out of the lucrative Belmont spring/summer meet and Saratoga’s summer meet for this year and 2023. It also means no Baffert colt can run in this year’s or next year’s Belmont Stakes.

It is important to mention here that this suspension is independent from the 90-day suspension Baffert is currently serving, courtesy of the Kentucky Horse Racing Commission. That suspension came after Medina Spirit failed a post-Kentucky Derby drug test for the banned-on-race-day anti-inflammatory betamethasone. Under reciprocity agreements with other racing jurisdictions, Baffert may not race any of his horses during that 90-day suspension.

NYRA’s proposed suspension piggy-backs a similar one from Churchill Downs. That suspension is centered on private property grounds.

Baffert forced this hearing by winning in court

NYRA tried a similar tack last year. But Baffert successfully challenged that ruling, claiming that the NYRA hearing did not provide due process. That prompted January’s week-long hearing.

In his ruling, Sherwood ruled that “NYRA maintains (and the record shows) that Baffert has engaged in a pattern and practice of unlawful conduct that has no parallel in the modern history of Thoroughbred racing.”

“Over a 14-month period, racing regulators in three states found that Baffert violated equine drug regulations in seven different races. … After the positive test of Medina Spirit, Baffert gave a series of inconsistent public statements that, among other things, denied (falsely) giving the horse betamethasone, attacked (unfairly) regulators, and floated (meritless) conspiracy theories to deflect attention from his own misconduct.”

Sherwood was just warming up.

“NYRA has reasonably concluded that it will not condone Baffert’s reckless practices, outrageous behavior and substance violations, each of which compromises the integrity of the sport. I conclude that NYRA has reasonably determined that he should be excluded from the Racetracks for a lengthy period.”

The retired Justice then ruled that Baffert engaged in conduct detrimental to horses and riders. He ruled that Baffert horses such as “Cruel Intention, Eclair, Charlatan, Gamine, Merneith and Medina Spirit all had substances in their bloodstreams at prohibited levels on race day. Those banned substances had the capacity to affect their performance.”

Finally, Sherwood ruled that “NYRA has concluded that Baffert’s conduct was and is detrimental to NYRA’s business operations. The evidence described above supports that determination. NYRA has concluded that Baffert’s conduct impacted adversely NYRA’s national wagering presence and brand. (And) NYRA also states that allowing Baffert to enter horses in races and to stable horses at the Racetracks threatens NYRA’s reputation.”

“Despite the fact that Bob has never had a single medication violation in New York, we expected this interim recommendation to the panel, which is not NYRA’s final decision. We will contest this recommendation until we ultimately find a neutral, detached decision-makers that doesn’t rubber-stamp the NYRA lawyers’ demands.”

Brewster: ‘Unprecedented in the history of NYRA’

Brewster, himself, was just warming up. He pointed out that after a federal judge overturned Baffert’s initial NYRA suspension, the organization conducted its own in-house hearing. Brewster said that hearing “was unprecedented in the history of NYRA.”

According to Brewster, “The new rules provided they could select their own hearing officer. They did — a former judge who openly admitted he knew very little about horse racing. On the third day of the hearing, he asked the witness to tell him what a paddock was.”