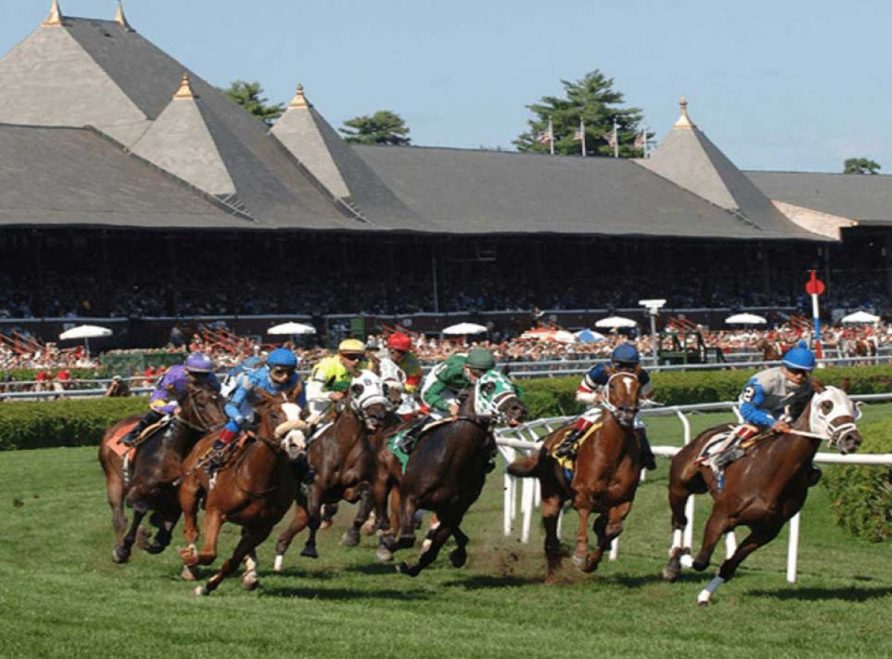 New York Racing Association (NYRA) stewards ruled Sunday’s seventh race at Saratoga a “No Contest” due to a mechanical issue with the starting gate tractor. 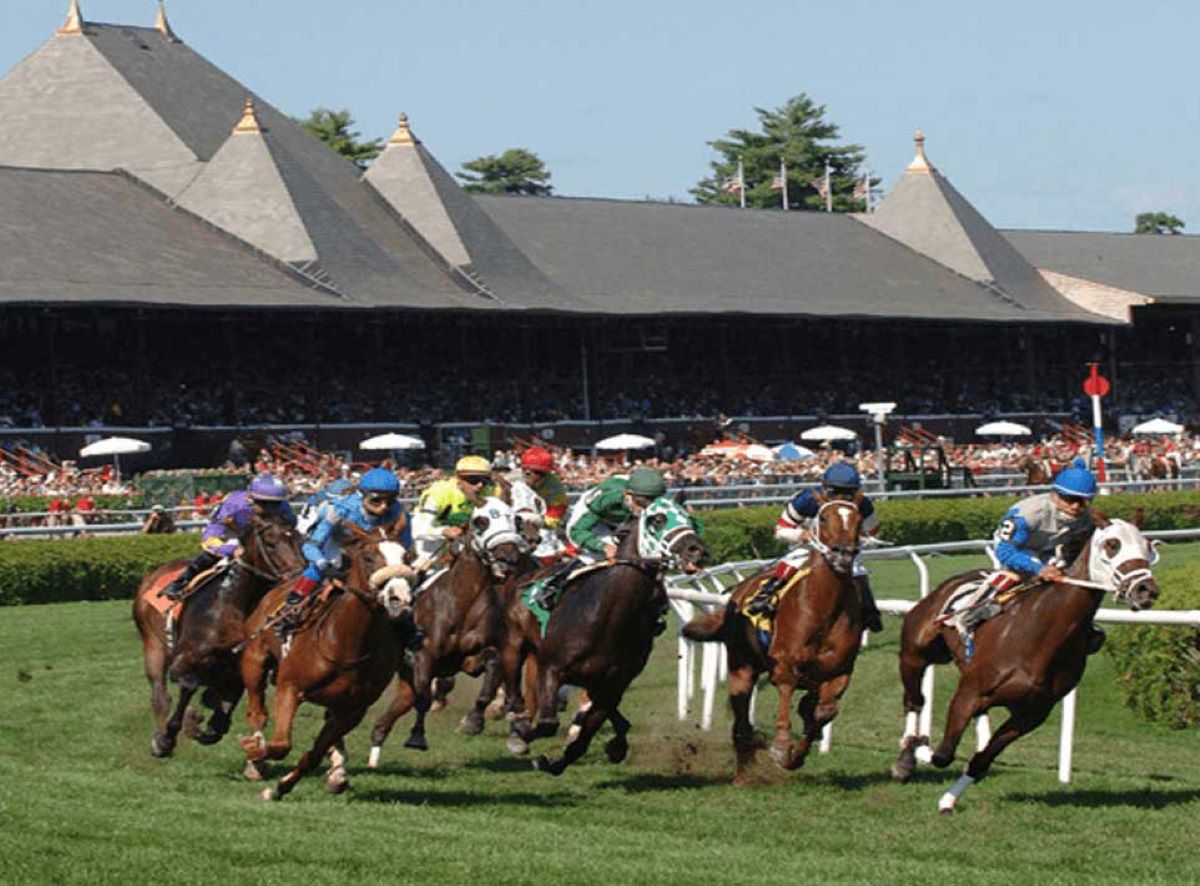 That mechanical issue created a delay removing the gate once the field left the gate. The outriders communicated to the jockeys there was a problem. Several pulled up their mounts during the 1 1/16-mile maiden special weight race for 2-year-old fillies. But most of the front-runners didn’t see the outrider and kept racing.

The race went on with Towhead beating 4/5 favorite Idea Generation by a nose. But later, the stewards declared the race a “No Contest.” Track officials employed a second tractor to pull the first tractor and the starting gate off the track.

The ‘winner’ remains a maiden

It also angered Mike Maker, Towhead’s trainer. He told the Daily Racing Form he was upset because this may cost his filly a spot in a Kentucky Downs stakes race. That’s because she won’t have enough earnings to make the field. First prize for Sunday’s race was $57,750. Towhead, meanwhile, keeps her maiden status.

“Ensuring a safe racing environment for jockeys and horses is paramount,” said Pat McKenna, vice president of communications for NYRA in a statement. “Our outriders are highly skilled and experienced professionals who made a swift decision today based on concern for the safety of the jockeys and horses in the heat of competition.”

Beyond words for NYRA & Saratoga today YES you had an issue on track during r#7, but to go silent on simulcast/FS1 broadcast w no insight then 2call no contest & go in2 race 8 then approx 45 min after R-#7 ends you announce your cancelling all pk3&pk4 s startin WTF #ZEROINTEGRITY

Maker wasn’t the only one angered by what happened. Even with bettors getting the ALL for the seventh race, Twitter found plenty to rake NYRA over the coals with. Many went after NYRA, along with NYRA broadcaster FS1 or TVG for not reporting what happened and leaving horseplayers confused.

What happened at Saratoga in race 7?