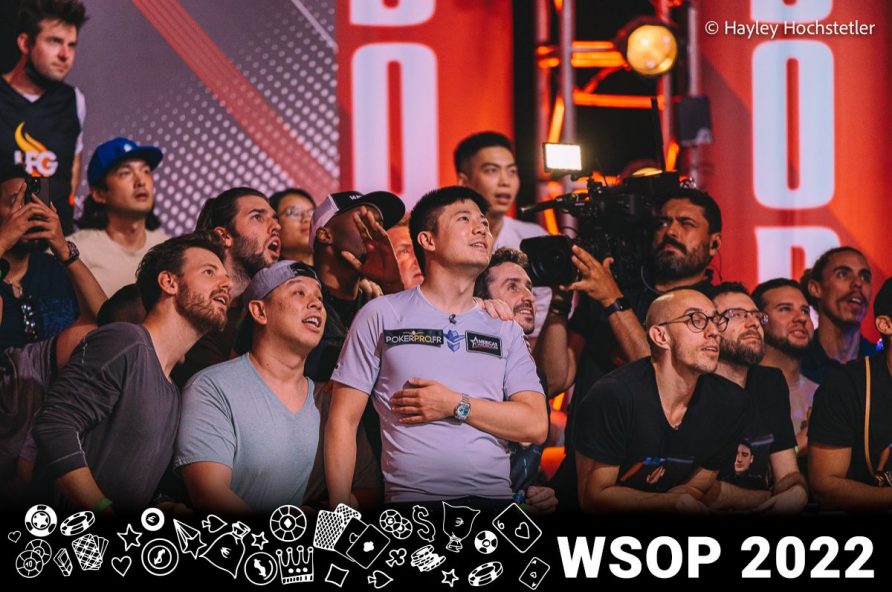 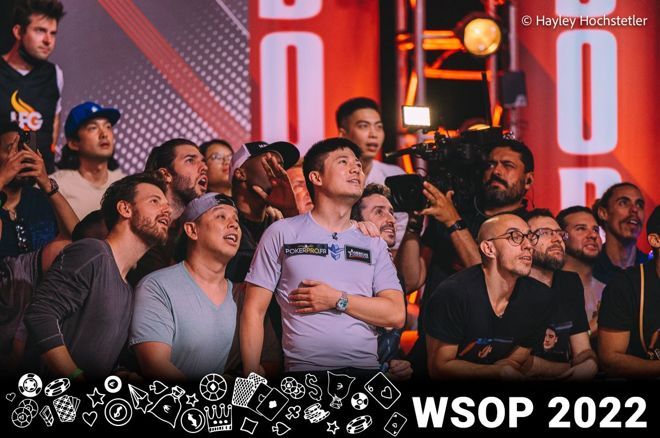 Matthew Su entered the 2022 World Series of Poker (WSOP) Main Event final table on Friday with big dreams and a big stack. But he ran into some misfortune and was eliminated in ninth place.

The deep run paid out $850,675, his only live tournament score of any significance. Still, the high-stakes cash game player told PokerNews in his postgame interview that he was “disappointed” to have been just the second player out at the final table.

You Have to Win Your All Ins 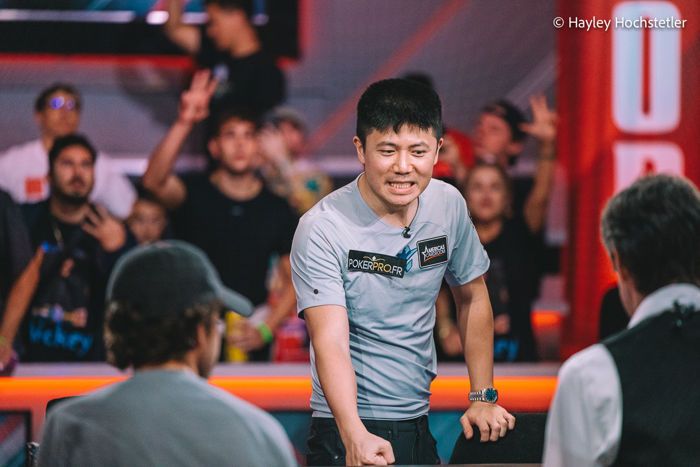 Su, who said he is accustomed to playing for high stakes in cash games, entered the final table tied with Espen Jorstad with 83,200,000 chips, approximately 69 big blinds. But he lost a couple of rough hands that completely altered his hopes of winning a world title.

, well ahead of the

Adrian Attenborough held. The flop of

from Aaron Duczak who was holding

. Once again, the board of

was unfavorable for Su despite flopping a set as his opponent hit Broadway.

He’d bounce back and earn a double up before losing much of it back and going all in for 10,600,000 with

only to run into the

of Philippe Souki. There wasn’t any help on the

board and he was eliminated in ninth place for $850,675, one spot away from being guaranteed over $1 million.

“I’m feeling disappointed but also very fortunate to be here,” Su said after busting from the Main Event. “I’m happy with how I played. I don’t think I made any glaring mistakes. Unfortunately, I lost a couple of preflop all ins. You know, I should have been dead Day 3.”

Su’s final table misfortune was similar to Phillip Hilm, who went from chip leader to also out in ninth place in 2007.

The 2022 WSOP Main Event final table is scheduled to play down to four players before the Day 8 session concludes, possibly beyond midnight.