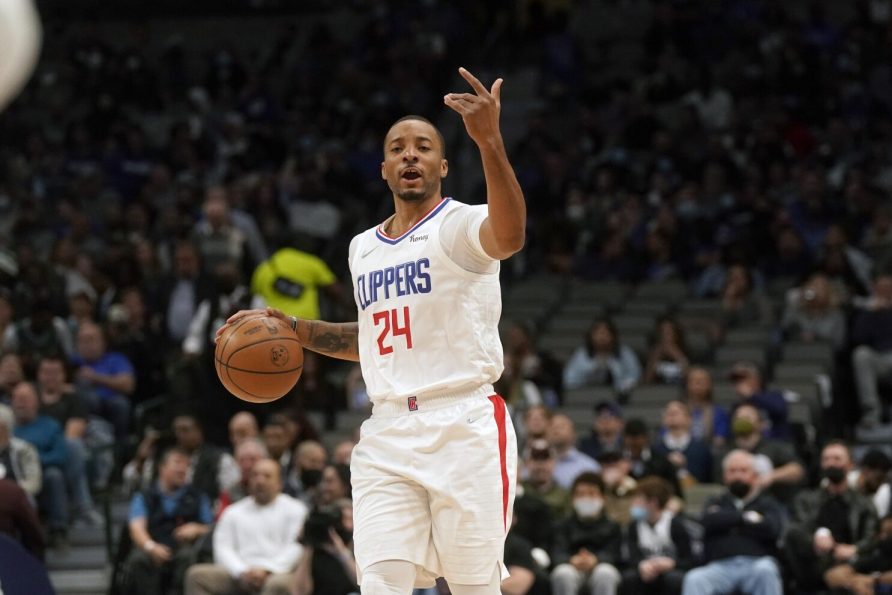 Swingman Norman Powell played only three games with the Los Angeles Clippers before he fractured his foot in mid-February, but he’s slated to return to action tonight after properly rehabbing his foot injury. 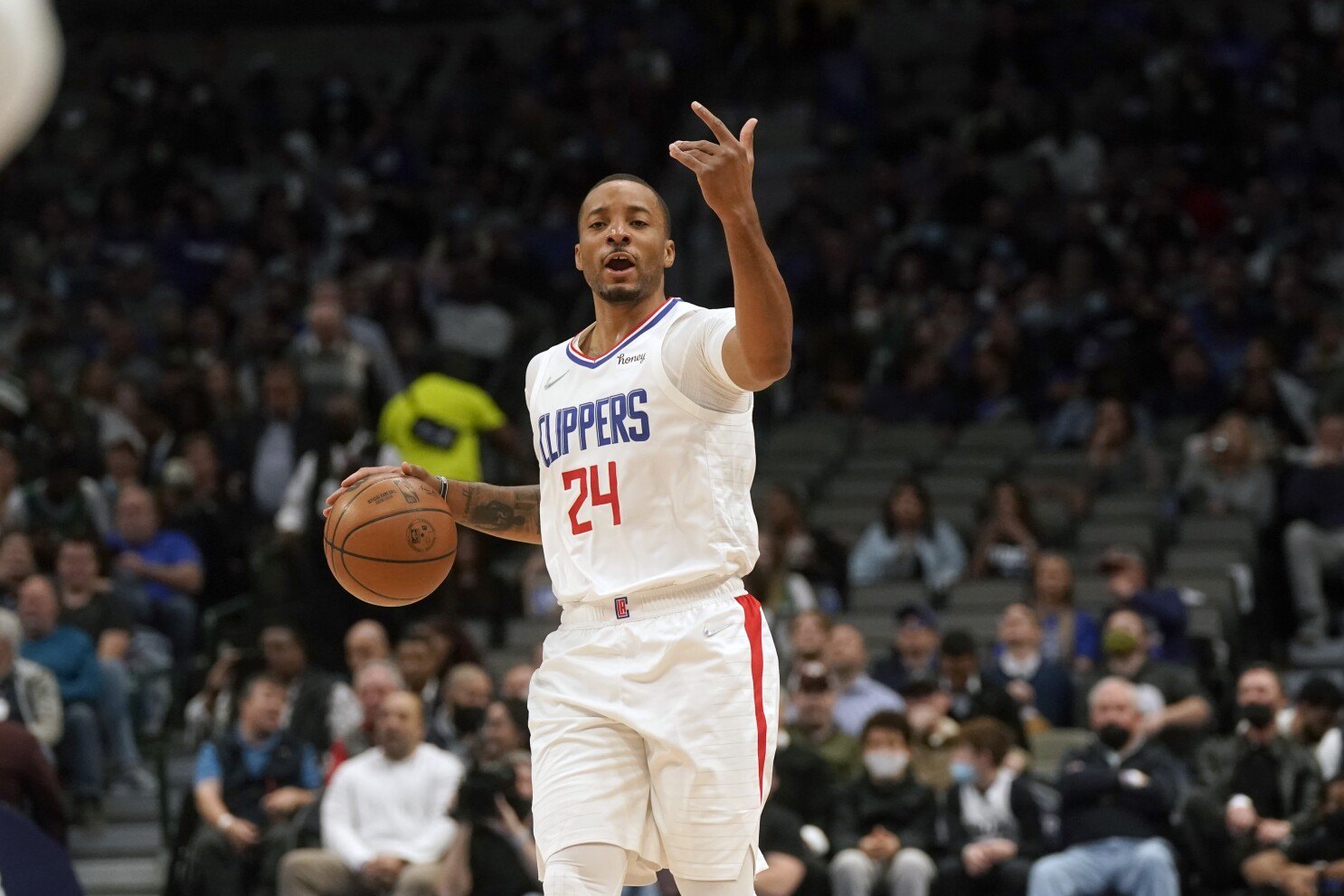 Norman Powell from the LA Clippers calls out a play during one of the only three games he played in February before his foot injury. (Image: Getty)

Prior to his injury, Powell looked great after the Portland Trail Blazers traded him to the Clippers. He averaged 21 points, four rebounds, and three assists per game. He also shot 43% from 3-point range.

The Clippers hope that Powell can shake off the rust after missing the last 20 games, and get ready for a postseason run. Paul George returned last week after the All-Star missed three months with an elbow injury. The Clippers could surprise some teams with a healthy George and Powell back in the starting line up.

The Clippers (39-40) currently sit in eighth place in the Western Conference standings, but they locked up a spot in the play-in tournament. They have a chance to ladder up and snag the #7 seed if they defeat the seventh-place team — presumably the Minnesota Timberwolves (45-35). Otherwise, they’ll meet the winner of the New Orleans Pelicans (35-44) and San Antonio Spurs (34-45) to secure the #8 seed.

The surging Spurs locked up the final spot in the play-in tournament. They won seven out of their last eight games and jumped ahead of the slumping LA Lakers, who lost seven games in a row and were eliminated from playoff contention last night.

The Clippers are +4000 odds to win the 2022 NBA championship, according to the Westgate SuperBook in Las Vegas.

Powell thought Portland would be his new home after he signed a five-year deal worth $90 million. But the front office was in turmoil and the ownership fired general manager Neal Olshey. After Damian Lillard opted for season-ending stomach surgery, the new regime decided to blow up the team. They put everyone else on the trade block with the exception of Lillard. The Trail Blazers traded McCollum to the New Orleans Pelicans, and shipped Powell to the LA Clippers.

The addition of Powell was more of a long-term move for the Clippers. His arrival provides the Clippers with a legitimate third-scoring option behind Paul George and Kawhi Leonard, even though both All-Stars were out when he joined the team.

In just his third game in a Clippers uniform, Powell fractured his foot against the Dallas Mavericks. It occurred during the game, but a gutsy Powell played through the injury. Despite the throbbing pain, he scored 19 points with six rebounds and six assists. After he underwent testing after the game, the Clippers discovered a fracture and Powell was out indefinitely.

The foot healed quickly and Powell resumed light practice a couple of weeks ago. The Clippers liked what they saw, and he did not experience any pain or swelling. So, the next step is to return to the line up and play the final three games of the regular season.