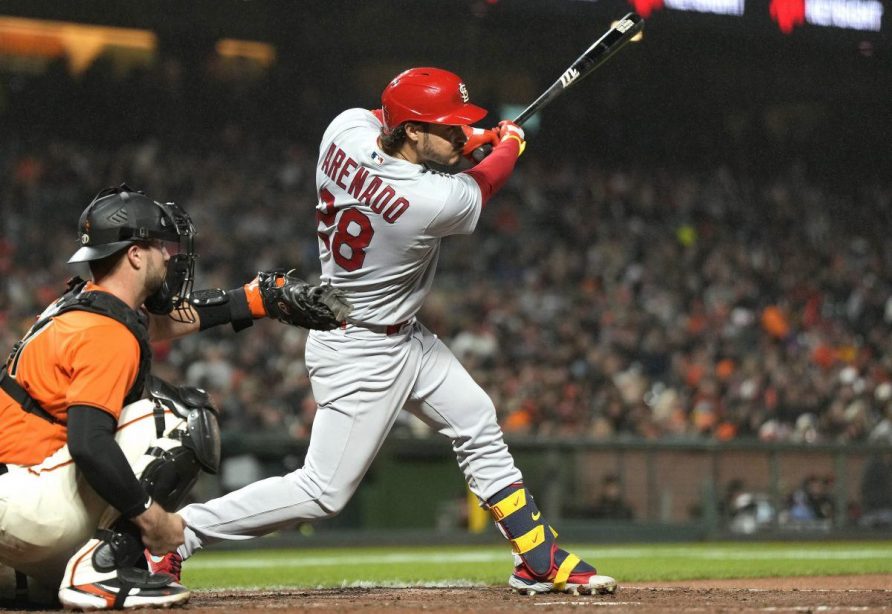 The St. Louis Cardinals knew they were getting a perennial All-Star when they traded for Nolan Arenado from the Colorado Rockies before the 2021 season. In 2022, Arenado isn’t just meeting those expectations, but exceeding them. 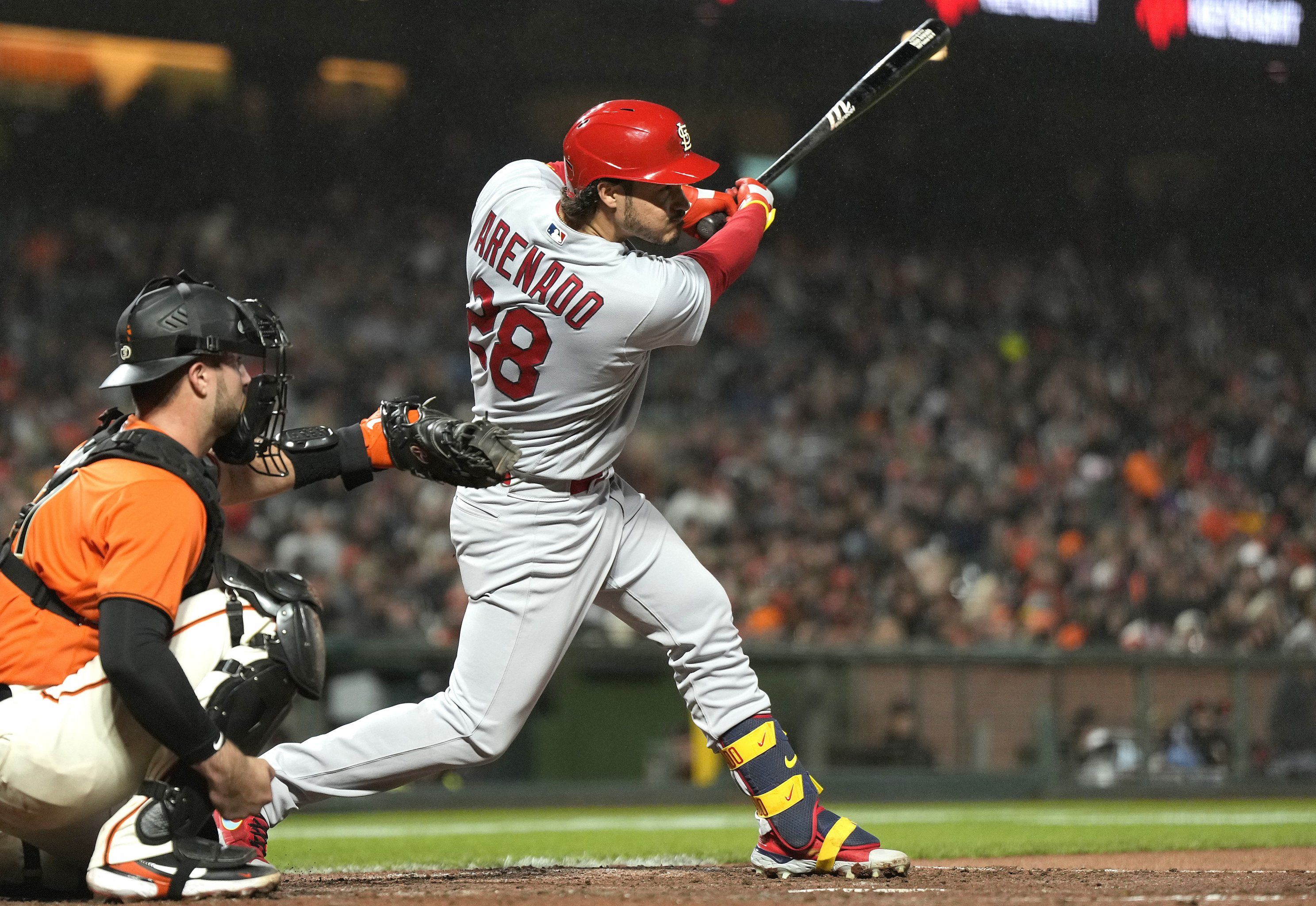 Nolan Arenado is enjoying some of the best offensive production of his career, and has emerged as a leading candidate for National League MVP. (Image: Thearon W. Henderson/Getty)

Arenado has hit seven home runs over his first 27 games to put himself near the top of the National League MVP odds after the first month of play.

Arenado showing no signs of age

FanDuel Sportsbook lists Arenado as a +650 pick to win the NL MVP award. While he wasn’t a complete outsider for the trophy to start the season, he came in at +2500 before Opening Day, far behind the likes of Juan Soto (+280) and Ronald Acuna Jr. (+700).

Now, Arenado is tied with Soto as the joint second pick behind Manny Machado (+600). Arenado has hit .330 with a 1.021 OPS while continuing to play a Gold Glove-caliber third base for the Cardinals.

MVP contention is nothing new to Arenado. He has finished in the top 10 in the NL MVP voting on five different occasions, though his best result was a third-place finish in 2018. At age 31, it appeared that while Arenado would remain a highly productive hitter, his potential MVP years were behind him. He hit only .255 for St. Louis last year, though he still slugged 34 homers and knocked in 105 RBIs.

It is now apparent that Arenado can go deep no matter where he plays, and that his power wasn’t a byproduct of playing half of his games at Coors Field. Moreover, he’s showing excellent plate discipline this year, walking in 10.4 percent of his plate appearances, one of the best rates of his career.

Nolan Arenado is still hitting out of his mind btw pic.twitter.com/MlSnIjFjPd

It’s hard to imagine Arenado keep up his .330 batting average, so we should expect to see some regression over the next few months. But that doesn’t necessarily mean he can’t win an MVP award if he maintains his 40+ home run pace.

For one thing, with offenses struggling across the board, the value of that kind of power will only go up this year. Preseason MVP favorite Juan Soto has been solid in Washington, but only has an .863 IOS and eight RBIs for a predictably terrible Nationals team.

At the moment, it is Machado who stands as the biggest threat to win the award in the National League. Machado has stepped up for the San Diego Padres in the absence of Fernando Tatis Jr., hitting seven homers of his own while leading the National League in batting average (.385), on-base percentage (.460), and OPS (1.103).

Chances are that both Machado and Arenado will come back to Earth a bit as the season wears on. But if either or both veterans can continue putting up strong numbers, they might hold off the emerging generation of young superstars in the National League for one more year in the MVP race.