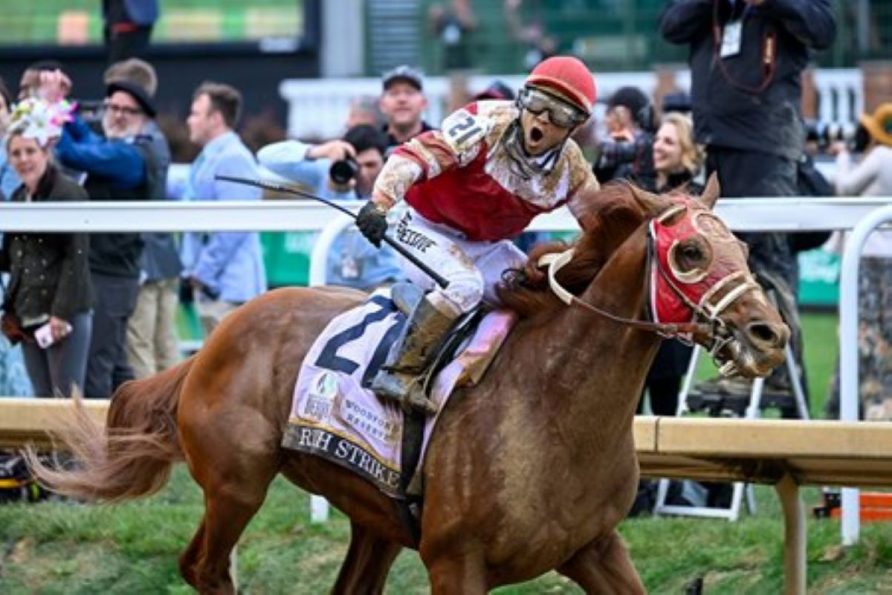 Kentucky Derby winner Rich Strike pulled the plug on a possible Triple Crown run, when his connections decided Thursday to bow out of the 147th Preakness Stakes. Instead, they will follow their original playbook and wait for the Belmont Stakes. 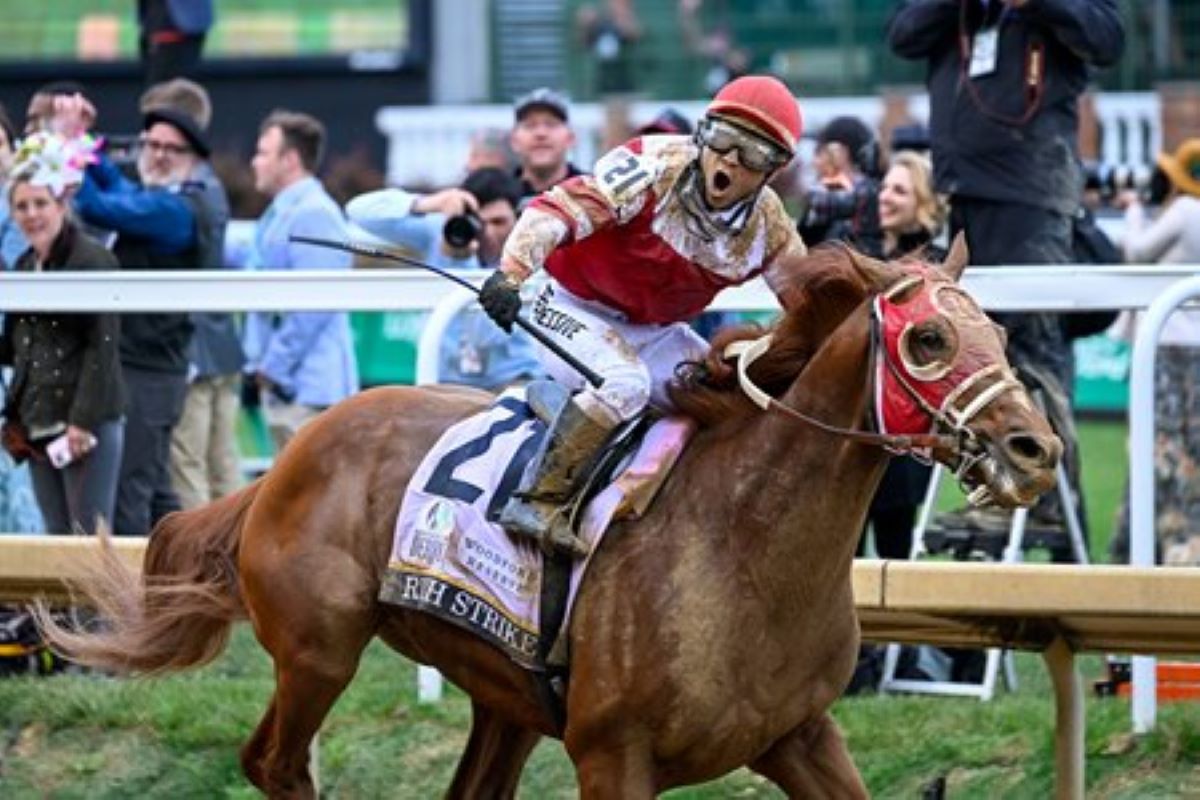 Sonny Leon and Rich Strike won’t repeat this iconic image in the Preakness Stakes. The owner of the horse decided to pull the Kentucky Derby winner from the May 21 Preakness and wait for the Belmont. (Image: Skip Dickstein)

Rich Strike’s trainer, Eric Reed, said all along the June 11 Belmont was Rich Strike’s eventual target. That 1 1/2-mile race is more suited to his closing style and lack of front-end speed. But Rich Strike threw everything into flux when he pulled off the second-biggest Derby upset in event history, rallying from 15th place through three-quarters of a mile to win the Derby at 80/1.

“Our original plan for Rich Strike was contingent on the Kentucky Derby. Should we not run in the Derby, we would point toward the Preakness (and) should we run in the Derby — subject to the race outcome and the condition of our horse — we would give him more recovery time and rest and run in the Belmont. Or another race, and stay on course to run with five or six weeks’ rest between races.

“Obviously, with our tremendous effort and win in the Derby, it’s very, very tempting to alter our course and run in the Preakness at Pimlico, which would be a great honor for all our group. However, after much discussion and consideration with my trainer, Eric Reed, and a few others, we are going to stay with our plan of what’s best for ‘Ritchie’ is what’s best for our group, and pass on running in the Preakness. …”

Dawson ended his statement thanking Pimlico for the invite.

While it’s not common for Derby winners like Rich Strike to skip the Preakness, it’s not unheard of either. Three years ago, Country Strike won the Derby via Maximum Security’s disqualification. Due to various physical issues, he never ran again.

Last year, Mandaloun passed the Preakness and the Belmont after finishing second in the Derby. He was promoted to Derby winner nine months later, after Medina Spirit failed a drug test.

Before Country House, you have to go back to 1996. Grindstone won that Derby, but suffered a knee fracture in the process and retired.

Go back 11 years from Grindstone and you encounter the case of Spend a Buck. He won the 1985 Derby, but instead of running the Preakness, his connections chased the almighty dollar — $2 million of them. They opted for running in New Jersey for that $2 million bonus in a series of races.

Likely the closest scenario to Rich Strike’s in recent history comes from 1982 Derby winner Gato Del Sol. His connections bypassed the Preakness for the more-suitable Belmont, where he finished second to Conquistador Cielo.