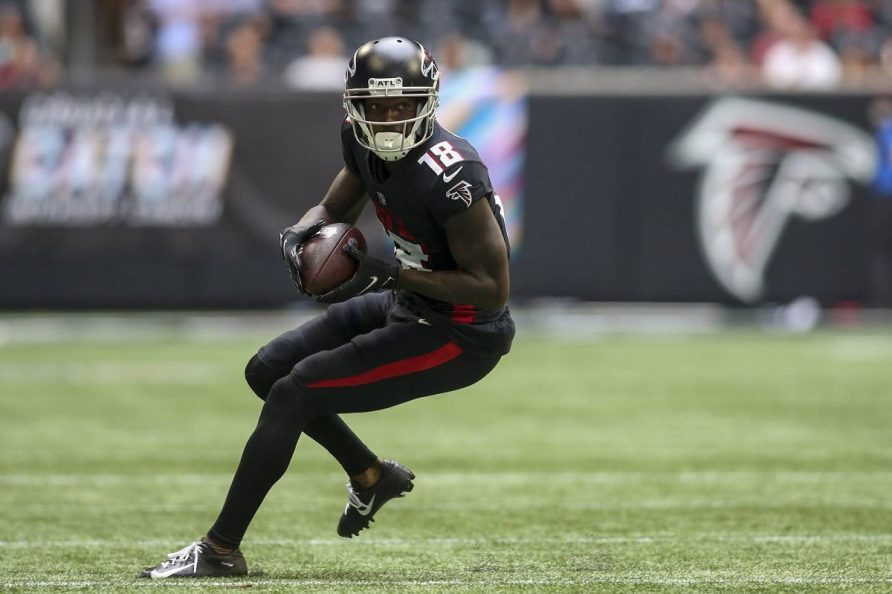 Calvin Ridley made $1,500 in parlay wagers and those bets ended up costing him $11 million in salary after the NFL suspended the wide receiver from the Atlanta Falcons for one year. Ridley becomes the fifth player in NFL history to serve a gambling suspension which includes 1961 NFL MVP Paul Hornung, Alex Karras, Art Schlichter, and Josh Shaw. 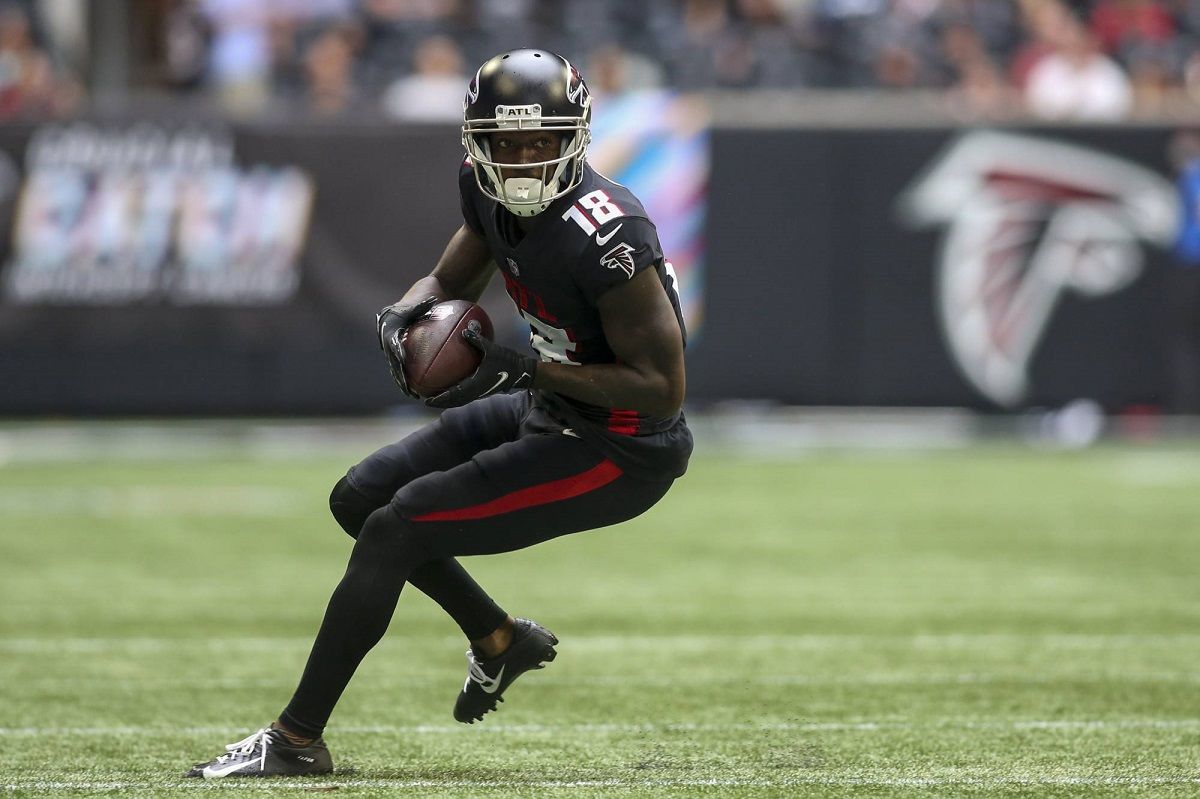 And yes, it’s that same Karras who is most known for playing the role of Webster’s adoptive father in the 1980s sitcom ‘Webster’ on ABC.

Ridley can appeal the suspension, but it’s most likely to continue because the NFL has a hardliner stance when it comes to their players and employees gambling. Simply put: don’t do it.

Ridley placed the bets — three parlays via Hard Rock Sportsbook app in Florida – in late November. At least one of his parlays in Week 12 included the Atlanta Falcons versus the Jacksonville Jaguars. And yes, the Falcons went on the road and beat the Jags 21-14, but they also covered the -1.5 point spread.

At the time, Ridley stepped away from the Falcons due to personal reasons. Although he was not physically injured, he needed to take time off to clear up his head and for mental health reasons. However, during that brain fog, Ridley made a poor decision that cost him a full season in the NFL.

Ridley was slated to earn $11.1 million with the Falcons in the 2022 season prior to his suspension. He played five games with the Falcons in 2021 and was projected as their #1 WR after the team traded Julio Jones to the Tennessee Titans. He caught five passes for 281 yards and two touchdowns.

The NFL has relationships with all of the major legal sportsbooks, and it was one of the sportsbooks that notified the NFL that one of their players placed bets.

The NFL began their investigation in early February and they closed it on Monday when they announced the suspension of Ridley.

“There is nothing more fundamental to the NFL’s success — and to the reputation of everyone associated with our league — than upholding the integrity of the game,” wrote NFL commissioner Roger Goodell to Ridley. “This is the responsibility of every player, coach, owner, game official, and anyone else employed in the league. Your actions put the integrity of the game at risk, threatened to damage public confidence in professional football, and potentially undermined the reputations of your fellow players throughout the NFL. For decades, gambling on NFL games has been considered among the most significant violations of league policy warranting the most substantial sanction.”

Ridley cooperated with the investigation and quickly copped to the bets.

“In your case, I acknowledge and commend you for your promptly reporting for an interview, and for admitting your actions,” continued Goodell.

The investigation concluded that no one else within the Atlanta Falcons organization were aware of Ridley and his actions. It was an isolated incident.

The NFL has a very strict policy when it comes to gambling, which Ridley found out the hard way. This dates back to the league’s earliest years when the NFL issued a suspension of the league’s most popular players.

In 1963, Paul Hornung and Alex Karras were booted for their involvement with placing wagers on pro football games during the 1962 season. Hornung won the MVP with the Green Bay Packers, and Karras was an All-Pro offensive lineman with the Detroit Lions. Both Hornung and Karras returned to the NFL in 1964 after sitting out for the 1963 season.

After his playing days ended, Karras pivoted from professional sports and headed to Hollywood, where he landed the role of George Papadopolis in the popular “Webster” sitcom.

In 1983, the NFL kicked quarterback Art Schlichter out of the league for being a true degen gambler. He began betting on the ponies when he was in college at Ohio State, but things got out of control during his rookie season due to the 1982 NFL strike. He donked off most of his $350,000 signing bonus on horse racing and other sporting events. His gambling spiraled out of control and he lost another $400,000 after the season ended. At the time, NFL commissioner Pete Rozelle banned Schlichter from the league until he got his gambling addiction under control.

In 2019, the NFL issued another one-year gambling suspension against Josh Shaw — who was a DB with the Arizona Cardinals at the time — after he placed wagers including a three-team parlay during the 2018 season when he was on the IR.