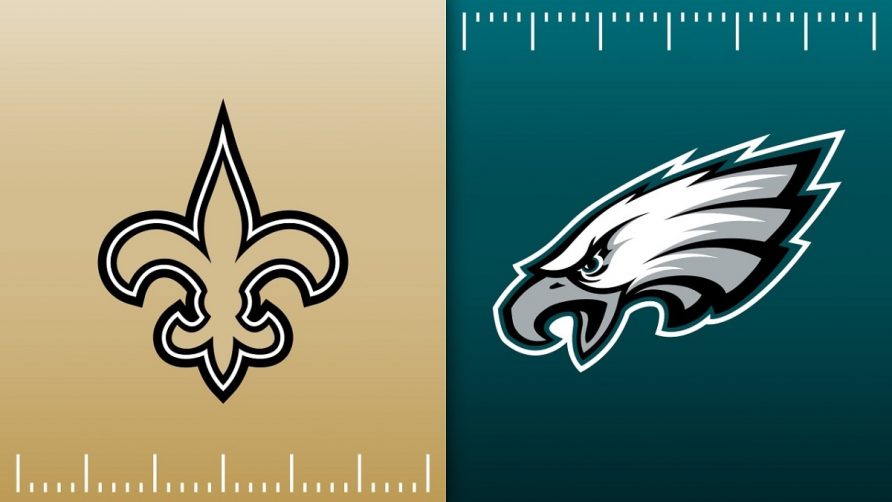 The New Orleans Saints moved up in the 2022 NFL Draft by acquiring the #16 pick and #19 pick from the Philadelphia Eagles in exchange for the #18 pick, plus a first-round pick in 2023 and three other picks in a huge trade. 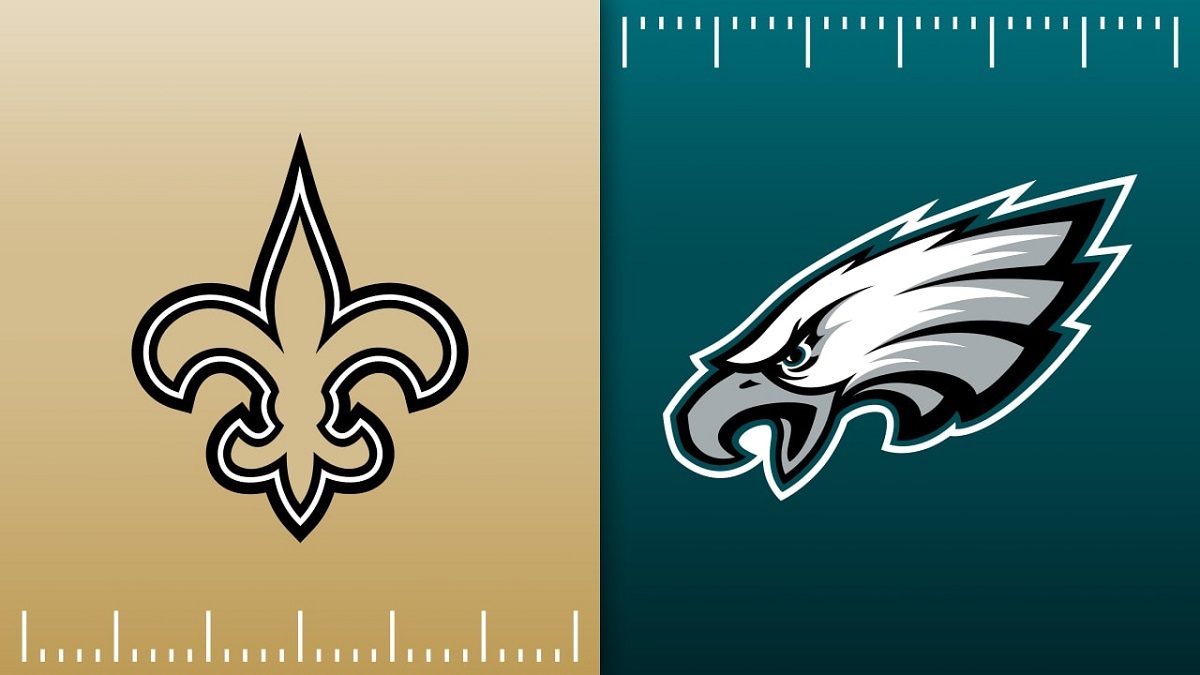 The New Orleans Saints and Philadelphia Eagles worked out a blockbuster trade that involves eight total picks being swapped between the two teams. (Image: NFL.com)

The Saints now have two first-round picks and added a sixth-round pick to complete the trade with the Eagles.

In total, the Eagles secure five total draft picks while giving up just three. In addition to two first rounders, the Eagles also added a second-round pick in 2024 and have two more picks coming their way in 2022 with an additional third-rounder and seventh-round pick.

SAINTS GET
EAGLES GET

The Eagles entered the upcoming draft with three first-round picks but now have two this year and two next season.

The Saints do not have much wiggle room with the salary cap, so they have the option to add another potential starter through the draft and only be on the hook for a rookie contract. They now have a pair of top 20 picks instead of just one. They could grab a wide receiver and edge rusher with their new haul.

Saints: Another Trade to Move Up to #5?

The Saints also have the option to package their two first-rounders and move up in the 2022 NFL Draft to select a quarterback. The New York Giants entertained trading down and giving up the #5 overall pick to the highest bidder.

The Carolina Panthers and Pittsburgh Steelers are two teams that could draft one of the few coveted quarterbacks like Kenny Pickett (Pittsburgh) or Malik Willis (Liberty). The Panthers have the #6 pick, while the Steelers have to wait until the #20 pick to find their replacement for Big Ben.

The Panthers missed out on the Deshaun Watson sweepstakes. They have Sam Darnold under contract, but Cam Newton could return as a backup if he cannot find employment elsewhere. Baker Mayfield and Jimmy Garoppolo have been mentioned in possible trade rumors. But with the sixth-overall pick, it makes sense that the Panthers will select Pickett or Willis.

New head coach Dennis Allen said that the Saints want to convert Taysom Hill to playing mostly tight end this season instead of quarterback. The Saints re-signed Jameis Winston, but he’s fresh off ACL surgery and might not be ready at the start of the season, which is why they added Andy Dalton as a backup and insurance policy.

If the Saints move up to #5, or one spot ahead of the Panthers, it’s to draft either Pickett or Willis at quarterback. Sure, the Panthers would still get either Pickett or Willis at #6, but the Steelers will miss out on the two best prospects in the QB-thin draft. The Steelers will have no other option but to draft the best QB on the board at that point which could be Matt Corral from Ole Miss, or Sam Howell from North Carolina.