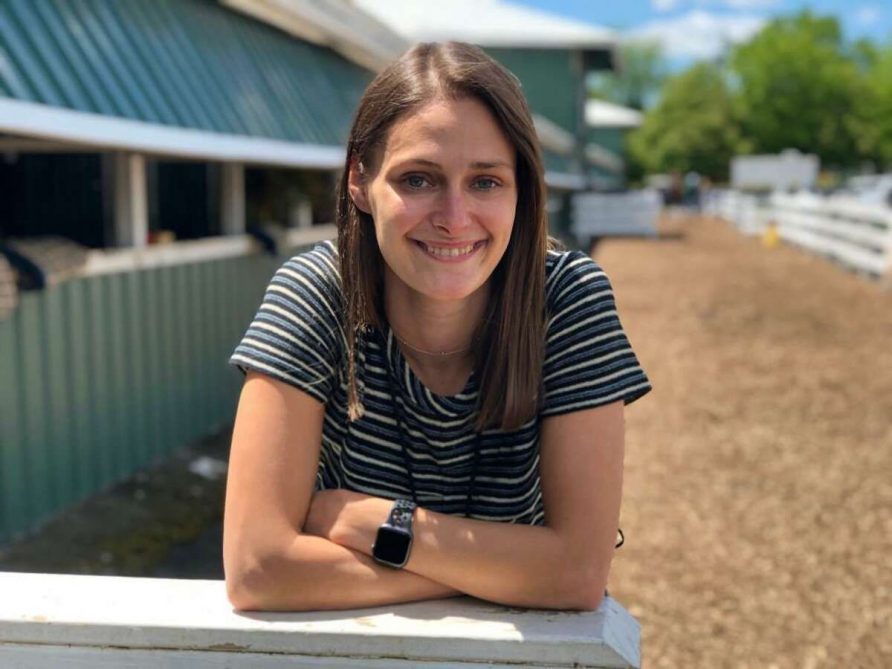 If you watched NBC Sports’ overhead shot of Rich Strike’s remarkable ride to the 148th Kentucky Derby title, you had plenty of amazed company. The replay of that performance, with Larry Collmus’ call, has been viewed more than 38 million times across various social media platforms. 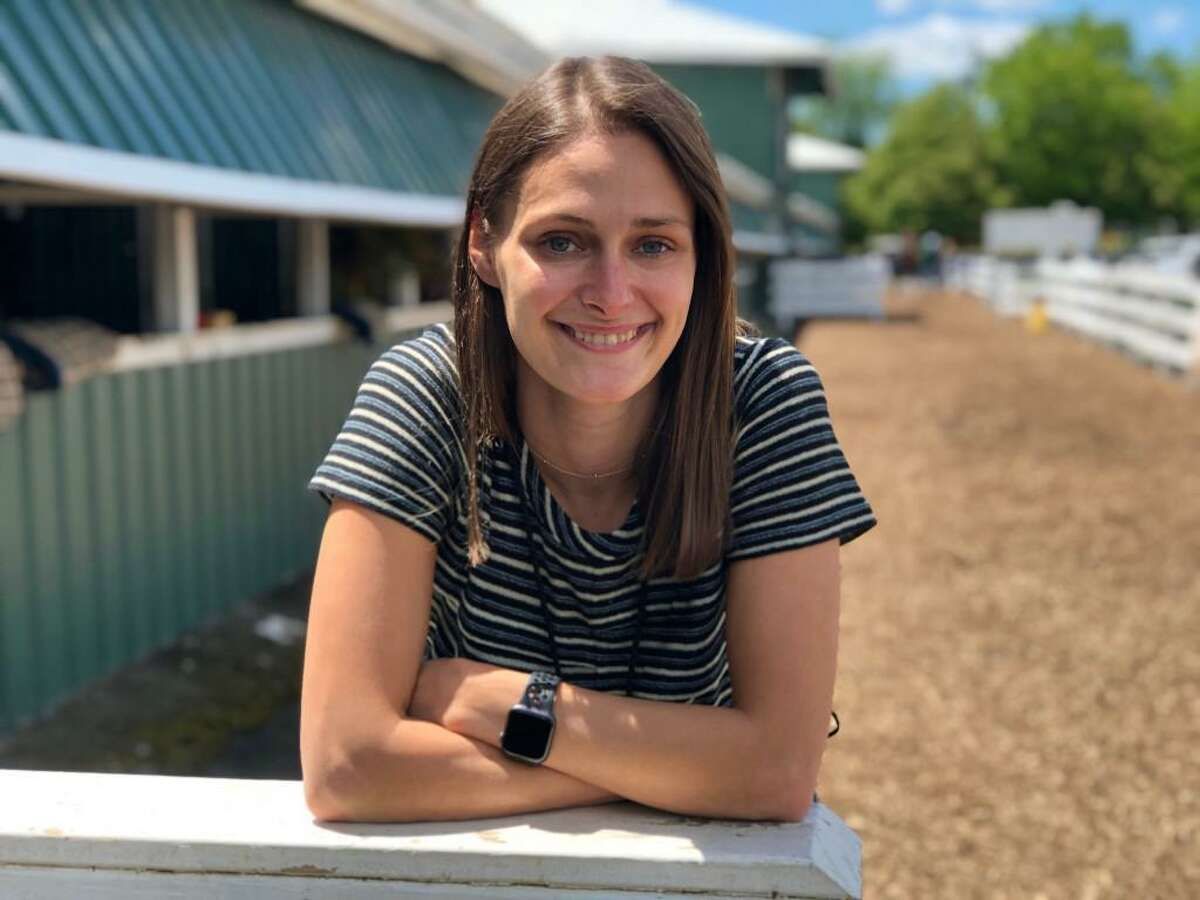 When NBC released its viewing numbers for the 148th Kentucky Derby, the overhead replay numbers were among the most striking – pun intended. That replay was the most-viewed Kentucky Derby video ever on NBC Sports’ social media platforms. It enjoyed six times the views as Justify’s Triple Crown-clinching run in the 2018 Belmont Stakes, which was viewed six million times.

Saturday’s Derby video has also become the most viewed moment in the short history of the network’s TikTok account, registering 11.6 million views and counting. NBC Sports has also pinned the tweet and replay on its Twitter feed.

Other numbers regarding 80/1 Rich Strike’s upset victory showed viewers slowly returning to watching NBC’s Triple Crown coverage after two years of declining, pandemic-related ratings. The 16 million viewers made the 2022 Kentucky Derby the most-watched Derby in three years. The network reported an 8% increase in viewer numbers from 2021.

NBC said this was the eighth consecutive year the Derby topped 15 million viewers. It did throw out the “pandemic-impacted events” qualifier with that. The 15.8 million TV-only viewers gave NBC its most-watched program since Super Bowl Sunday.

The network reported that viewership peaked at 19 million during and immediately after the race (7-7:15 p.m. ET). That was the largest Derby peak audience since Always Dreaming’s 2017 victory. It surpassed the 2019 Derby (18.5 million) and its escapades surrounding the 22-minute delay and Maximum Security’s eventual disqualification.

Part of that credit goes to NBC’s decision to simul-stream the Derby on its Peacock platform. That set an Average Minute Audience record of 247,300 viewers.