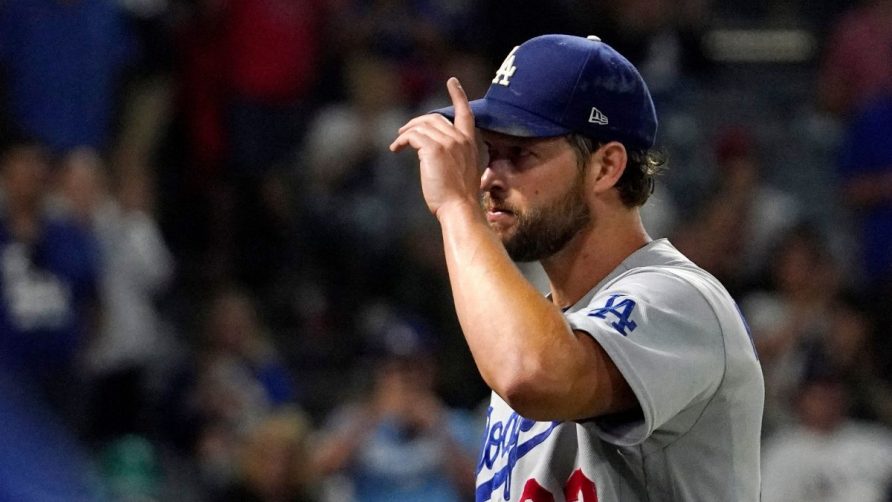 A hometown hero will be on the mound as the best players in baseball face off against each other at Dodger Stadium on Tuesday night for the 2022 MLB All-Star Game. 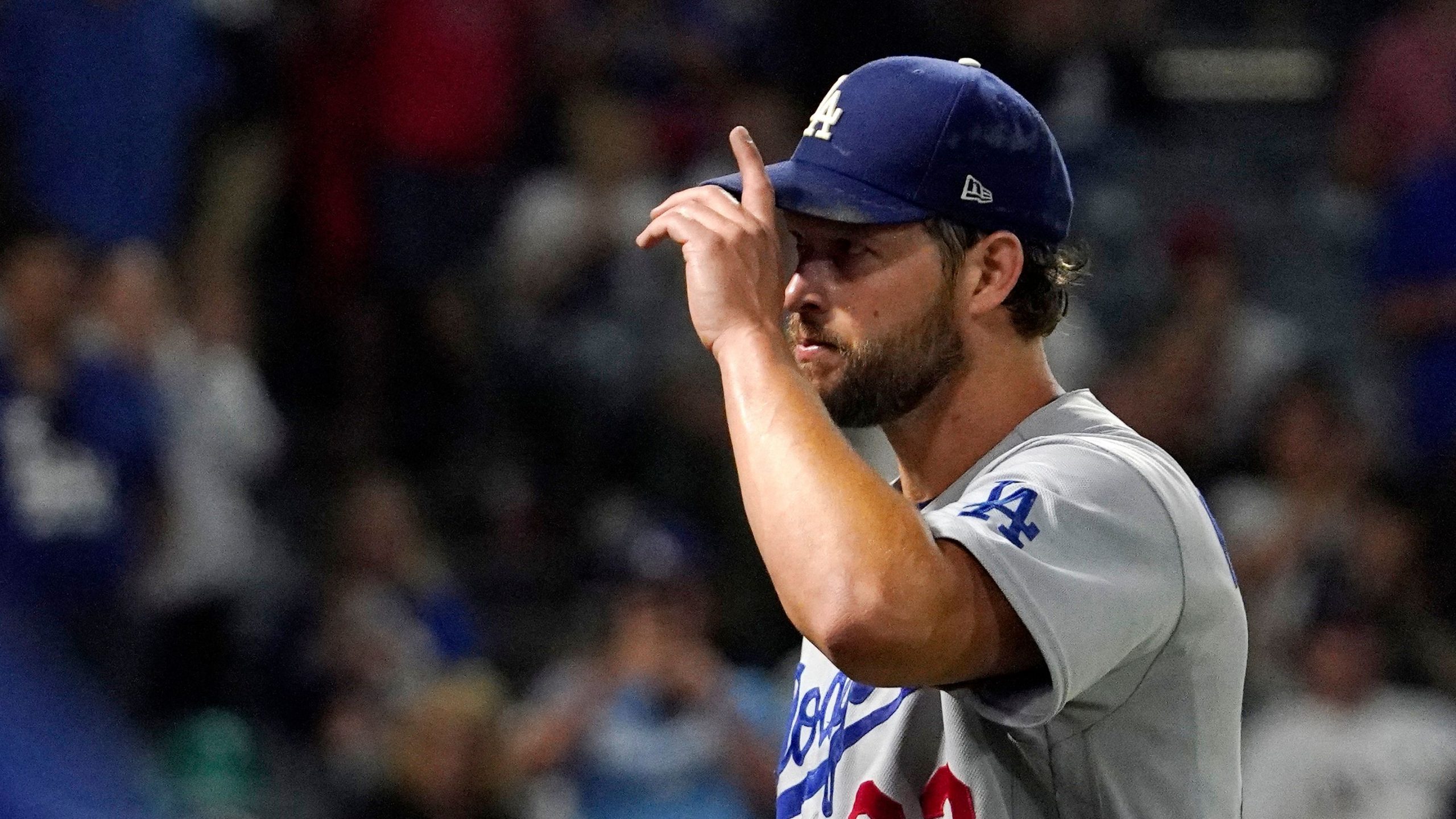 Clayton Kershaw will take the mound to start for the National League in the 2022 All-Star Game on Tuesday night in Los Angeles. (Image: Mark J. Terrill/AP)

FanDuel Sportsbook lists the National League as a slight -116 favorite over the American League (-102) in the Midsummer Classic.

Clayton Kershaw will start the All-Star Game for the first time, and do it in front of his home fans in Los Angeles. NL manager Brian Snitker chose Kershaw over Marlins ace Sandy Alcantara, while Dusty Baker has pegged Tampa Bay Rays lefty Shane McClanahan as the AL starter.

“It means a lot,” Kershaw said of the opportunity to start an All-Star Game in Los Angeles. “It means a lot to my family. We’re excited. Hopefully I don’t screw it up too bad.”

Kershaw will begin the game by pitching to Los Angeles Angels star Shohei Ohtani, who will start as the AL designated hitter. Ohtani started the game on the mound last year, but won’t pitch on Tuesday.

“I’m pitching the first game out of the All-Star break, so I’d only have two days in between,” Ohtani said via an interpreter. “I obviously prioritize the season over the All-Star Game.”

Regardless, McClanahan earned his spot on the mound. The 25-year-old has compiled a 10-3 record with a 1.71 ERA for the Rays so far this season. FanDuel lists McClanahan as the +210 favorite to win the AL Cy Young Award this year.

Alcantara stands out as the -130 favorite to win the NL Cy Young. But Snitker chose to go with the veteran Kershaw due to Dodger Stadium hosting the All-Star Game.

Of course, fans will see just about every player on both rosters over the course of nine innings. That makes it hard to pick a likely MVP, though Ohtani (+480) comes in as a slight favorite over Aaron Judge (+600), who will bat second for the AL, and Vladimir Guerrero Jr. (+850), who will hit cleanup. Dodgers outfielder Mookie Betts (+950) rates as the most likely MVP for the NL squad.

Should the teams remain tied after nine innings, a new All-Star Game rule will come into effect. Rather than play extra innings, both teams will send three batters to the plate to take three swings in a home run derby. Whichever group hits more homers will win the game for their team.

“I think it’s fun,” Mets slugger Pete Alonso said of the tiebreaking format. “I think it’s going to be a great event if that does happen.”

As part of the new rules, managers had to select their three players prior to the game. Snitker picked Alonso, Ronald Acuna Jr., and Kyle Schwarber for the National League, while Baker went with Julio Rodriguez, Ty France, and Kyle Tucker. Should the teams remain tied after a round of the home run derby, managers will send one batter at a time to take three swings in a sudden-death format until a winner is determined.