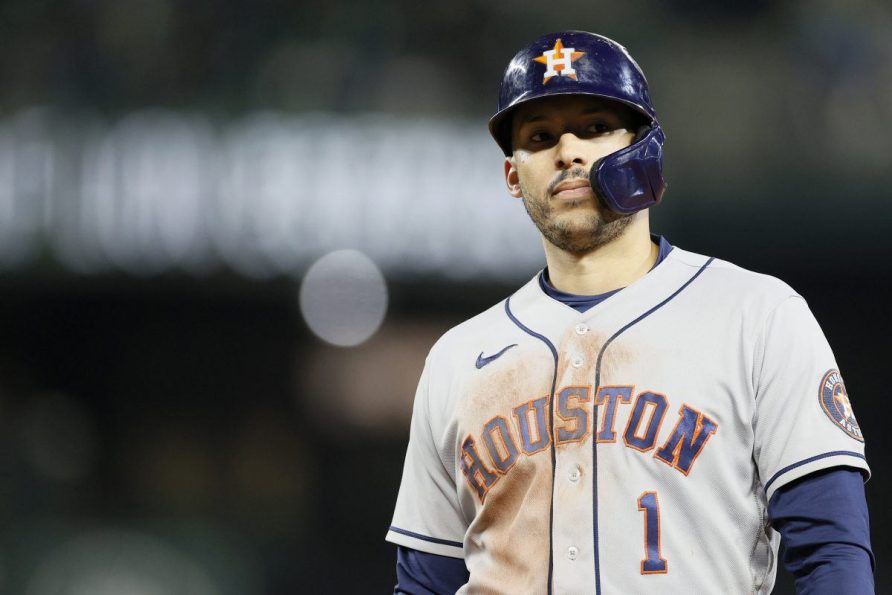 With the 99-day lockout coming to an end, MLB free agents will be able to begin signing with teams again as early as Thursday night. Though most of the moves probably won’t start happening until Friday, expect a fast and furious end to the offseason as players – including some stars – scramble to reach agreements with new teams. 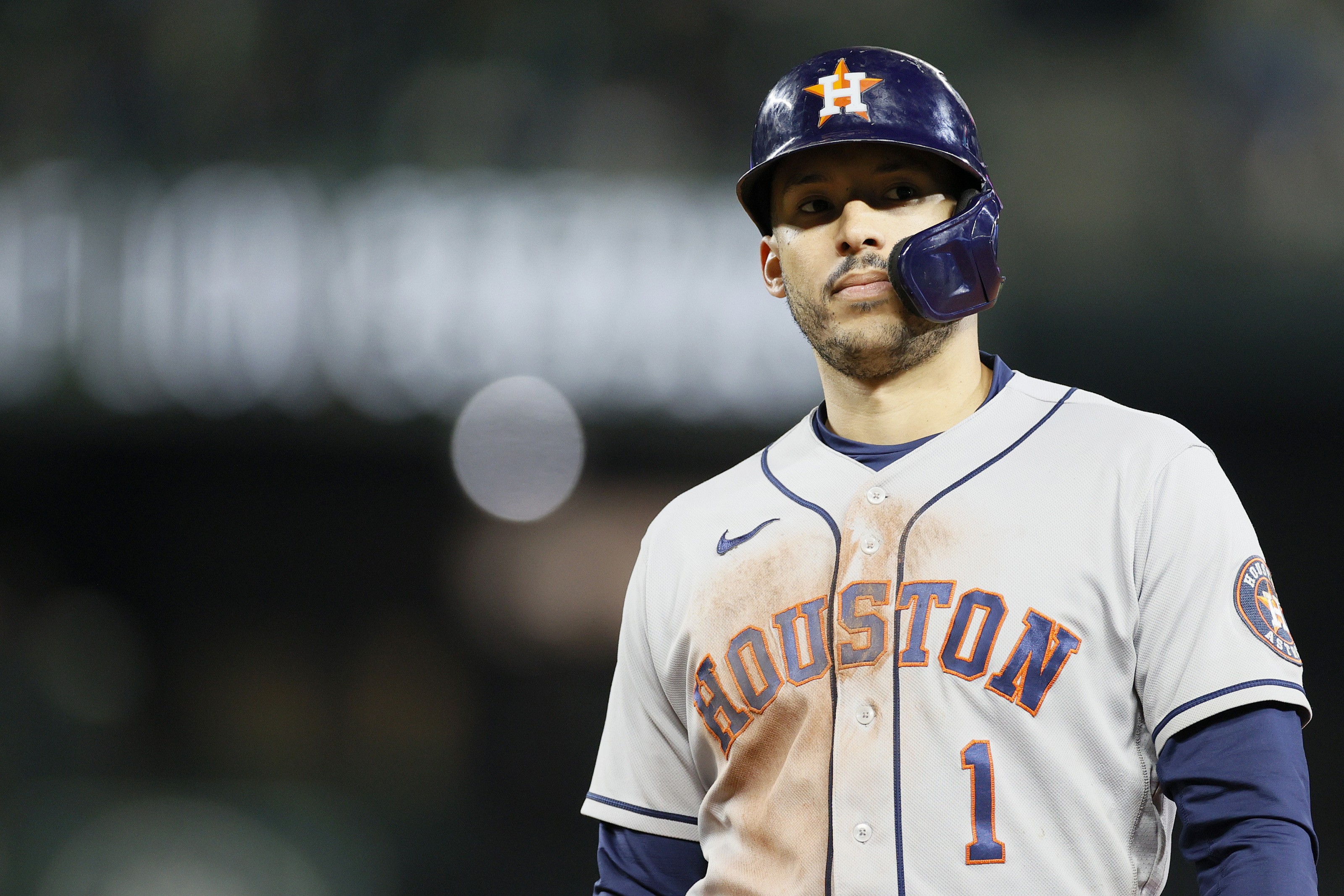 Carlos Correa leads a class of highly sought free agents who teams will pursue now that the MLB lockout has come to an end. (Image: Steph Chambers/Getty)

While there are dozens of prominent names still on the market, a few stand out as potential gamechangers for the teams who sign them. Here’s our list of the top five MLB free agents to watch over the next few days.

Correa started the offseason as the consensus No. 1 free agent on the market, and that remains true as the season approaches. Virtually any team would benefit from signing the 27-year-old shortstop, and there are plenty of rumors out there: the Yankees, Red Sox, Cubs, Dodgers, and Blue Jays have all been linked with Correa, and even a return to the Astros isn’t out of the question. However, Correa may not sign as quick as others on this list, as a bidder war could develop as spring training begins.

While Freeman isn’t as young as Correa, he has the potential to make nearly as big an impact on any team that signs him. The first baseman hit .300 with 31 homers in 2022, and the Atlanta Braves would like to bring him back as they look to defend their World Series title. Atlanta might be able to lock him up if they meet his demands for a six-year contract; otherwise, the Dodgers or Yankees might welcome Freeman with open arms.

It’s unlikely that Story will end up back with the Rockies, who are looking to rebuild. While there is plenty of interest in the 29-year-old, who hit 24 home runs and stole 20 bases last year, he likely ranks clearly behind Correa for teams aiming to land a shortstop. That means Story may either have to accept a lesser contract or wait for Correa to sign before he gets more serious looks. The Mariners and Yankees are the primary teams that have shown interest in Story this offseason.

While Kershaw’s health is now a concern – he likely has a slight UCL tear in his left elbow, and only made 22 starts in 2021 – he remains perhaps the greatest pitcher of his generation and a highly prized free agent. The Dodgers will probably re-sign Kershaw, finishing out his career in Los Angeles. However, the Rangers are among the teams that will at least put in bids in an attempt to bring in the veteran lefty.

After spending his entire career with Chicago, the Cubs traded Bryant to the San Francisco Giants last July in a clear rental deal. Of the five players on this list, Bryant enjoys the most open market: plenty of teams want him, and he’s versatile enough to fit into most lineups. That could mean a bit of a wait as he considers his options – though even a “long” wait in this free agent market could last a week or less.