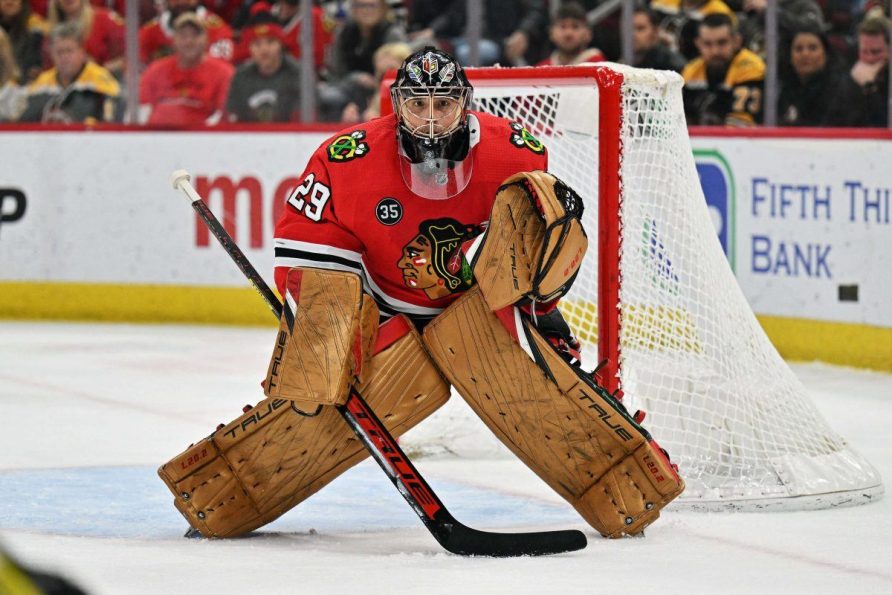 The Minnesota Wild picked up veteran goaltender Marc-Andre Fleury from the Chicago Blackhawks in exchange for a conditional 2022 draft pick in the most impactful move of the NHL trade deadline. 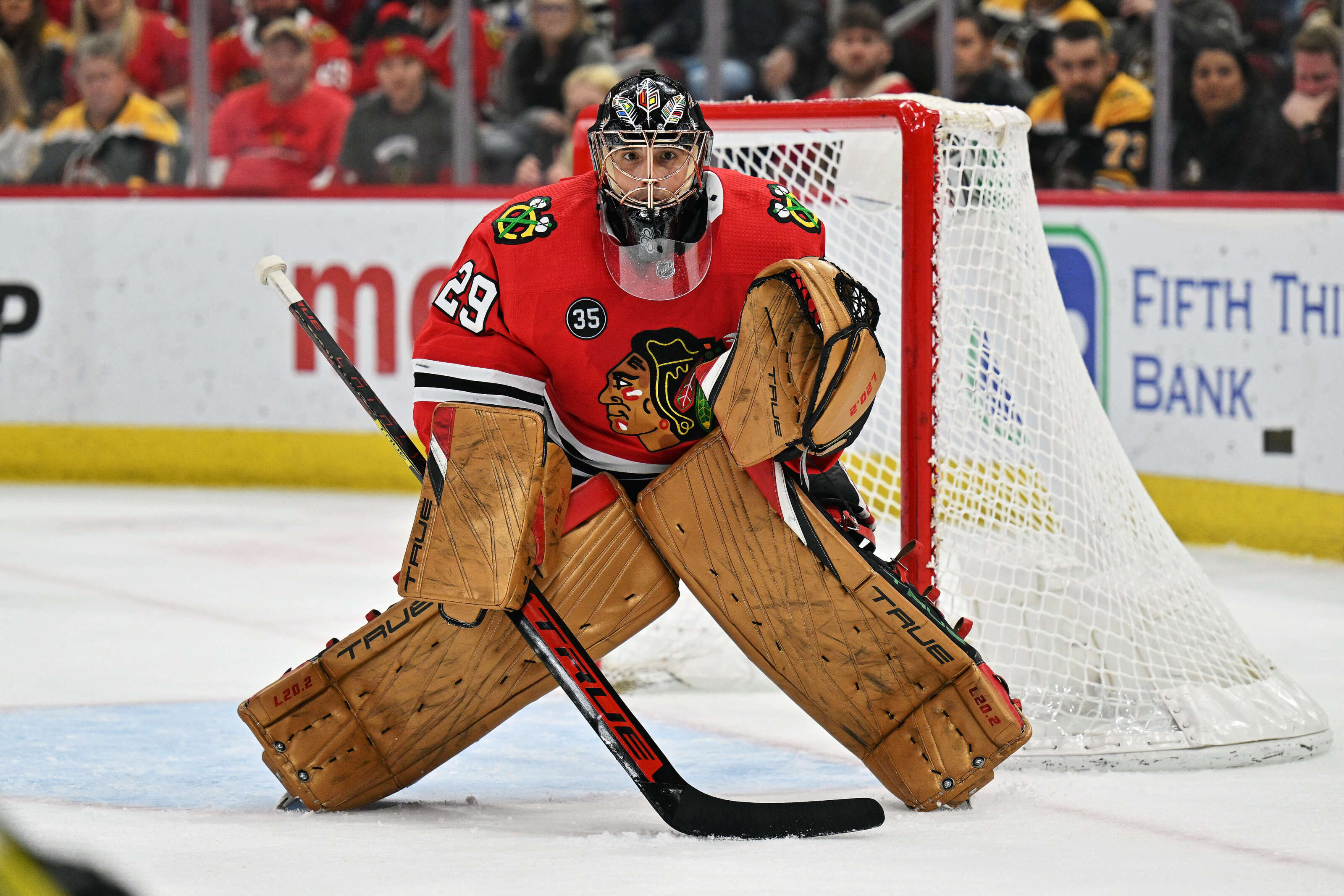 DraftKings Sportsbook sees Minnesota as a +2200 choice to win the Stanley Cup this season.

Minnesota sits in second place in the Central Division. The Colorado Avalanche lead the division by 17 points while the Wild, Predators, and Blues are all just one point apart in the battle for second place. That left Minnesota looking for ways to differentiate itself at the trade deadline.

The Wild had something of an advantage in trading for Fleury. Minnesota general manager Bill Guerin played his final two seasons in Pittsburgh alongside the goaltender. So while Fleury wanted to go to a contender, he had added incentive to join up with an old running mate.

“He’s a guy you can always count on and rely on,” Fleury said of Guerin, via The Athletic. “It’s pretty cool to be back on his team.”

The Wild and Blackhawks went back and forth about what kind of draft pick Fleury was worth, ultimately reaching a compromise with the conditional pick. With Minnesota initially sending over its second-round choice, that will become a first-rounder should the Wild reach the Western Conference finals this season — provided Fleury earns at least four playoff wins in the first two rounds.

Minnesota now holds two veteran goalies, as Fleury will work alongside Cam Talbot. Fleury won three championships with the Penguins, including back-to-back titles in 2016-2017. He’s continued to play well at age 37, posting a reasonable .908 save percentage and a 2.96 goals-against average on a poor Blackhawks team this season.

“I love our goaltending,” Guerin told reporters. “I’m so confident in these two guys, and to have two experienced veteran guys that I know are going to get along real well and make this thing work.”

The Wild weren’t the only contender to add pieces at the trade deadline. The New York Rangers acquired Andrew Copp and a 2023 sixth-round draft pick from the Winnipeg Jets in exchange for forward Morgan Barron and three draft picks, two of which are conditional second-rounders.

Copp has 13 goals and 22 assists on the year. But the Rangers likely want him as much for his defense and his performance on special teams — attributes that outweigh his limited scoring numbers. New York is now a +1800 pick to win the Stanley Cup this year.

One apparent trade deadline deal may not go through. The NHL is reviewing the Vegas Golden Knights’ trade of forward Evgenii Dadonov to the Anaheim Mighty Ducks, as the deal might violate his no-trade clause.

When Dadonov signed his contract in 2020 with the Ottawa Senators, he negotiated a 10-team no-trade list. The Ducks were a part of a list Dadonov had previously submitted. ESPN reported that the Golden Knights weren’t aware of the trade protection when they discussed acquiring Dadonov with the Senators and the NHL last year.