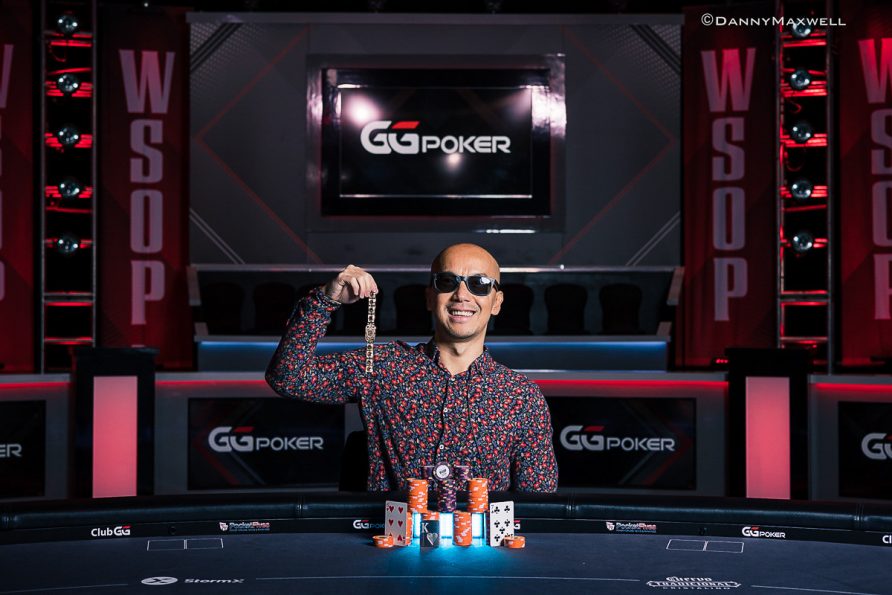 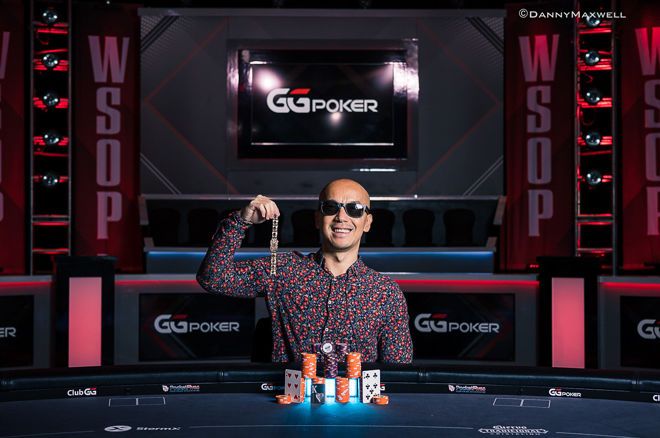 Nguyen outlasted 17 returning players on the tournament’s final day to defeat Ahmed Karrim in heads-up play to win $536,280 and his first WSOP gold bracelet. He came into the final day as the chip leader and finished the job in dominating fashion, scoring several knockouts to maintain pace atop the leaderboard.

“It was a rough start for the series,” Nguyen said in his post-win interview with PokerNews. “I was 0-5 before I min–cashed one. Then I went 0-26 or 27. Overall it was a pretty bad year.”

Nguyen saved his Summer in a big way with the largest win of his career.

“I’ve actually been on a year-and-a-half downswing. For me to come this far in the last tournament of the series is a dream. It’s awesome.”

Nguyen had a lively rail, and he promised them a party whether he won or lost. Before he makes a decision on entering the Tournament of Champions, Nguyen has an obligation to fulfill.

“I’m going to take my rail out to eat and find something fun to do,” he said.

Nguyen defeated Karrim in heads-up play after the two players dominated the final table and came to the endgame nearly even in chips. Karrim was followed in third place by Michael Liang, and in fourth by Madelyn Carr, both of whom were eliminated by Nguyen in a double knockout that sent the tournament into heads-up play. 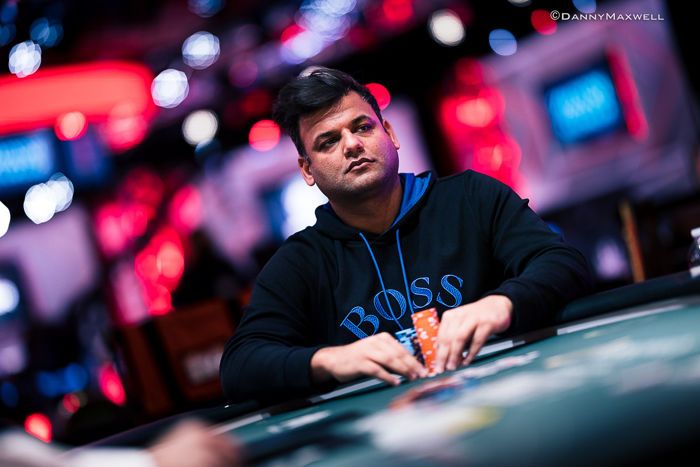 The day kicked off with 17 players and the tournament reached its final table after just over an hour of play. Vincent Lam was the first of the finalists to go in 10th place when his ace-jack ran into Karrim’s pocket kings. It was the seventh cash of the series for Lam, one of which was an impressive run to fourth place in the $1,500 Mixed No-Limit Hold’em/Omaha event.

Zach Johnson and Rudy Cervantes was the next to go in ninth and eighth, respectively. They both hit the rail on a double knockout when Liang’s ace-queen caught a pair on the flop. Cervantes had three cashes at the 2022 WSOP, including a deep run to place 48th in the Main Event.

In seventh was Samuel Brown, who got it in with king-queen but ran into the ace-king of Carr. The hand put Carr over 30 million after staying out of the fray for most of the early part of the day. 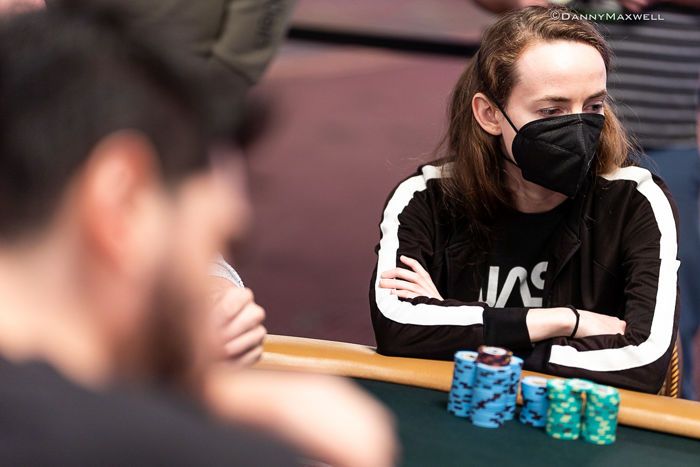 Daniel Tabello got it in from the short stack with jack-eight, but he was out in sixth when Karrim called with pocket tens and held for the win. Manuel Herrera Garcia was next when Liang left him short and then Nguyen finished the job with a pair of fives.

Four-handed play was short-lived, and Carr was out in fourth while Liang ended in third after a double knockout send their chips to Nguyen. Nguyen called both players with king-ten and made a third ten on the turn to send the tournament to heads-up play.

The two players traded pots for the first level of heads-up play, but the big moment came when Karrim jammed the turn with a low pair and Nguyen showed him the straight to take the win.

Congratulations to Minh Nguyen of Brigantine, New Jersey for winning his first bracelet in Event #85: $1,500 The Closer at the 2022 WSOP in its new home at Bally’s and Paris Las Vegas! 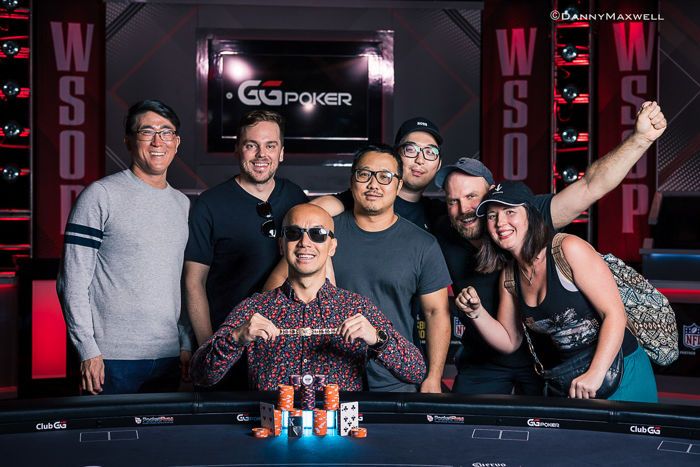 Minh Nguyen and his supporters.

Be sure to keep it here for the rest of the week as PokerNews will be on hand to provide live updates from the floor of the Tournament of Champions.