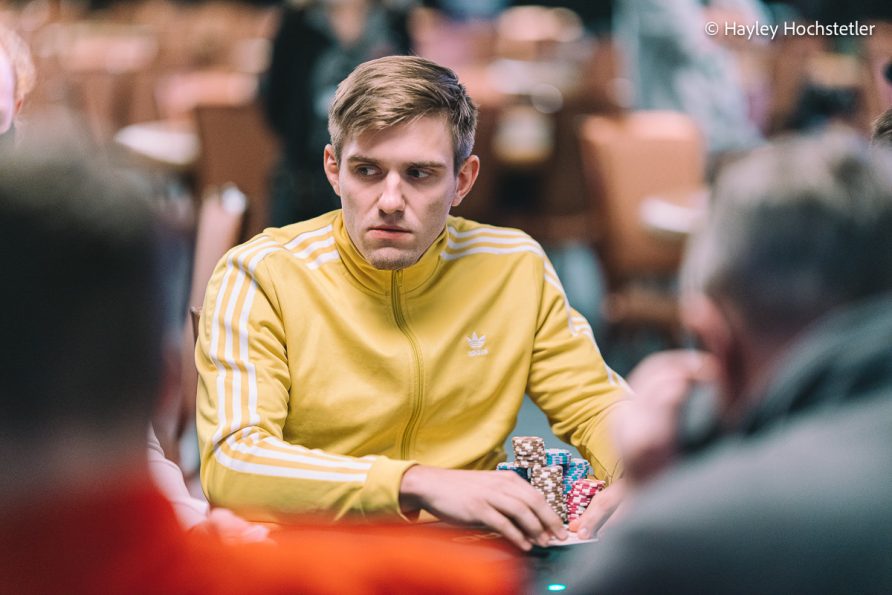 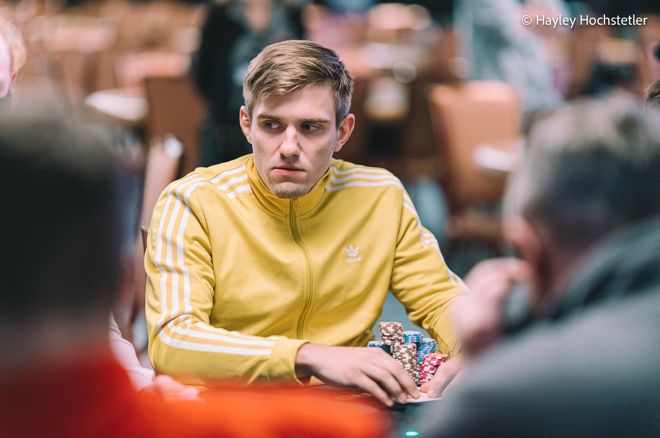 Dominykas Mikolaitis sat down at the GGPoker Super MILLION$ final table with a colossal chip lead, one so vast that his stack contained almost twice as many chips as anyone else. Unsurprisingly, Mikolaitis walked away with the title of champion and with the $428,624 top prize in tow, but it was almost a completely different story.

You see, Mikolaitis navigated his way to the heads-up stage of this $10,300 tournament here he found himself up against “Memukul” of Austria. Memukul’s stack at the final table was a mere 517,616 or 10.4 big blinds. Compare that to Mikolaitis’ 7,330,865 (146.6 big blinds) final table stack and you can see why it was surprising to see the Austrian at the business end of the event.

Here’s how the final table went down.

Stephen Chidwick was another short stack when the final table action commenced. However, he doubled through Mikolaitis with ace-king versus ace-queen. “Memukul” then won a coinflip with jack-ten versus Andras Nemeth’s pocket sevens to climb to a shade under 1.1 million chips, but he still had plenty of work to do.

Weiran Pu was the first of the nine finalists to bow out. Pu saw Nemeth make it 132,000 from the button and decided to three-bet all-in for 532,700 from the small blind with ace-six. Nemeth called with king-queen and won the hand courtesy of improving to two pair by the river.

Dzivielevski’s fellow Brazilian, Dalton “morgota” Hobold was the next out of the door and was the first finalist to reel in a six-figure haul. Hobold had less than ten big blinds when Dzivielevski crashed out and only eight big blinds when he three-bet shoved with pocket jacks from the big blind after Manuel “OPPikachu” Fischer opened in the cutoff. Fischer called with ace-six, spiked an ace on the flop and reduced the player count by one.

The final five became four when Chidwick ran out of steam. Mikolaitis min-raised to 140,000 from under the gun with ace-nine and instantly called when Chidwick ripped in his 642,125 stack on the button with ace-eight. Both player paired their kicker on the flop but Chidwick was still behind. No help arrived on the turn or river, and the United Kingdom’s biggest poker winner fell by the wayside.

Two-time Super MILLION$ champion Andras Nemeth was the next player heading to the showers. Nemeth was down to 11 big blinds when he three-bet shoved his ace-four of clubs over the top of small blind raise from Memukul. The latter called and showed a pair of nines in the hole, which held on a double-paired board.

Heads-up was set soon after when Fischer busted. Fischer had only a few hands early lost a massive coinflip with pocket nines against the ace-jack of Memukul. He lost the rest of his stack, all 12 big blinds to the same player when his ace-trey failed to get there against king-five in a battle of the blinds.

Mikolaitis held a lead of more than two-to-one going into heads-up against the player who started the evening with a shade over ten bigs. Memukul almost drew level at one stage, but the epic comeback was not meant to be.